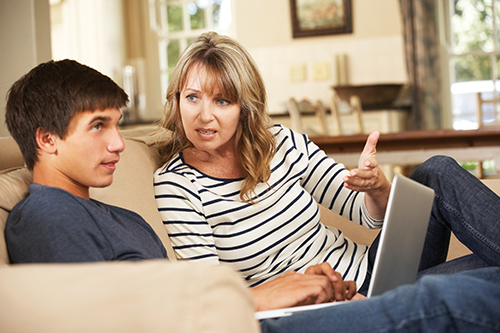 Attention Deficit/Hyperactivity Disorder (ADHD) symptoms often decline as children reach their teens. But a recent study in the Journal of Abnormal Psychology suggests parental criticism may prevent that from happening. Constant criticism reduces the likelihood of kids with ADHD having fewer symptoms in adolescence.

Researchers followed 388 children with ADHD, 127 without it and their families for three years. They asked parents to talk about their relationship with their kid, and then rated the level of criticism by how many negative statements parents made. Their findings: constant criticism was associated with ongoing ADHD symptoms well into
their teen years.