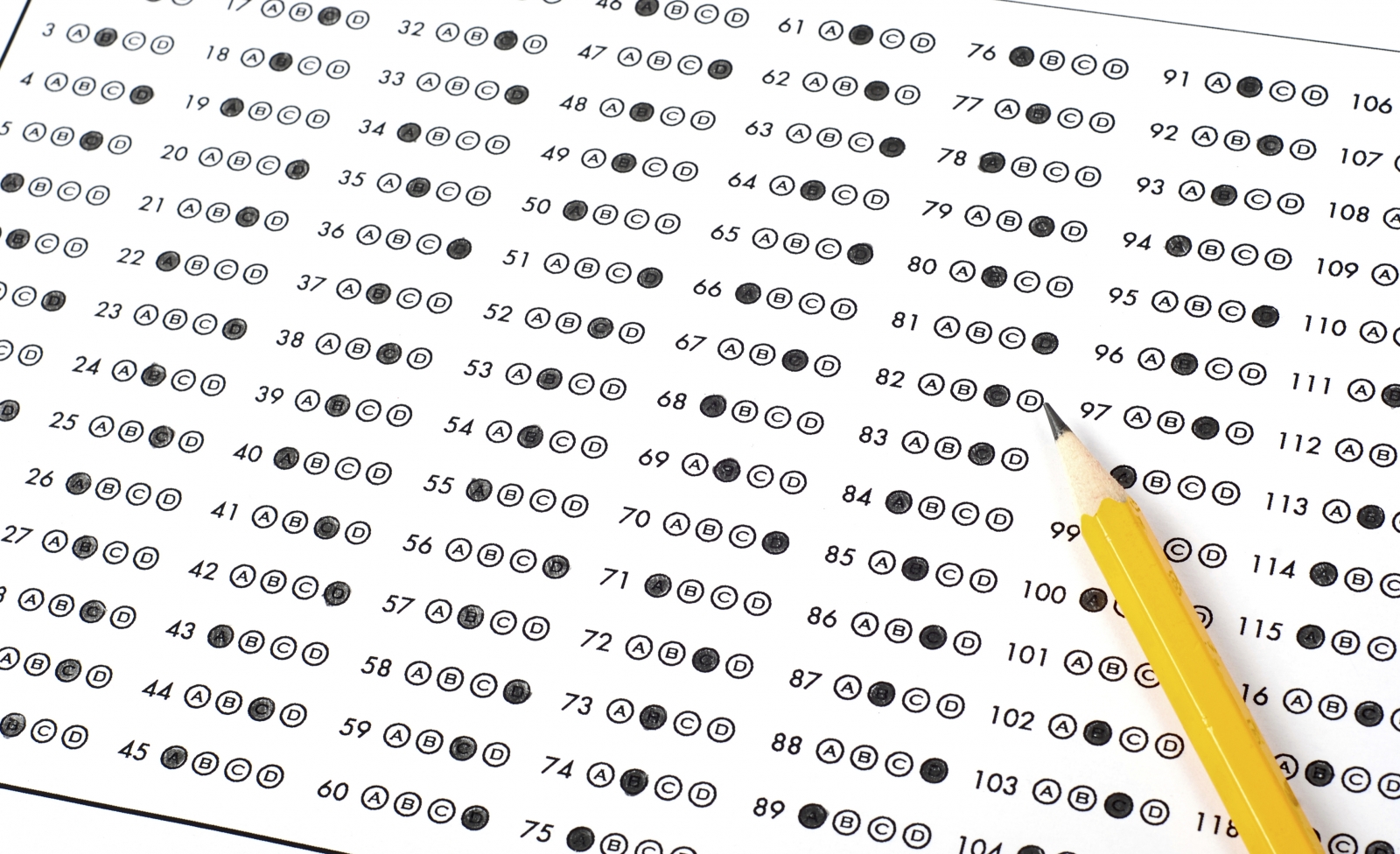 Some wit once remarked that changing public education is like moving a cemetery: There are lots of entrenched positions and you don’t get much help from the inmates. After all, the majority of American classrooms still look much like schools our great-grandparents attended—teacher in the front with neat rows of 25 students—which is a model inspired by  a trip that education reformer Horace Mann took to Prussia in 1843.

Our public schools’ impermeability to change is reflected in many ways. School districts’ calendars are aligned with pre-Industrial Revolution agrarian society because our children, presumably, need to harvest crops. Second-graders memorize number facts as if computers and calculators are fantasies of science-fiction aficionados.

Of course, change does happen in education, albeit slowly. For example, over the last several years the NJ State Legislature, along with many other states, has enacted new laws that reform our tenure system. Other laws and regulations, substantive or arcane, regularly waft down from Trenton to your local school districts. Most are invisible to children and families.

But fasten your seatbelts: This year, all NJ public schools will embark on two big changes that will get your attention. First, all K–12th-grade course objectives have been newly aligned with the Common Core State Standards (CCSS).  Second, the NJ Department of Education has begun a multi-year process to replace the  customary state standardized tests—ASKs and HSPAs—with a more comprehensive set of exams created by a consortium called the Partnership for Assessment of Readiness for College and Careers (PARCC).

One thousand NJ schools are field-testing the exams this year, with full implementation slated for 2014–2015.  In addition to more accurately gauging student academic growth, PARCC results will inform teacher evaluations (along with traditional classroom observations and other metrics).

These two large-scale changes to instruction and assessment are not sudden shifts driven by flighty political winds, but are a long time coming.  One can trace the attraction of  standardizing course content at least as far back as 1983, when a bipartisan federal  commission issued  a report called “A Nation at Risk: The Imperative for Education Reform.” This report famously asserted that “the educational foundations of our society are presently being eroded by a rising tide of mediocrity that threatens our very future as a nation and a people.” Cue gradual consensus that America’s public schools fail to adequately educate children, particularly those from impoverished backgrounds. Cue “No Child Left Behind,” which highlighted achievement gaps. Cue our obsession with high-performing countries like Finland and Singapore. And cue the Common Core State Standards.

If you live in a well-to-do NJ district with great schools, then you’ve most likely been immunized from that “failure to adequately educate children.” If you live in a poor urban center, you may be unhappily familiar with that failure. That’s the reasoning behind the Common Core: A child’s degree of poverty or a district’s lack of resources shouldn’t diminish academic content within classrooms. 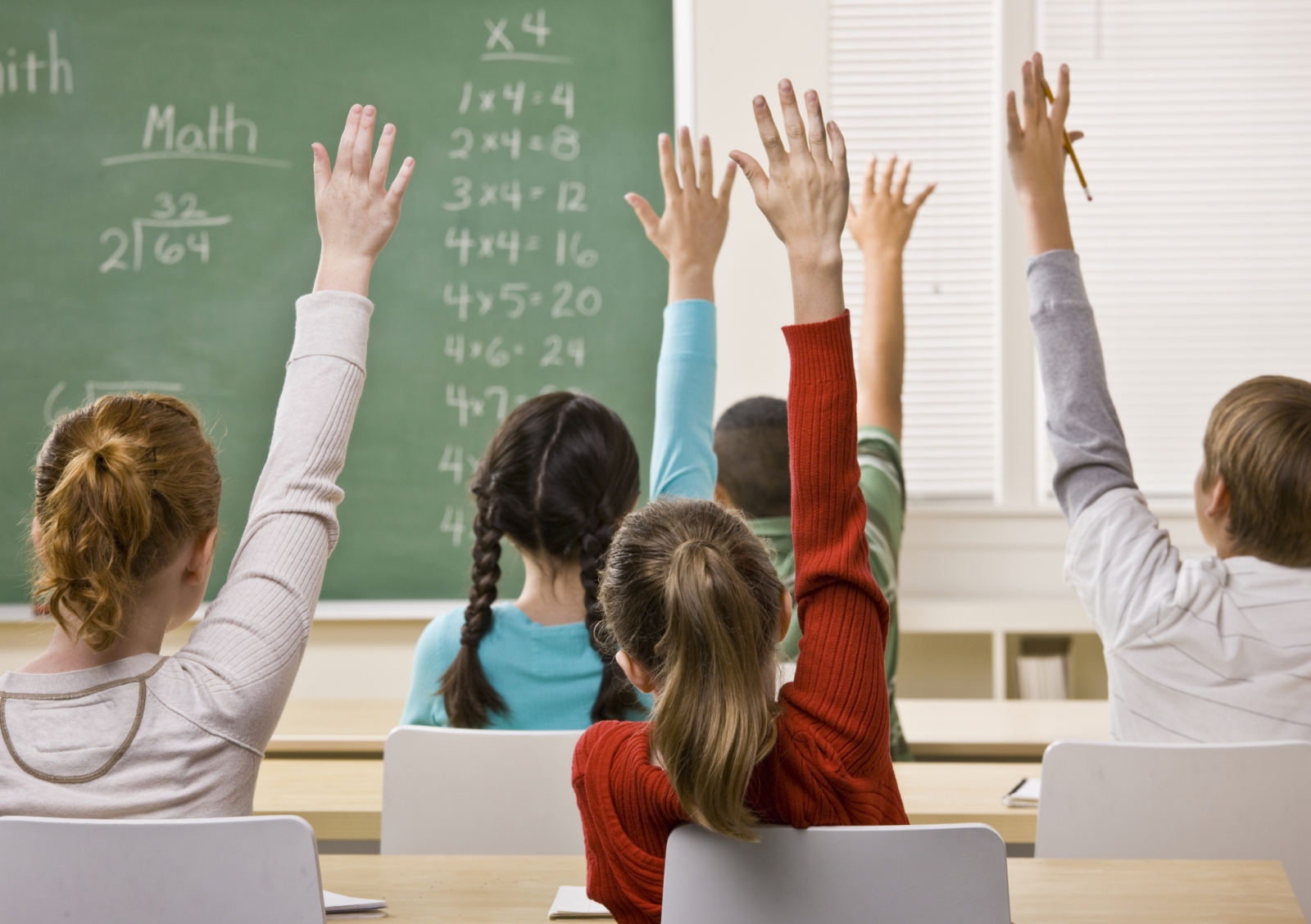 These new standards were developed by the National Governors Associations and the Council of Chief State School Officers. Contrary to popular lore, the Common Core is not a federal edict but a collaborative effort among states. Forty-five states have since formally adopted these new standards, which strive to standardize the degree of rigor and expectation among students regardless of state of residence, including New Jersey. (The nay-sayers are Texas, Virginia, Alaska, and Nebraska; Minnesota has rejected the math standards but not the language arts ones.)

Here’s an example of the shift. Pre-Common Core, New Jersey’s course standards for kindergarten math included counting objects, comparing numbers, understanding addition as “putting together” and subtraction as “taking away from,” measuring and classifying objects, and identifying shapes.

The Common Core is more ambitious. Standards for kindergarten math include counting forward and backward from one to 50, writing numerals up to 10, recognizing zero as the count of “no objects,” recognizing up to six objects without counting, grouping objects by twos and fives, dividing sets of objects and shapes by half, and using correctly the words “one/many,” “none/some/all,” “more/less,” and “most/least.”

The intention is to foster reasoning and sense-making in math, not just rote memorization. At the core of the initiative is a new emphasis on critical and conceptual thinking, and this emphasis is embedded in all subjects and all grades, up through high school. 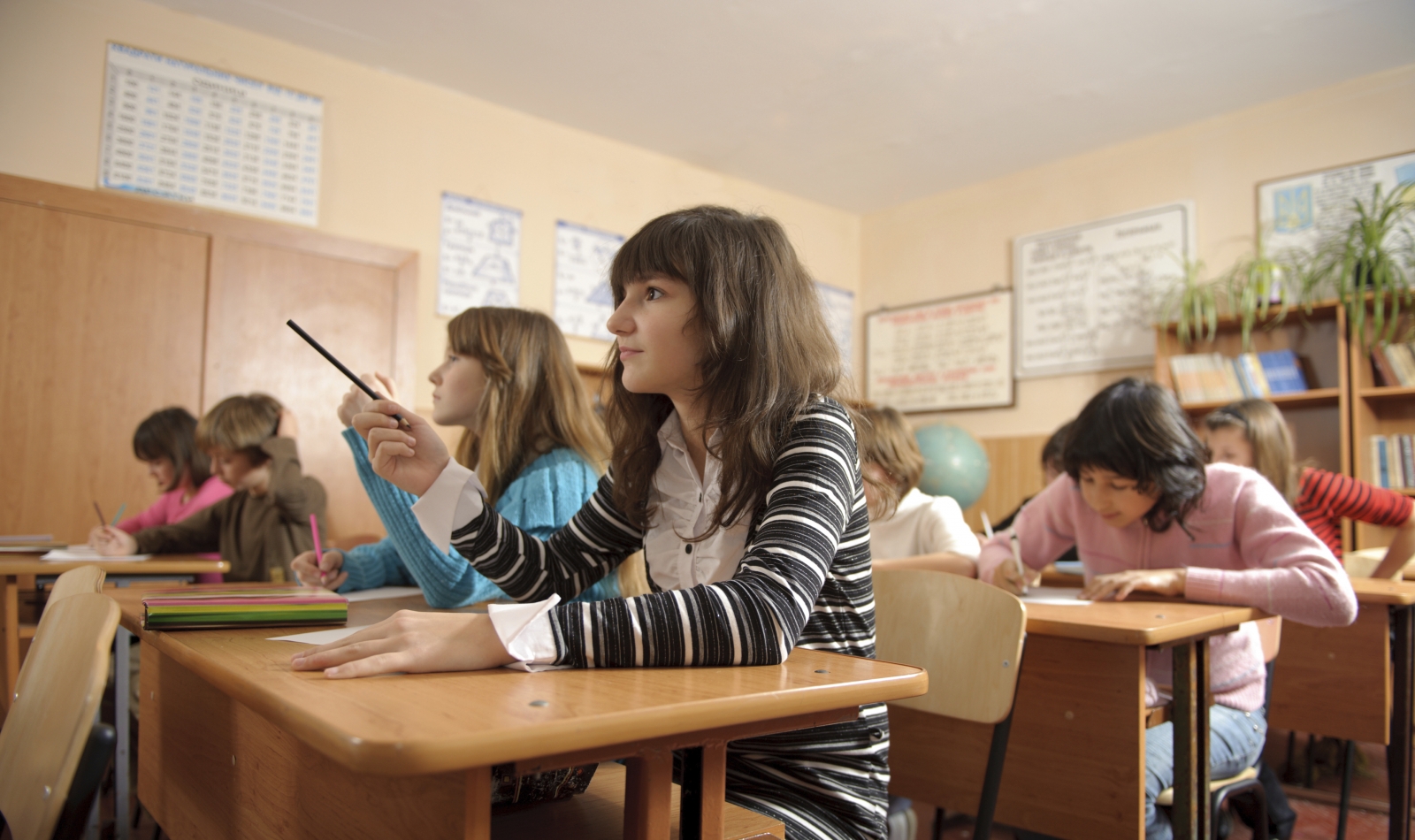 All states require that public school students take standardized tests. In New Jersey, students in our high-performing suburban districts usually do very well. For example, at Horace Mann Elementary School in Cherry Hill, 90 percent of third-graders were considered “proficient” or “advanced proficient” in the 2012 standardized math assessment. However, a few miles away at Pyne Poynt Elementary School in Camden City, only 11 percent of third-graders scored well enough to be labeled “proficient.” Put more bluntly, 89 percent of Pyne Poynt students failed the math ASK 3, and not a single student scored “advanced proficient.”

Certainly, a great deal of this discrepancy in performance—and, its corollary, preparedness for college and career—can be ascribed to the burdens of poverty. But, argue many educators, some portion of that discrepancy is a result of a dumbed-down curriculum, low expectations, and a lack of accountability. The CCSS offers a remedy to the first two items while the PARCC, if it performs as advertised, offers a remedy to the latter.

But many people worry that these newly-rigorous exams will unfairly penalize teachers, especially those who work in low-income areas or with children who have disabilities. Some fear the NJ DOE is moving at a recklessly fast pace. Others fret that NJ’s high-school graduation rate will drop once the more difficult PARCC exams replace NJ’s  current diploma qualifying test, which tops out at an 8th-grade reading level.

Is it best to err on the side of caution and protect students and teachers from an untested regimen of  PARCC tests? Or does the plight of students in schools like Pyne Poynt demand swift, decisive action? Can we implement the newly-rigorous Common Core standards without an instrument of accountability like PARCC? There’s no study guide for these questions, and the education community remains divided.