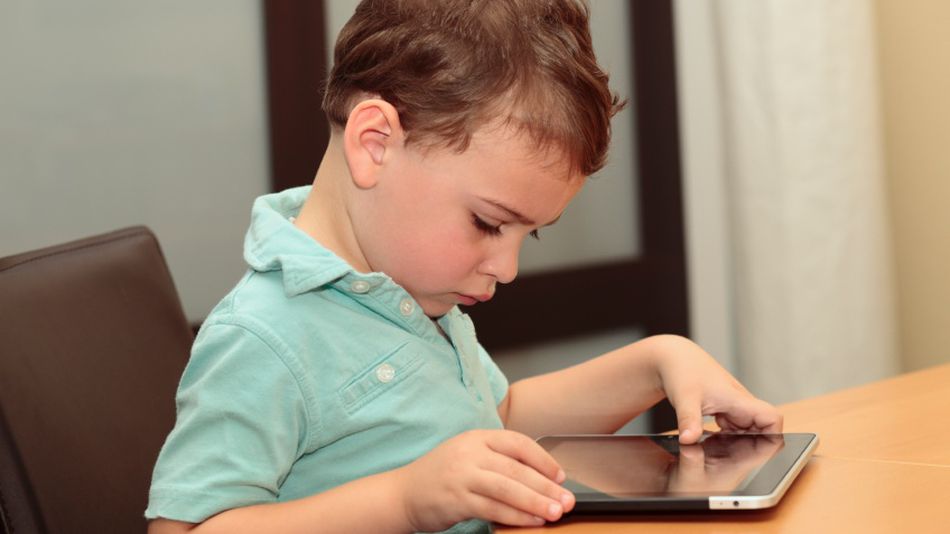 The iPad has proven to be an especially useful communication tool for young people with autism. It provides a way to express themselves through words and images; it can be used to teach them about everyday scenarios and give them more independence. It's also far less bulky than some communication devices of the past.

Autism Spectrum Disorders are developmental disabilities that affect about one in every 88 children, and one in 54 boys.

Jonathan Izak's 12-year-old autistic brother inspired him to develop the AutisMate app for iPad. His brother, Oriel, is mostly nonverbal and used to struggle to communicate, sometimes throwing tantrums when he was unable to get his point across, Izak tells Mashable.

At 7 years old, Oriel had to wear a heavy communication device around his neck, which further set him apart from other children at school. Now, Oriel carries an iPad and uses the app his brother developed to communicate and learn new behaviors like how to act in specific social situations.

With AutisMate, parents or caretakers take and upload photos of their child's bedroom, the kitchen, his or her school to the app. When the app launches, the iPad's GPS will know where the user is and allows them to tap pictures of their surrounding environment. The child can tap the refrigerator, for instance, to express that he or she is hungry.

Read the entire article on Mashable