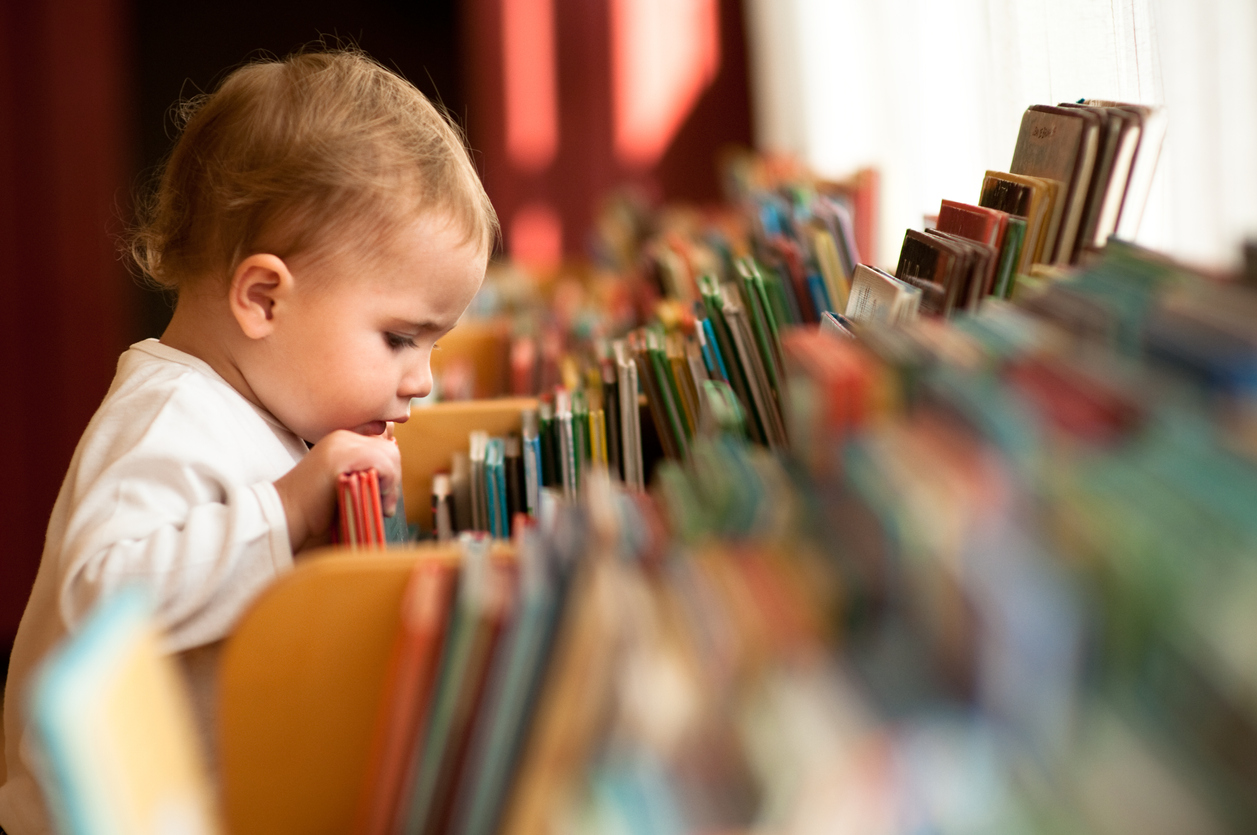 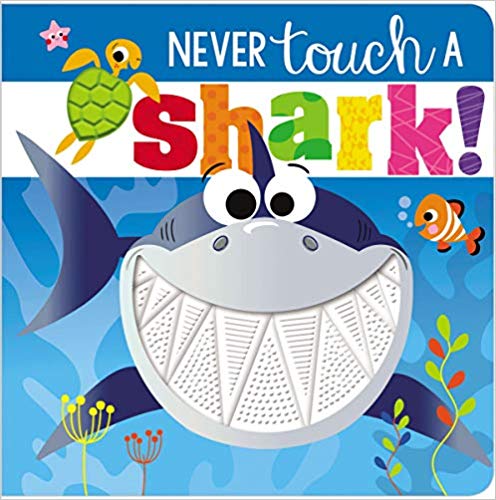 Your future marine biologist can get up-close-and-personal with these cartoon ocean creatures. Rhymes will warn her not to touch the shark, but the silicone features give her a chance to touch and learn about the textures of the ocean’s greatest predator. 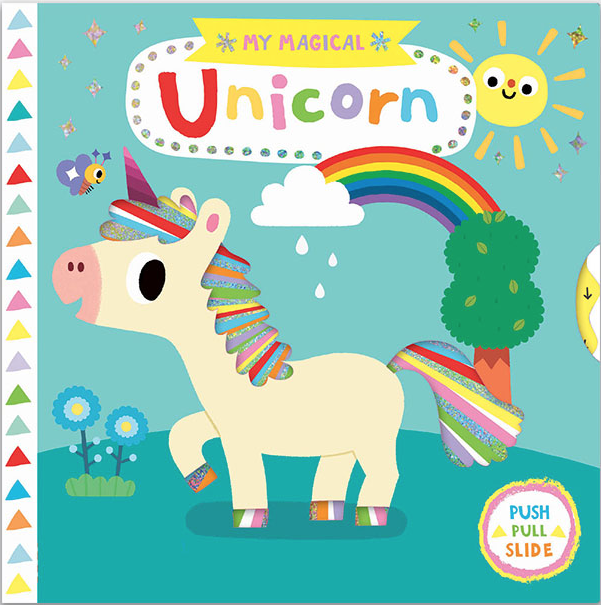 Glittery holographic foil, rhymes and cute magical creatures will keep this book at the top of your pile. Your babies can push, pull, spin and slide through each page of the unicorn’s fantastical land. 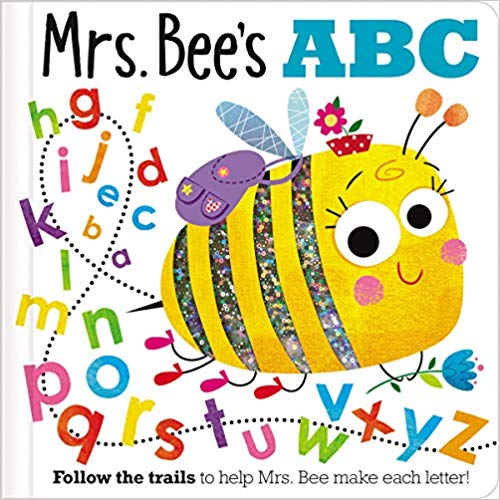 He can learn his alphabet with Mrs. Bee, who’ll help him trace letters along finger-trail paths filled with flowers, trees and a hive. He can also recite rhymes and check out flaps on every page.

Pop Up Peekaboo! I Love You 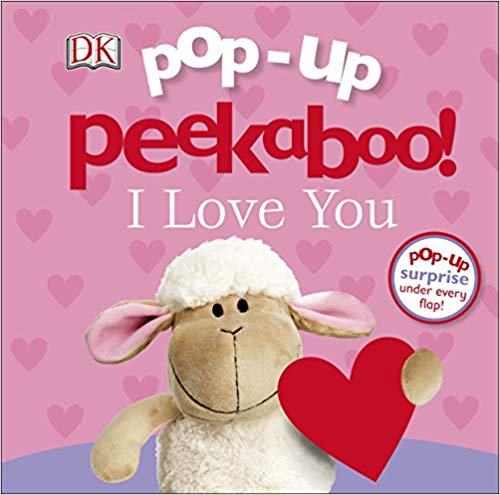 Snuggle up with your lil’ valentine, who can lift flaps and pop-ups that encourage him to learn colors and characters. Plus, he can work on his inferencing skills by guessing who’s sending Sheep surprises.

Old MacDonald Had a Farm 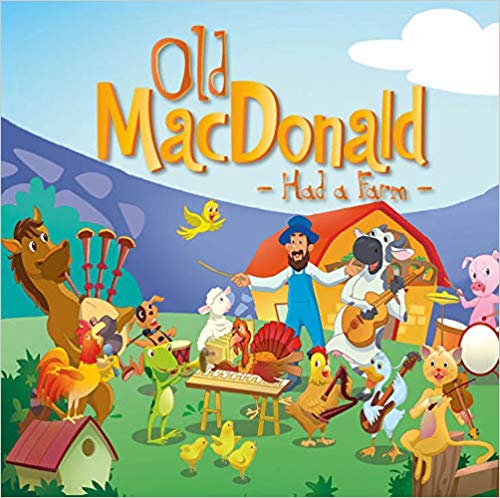 Everyone loves farm animals, especially Old MacDonald’s band of musical animals. In this book, the kids will meet his animals and sing along to the classic nursery rhyme.