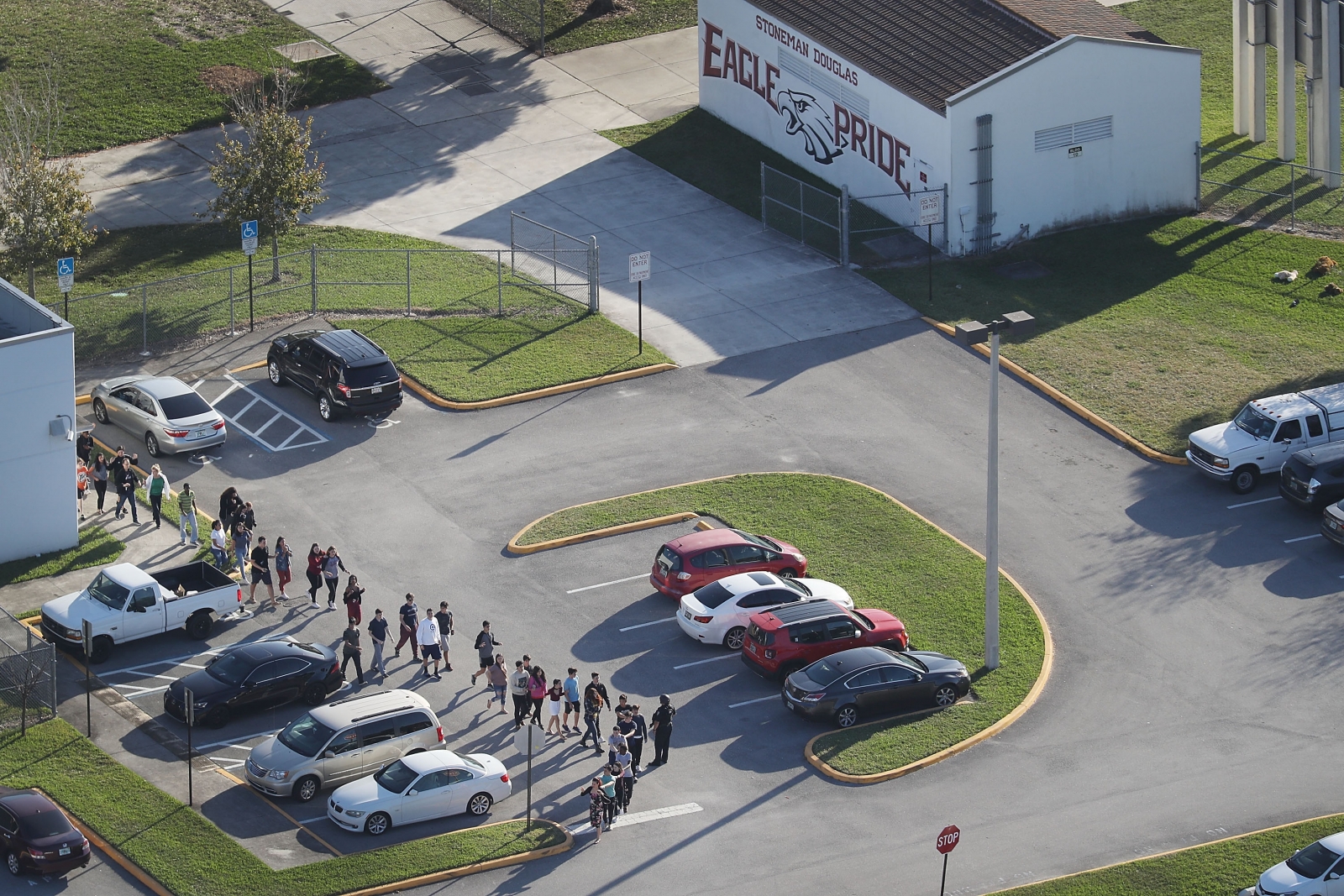 Born and raised in a city that often was poked fun at for being a safe, quiet family residence, where not much happens. It’s called Parkland because it’s filled with parks, full of kids, all the time. Not Disneyland, but close to it, for the magic of this small town feels quite the same.

Parents from all over the state choose to settle in this amazing city because of its impressive reputation as one of the the safest cities in the state. And,most importantly because of its high school: Marjory Stoneman Douglas. Producing more Ivy League graduates than most fancy private schools in the area, this high school, my high school, is filled with educators that inspired and motivated. We were all students with such passions that would go on to accomplish amazing things.

It was home. My home. The school my parents sent me to so I could achieve all the dreams I had.

We were competitive, sure, given the nature of the school, but the hallways were always filled with familiar faces. Yes, it was a massive school, and most people’s mouths drop when I say my graduating class had more than 800 people, but Douglas, just like Parkland, was a tight-knit community. When I think back to my upbringing, I felt comfy and safe. It was a happy period in my life that led me to places I would never imagine.

Like Valentine’s Day in Buenos Aires, Argentina, where I was when I received the news alert from a friend, sitting in the lobby of my apartment building. That’s when everything changed.

Shooting in a southeast Florida high school. My immediate reaction was shocking, I bet I know of the school, I grew up around there, but never did it cross my mind that it was Douglas. Things like that don’t happen at Douglas; it’s safe.

As I typed the words into my search bar, I didn’t read a thing, but instead immediately fixated on a picture. It was of a tree, a rather sad looking tree, and behind in the distance a white concrete staircase. I know that place. At that moment my hands started to shake. 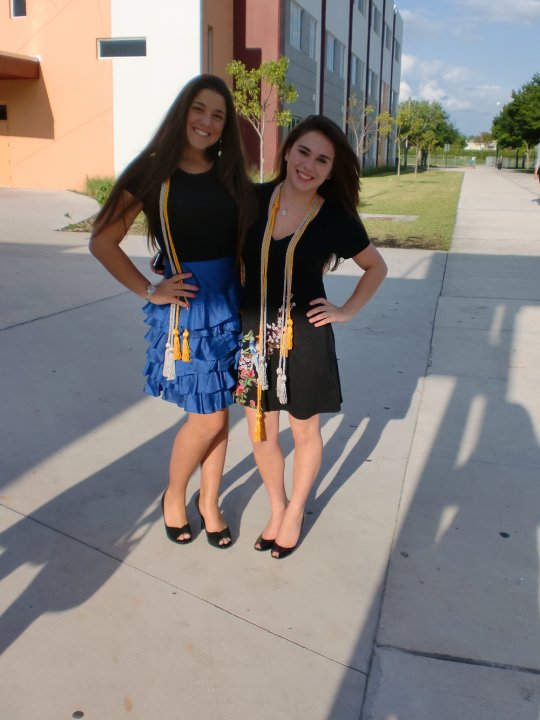 I immediately stood up and started pacing, unsure of what that would accomplish but feeling the need to flee somewhere. To get there. It’s not the four minute walk from my childhood home anymore. It’s thousands of miles away. I’m on another continent. I travel a lot for work, meaning I’m rarely in the same place for longer than a month. But I’ve always held onto that connection to home. It provides a feeling of grounding when everything else is transient. It’s a comfort that defies the miles. So, seeing my home shatter before my eyes was numbing and terrifying. It left me feeling a horrible pain. I felt hopeless and helpless to do anything.

Instantly, I reached for my phone and dialed my mother’s number. That’s when the realization of what was happening intensified even more as questions raced my mind: “Who else do I call? Who else is there? What do I do?” The list kept growing and growing. My heart sank. My teachers during those four years meant everything to me. They inspired me constantly. They were there because they loved their students and loved teaching. My beloved geography teacher, Mrs. Schamis introduced me to the wonders of the world. Her class had me dreaming of all the cities I could one day see. She’s part of why I was here, right now, in Argentina.

Her classroom was on the same floor of the shooting. Luckily, she’s okay.

When my mother picked up, I could hear the disbelief in her voice. Like many parents who have children who used to attend this high school, her first reaction was, “Are my kids okay? I need to get there.” But then snapped back and realized her kids, all of which are out of college now, are fine. Even so, she had children there for ten years of her life. That school was a place she trusted wholeheartedly to keep her most prized possessions safe. Her heart broke knowing how other parents, her neighbors, were not afforded the same peace.

The next few hours were a blur, with my eyes glued to the small screen of my iPhone, watching live footage, tears continuously streamed down my face. My local friends here and I bounced around different free live streaming services, trying to keep up with what was unfolding many countries, a continent and two hours behind us in a place that felt utterly far and yet too close, all at the same time.

The aerial footage showed the same corner where my friends and I would part ways walking home. It was a corner I had one of my first kisses, a place that was always full of fond memories. And now, I lost count of the paramedics treating the wounded, right in the same spot. This place is safe! I kept internally screaming.

There can’t be a silver lining in situations like these when lives are taken so senselessly—but I’ve been humbled by the action of my community. They banned together instantly. The same community, the one I grew to know and love, immediately began taking action. Within two hours, an alumni Facebook group, monetary donation sites, and mass blood drives were created. In a time when everything felt like it was falling apart, we found ways to stick together, no matter where we live or how we were impacted. The school and community lost too many innocent lives during this tragedy, among them a great man, Coach Aaron Feis. During my time at school he encouraged athletes to hit the books, and taught students that performing well in class was just as important as performing on the field. He loved his students and encouraged them to grow and always seek out their full potential. On February 14, 2018, he risked his life standing in front of those same students to shield them from bullets. He was a true hero.

It’s going to be a long and difficult journey ahead for Parkland, but one thing is sure: we won’t be alone.

That’s not what Parkland is about.

Our hope is to try and heal this wound from every angle, although this will never change the pain and devastation of what happened in the halls of Marjory Stoneman Douglas. Change in this country needs to happen, and if anyone can help implement that change, I know it will be the hardworking and passionate people from Stoneman Douglas High School. I’ll forever be proud to be an Eagle, and thankful for the school that gave me wings to soar.