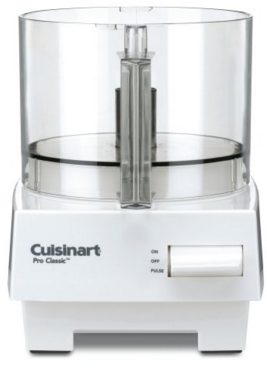 If your food processor is your go-to kitchen appliance, you’re going to want to make sure it’s not on the recall list.

The kitchen appliance company Cuisinart recently recalled 8 million food processors after many owners noticed parts of the metal blades were flaking off into their food.

Cuisinart has received 69 reports from consumers who found bits of metal in their food, including 30 instances of mouth lacerations according to the US Consumer Product Safety Commission.