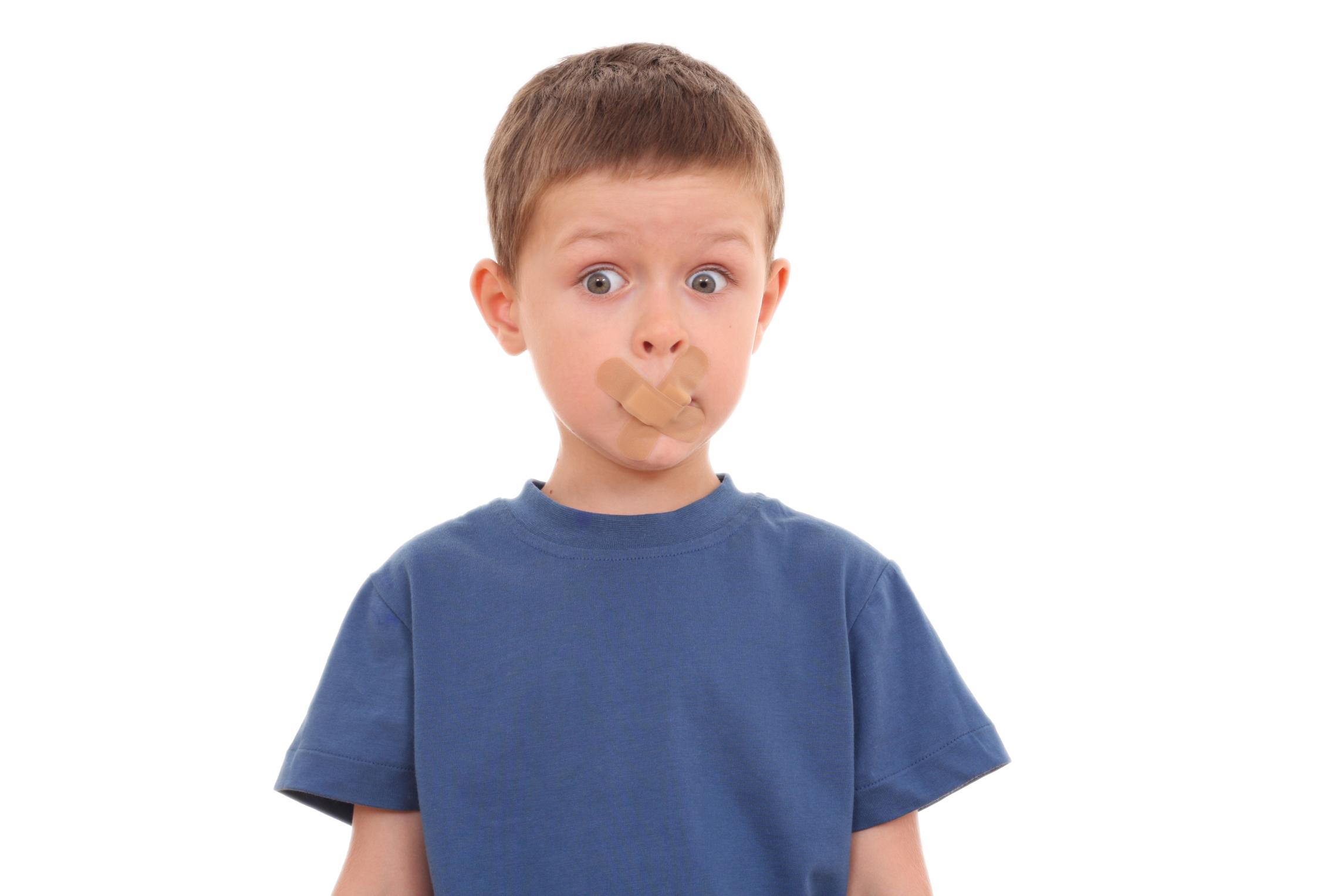 Based on the headline, you know where this story is going. I’m not proud. Nor am I ashamed. Shocked? Yeah. That’s the precise word I would use. Especially because my boys are forbidden to even use the word “stupid” in our house—let alone a big, fat, furry swear word. Yet, from the vast list of 180+ thousand English words in use today, my son culled from the herd a doozy to try out at my friend’s house. But I’m getting ahead of myself.

We were at a picnic. We were there for several hours and everything was going great. As the children played tag, I took advantage of the rare opportunity to sit  and talk with my girlfriends. My husband was, I thought, in charge of watching the kids. My ecstasy of engaging in adult conversation was brief, and it came with a price. Within minutes, my oldest son came blasting up to me with a story so horrifying it made my highlights stand on end.

Like all epic tales retold by children, there was great passion with biblical overtones of right vs. wrong. The drama was retold in a squeaky voice that rose and fell entire octaves to match the furious action of heroes and villains. Riveting. Of the long, rambling account, I gleaned this: A few older boys at the party were playing with the younger ones. One of the big guys snapped and threw a small girl to the ground. Then he laughed. Then he shot off a few curse words.

What the big dude didn’t understand was that my littlest guy, who witnessed the fury, is tough. He has to be. He has an older brother—and we all know what older brothers are like. Anyway, when he saw the altercation, he snapped, too, letting loose some sailor-speak while charging, full speed, toward the bully—who promptly shoved my son to the ground, too.

When my oldest finally got to the cussing part of the story, my adult ears were struck by my son’s misuse of the expletive. Not being a professional potty mouth, he had used the word incorrectly. In fact, I almost laughed. But I didn’t. I had to look stern. Had he used the word in perfect context, I would have been shrink-shopping-worried, yet he used it in a way that didn’t even make sense. W00t!

Unfortunately, I faced a conundrum. On the one hand, I had to admire my son’s grit. He stood up for a little girl, a friend. “That’s my boy!” I thought. On the other, he did volley a curse word that is totally unacceptable. And, because I’m the mom, I had to exact judgment. The interrogation began:

“I heard you said a bad word.”
“Umm, yeah…”
“Do you know what it means?”
“It’s baaaad.”
“But do you know what it means?”
“I’m not sure… But it made him stop … ’Til he shoved me to the ground.”
“Where did you hear that word?”
“He said it first!” (Thank God. Because I was absolutely sure he was going to say he heard it from Daddy, and then what was I gonna say?)
“I love that you stood up for your friend, but using bad language only makes you look stupid.”
“Mommy, ‘stupid’ is a bad word!”
“I know. [Sigh] I’m sorry. I guess we both have a lot to work on. Just remember, swearing is BAD. So is losing your temper. Will you promise to never use bad words again? Ever.”
“Okay, Mommy.”

And that was that. Based on his tears, I knew he had learned a lesson. And because his crime was commissioned during an act of good Samaritanship, I didn’t think he deserved further punishment. I hope I made the right call.

In the final analysis, I expect I’ll have many more occasions to discuss swearing with my kids. My only concern is how to impress upon them that the words they use demonstrate who they are. Language defines us all. And I hope they grow up to be smart, clean-mouthed adults and realize using curse words make them look stupid. I mean dumb. I mean… Well, you know what I mean.

Jane Suter is one funny mom. Check out her essays at njfamily.com/jane.