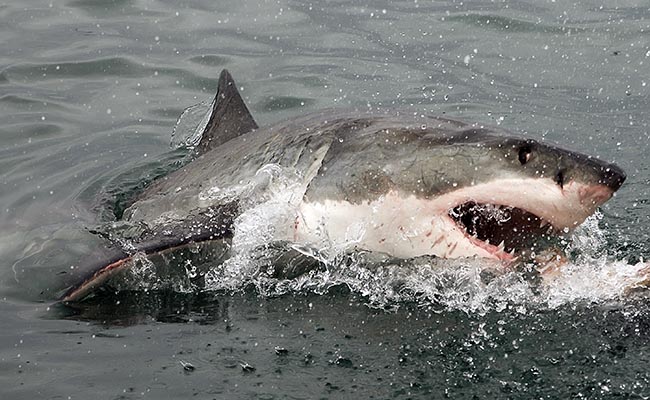 From movies like Jaws in 1975 to Deep Blue Sea in 1999 and more recently, The Shallows in 2016, our fear of sharks is nothing new. New Jersey is known as the Garden State, but most people don’t know that the hype around shark attacks started right here.

How It All Began

101 years ago, people didn’t fear sharks like they do now. According to a shark report on NPR, people thought of them as fish who had no real interest in humans for lunch. This all changed during the summer of 1916 when a 25-year-old man was attacked while swimming at night (you know you should never do this, right?) and died shortly after being rescued and brought ashore. The shark soon struck again in Spring Lake, where it killed another young man.

The same shark then made its way to Matawan Creek, a tidal body of brackish water in Monmouth County two miles inland from New York Bay (that’s right, it was in a river). The eight-foot shark attacked and killed an 11-year-old boy named Lester Stillwell, who was floating on his back swimming with friends. Twenty-four-year-old Stanley Fischer came to help, but as he pulled up Stillwell’s body, Fischer was bitten on his leg and died hours later at the hospital. One more victim was bitten a half-hour later, but luckily survived.

Fishermen found and netted the shark in the lower part of New York Bay, where the fish and its stomach contents (including human bones) were then displayed in the window of local newspaper office, attracting thousands of people.

What You Need to Know

The shark attacks of 1916 were unusual, and the Matawan Creek shark’s rogue predatory behavior was more than likely the result of being sick or injured or otherwise unwell. And don’t worry—your chances of being struck by lightning, injured in a hunting accident or attacked by a domestic dog are statistically higher than your chances of being injured by a shark, according to the Smithsonian (whew). Still, you can take a few precautions to avoid any unpleasant encounters: