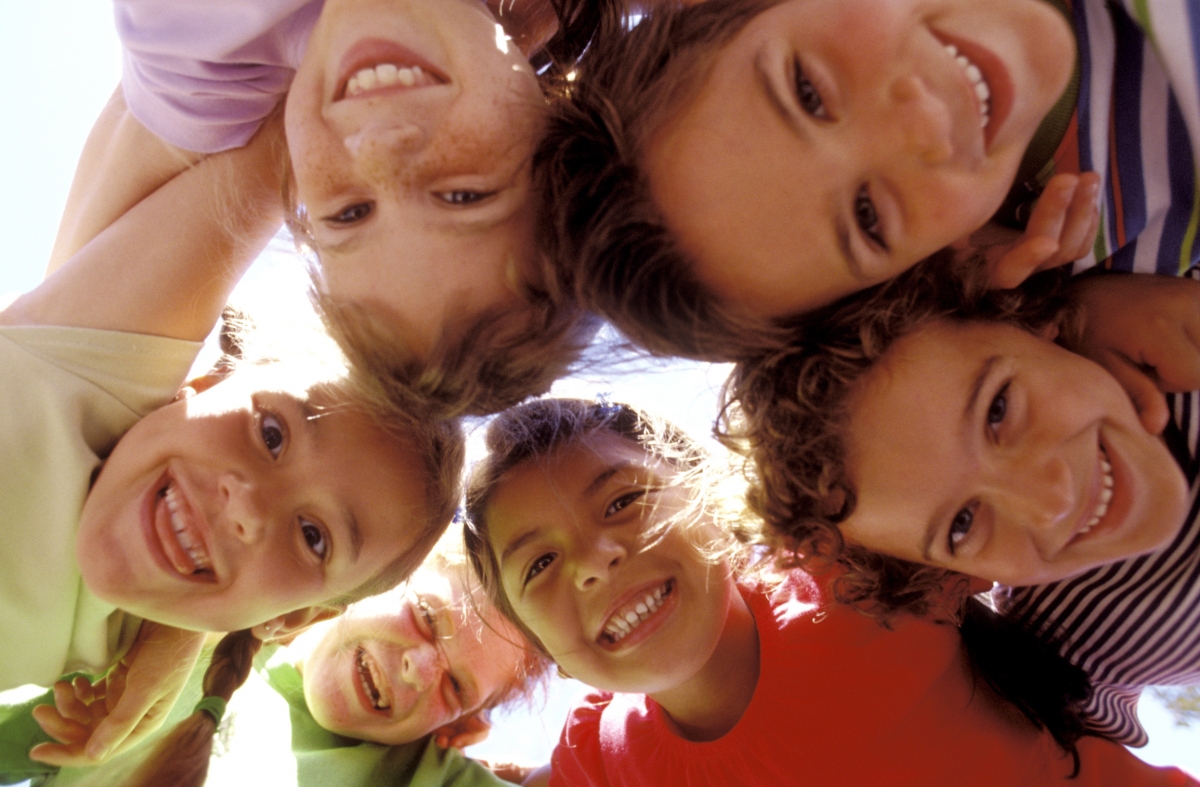 Free Movies on the Beach

Every Friday night in August, pack your blankets and head to Jenkinson’s Boardwalk for a free flick on the sand. On August 11, be sure to stop by and relax with some popcorn for a special screening of the hit Disney movie Moana.

Grab your lawn chairs, sit back and unwind while taking in the best local music around at Princeton’s 32nd Annual Summer Concert Series. Every Thursday from 6 to 8 pm, enjoy folk, jazz, blues, world and rock music. There's a genre for every member of the family.

Hoboken Concerts in the Park

In Hoboken at the Amphitheater in Sinatra Park, bring the whole family for a fun-filled night of music. Jam out to a wide variety of tunes, including Swingadelic, a swing, jump blues and jazz group, performing at 7 pm on August 10.

Celebrate at this six-day summer carnival kicking off on July 31. Soak up warm weather, face painting, fair eats, games, live music, 50/50s and more. Be sure to stop by August 4 for a spectacular fireworks display that'll light up the sky of Keyport.

Yoga Under the Stars

Grab your mat and a few friends for some me time at Whole Foods in Morristown. Take a much-needed break and relax during an hour-long vinyasa class beneath the starry sky.

Seaside Heights Movies on the Beach

Kick back in the sand and relax at Seaside Heights’ double movie weeks, featuring two different films on Sundays and Tuesdays. Wreck-It Ralph, Minions and Sing are just a few of the many movies being shown this month.

The Magic of Sharks with New Jersey Magician Steve Woyce

Explore the deep world of sharks with magician Steve Woyce at his shark-themed magic show. From learning amazing shark facts to building a shark with magic, this show will keep little shark enthusiasts on the edge of their seats.

Pop by Seaside Heights boardwalk every Wednesday night in August for a dazzling fireworks display, kicking off at 9:30 pm each week.

Head over to downtown Rahway for an evening of fun-filled activities including the summer concert series. (7 pm each Thursday in August) Check out local bands like Almost Queen, Riff and Sugar Ray as they take the stage.

Bring along your favorite candy or popcorn and check out the Starlit Cinema Series, now in its sixth year of nighttime fun. How To Train Your Dragon will be showing in downtown Somerville. Chairs are provided, but feel free to bring your own chairs and blankets, too!

Enjoy this jam-packed four-day event that has everything from fresh seafood to thrill rides. Peruse the beer and wine garden, play games, enter contests and more.

Take on a late evening of socializing, art, dining, shopping and sales, all while your bikes are parked on Main St. for the whole town to see. Businesses will be open late, so be sure to check out what’s for sale on August 4th.

Meet the lead developer behind a drone helicopter that could someday fly to Mars at the Intrepid Museum. Don’t forget to stargaze from the flight deck, as the museum is open until 11:45 pm that night.

Bonfire on the Beach

Chill out on Monday nights this August, taking in the acoustic sounds of local music while relaxing beside the fire. The fire starts at sundown and burns through the night. Stick around for Guitars by the Fire until about 10:30 pm.

Travel downtown every Tuesday this month for a music-filled night in Westfield, featuring this annual local fest. Arrive early to shop and take in good eats before the festival kicks off.

Visit the free animal haven that's home to over 30 different species of critters, from African lions to rare monkeys. Take a quick break from the animals and try one of the fitness trails or disc golf courses while at the zoo.

Visitors can take in 250 years of farm life here. From Tuesday through Sunday in August, your crew can get a glimpse of how an old-time farm operates in today’s world.

Calling all sports fans! This south Jersey sports museum is dedicated to representing teams and individuals of the surrounding region. With memorabilia from MLB legend Willie Mays and boxing star Rocky Graziano, Bridgeton Hall of Fame All Sports Museum has it all.