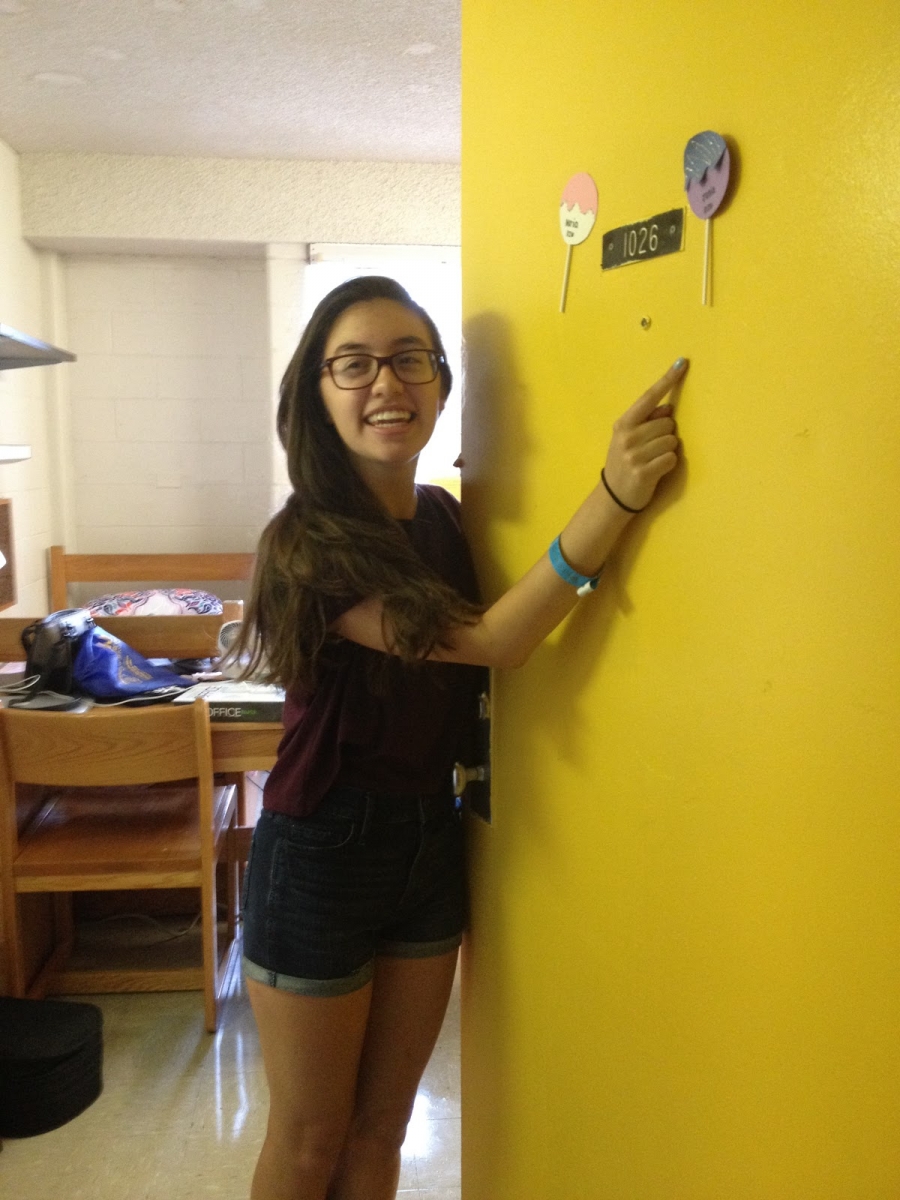 All photos courtesy of Julia Dzurillay

As August approaches and the dorm room circulars from Bed, Bath & Beyond start rolling in, anxiety and excitement about the start of college kick into high gear. Where should they buy their textbooks? How many cups of Ramen should you pack for them? Have they made the right choice about their college?

I don’t have all the answers, but I’ve picked up few helpful hints from my first three years at The College of New Jersey. Here’s my list of tips and tricks for how your student can save money, have fun and make the most of their state school experience.

“I can’t wait to get out of high school!”

I know how much John hated Becky in his 4th period Chemistry, but there’s a chance she’s going to his college. Sorry to break it to you, but the past doesn’t always stay in the past once you register for college, especially when you’re going to a college close to home.

That’s not always such a bad thing.

At my college, freshmen dorms don’t have air conditioning, but some of the sophomore dorms do. During the first few weeks of school, my dorm room reached 90 degrees and despite leaving the windows open and my fan on full blast, I couldn’t sleep. I texted my friend from high school who also went to TCNJ and asked if it was okay if I slept in her room during the heatwave. Thankfully, she said yes. I was the coolest freshman on campus that night. 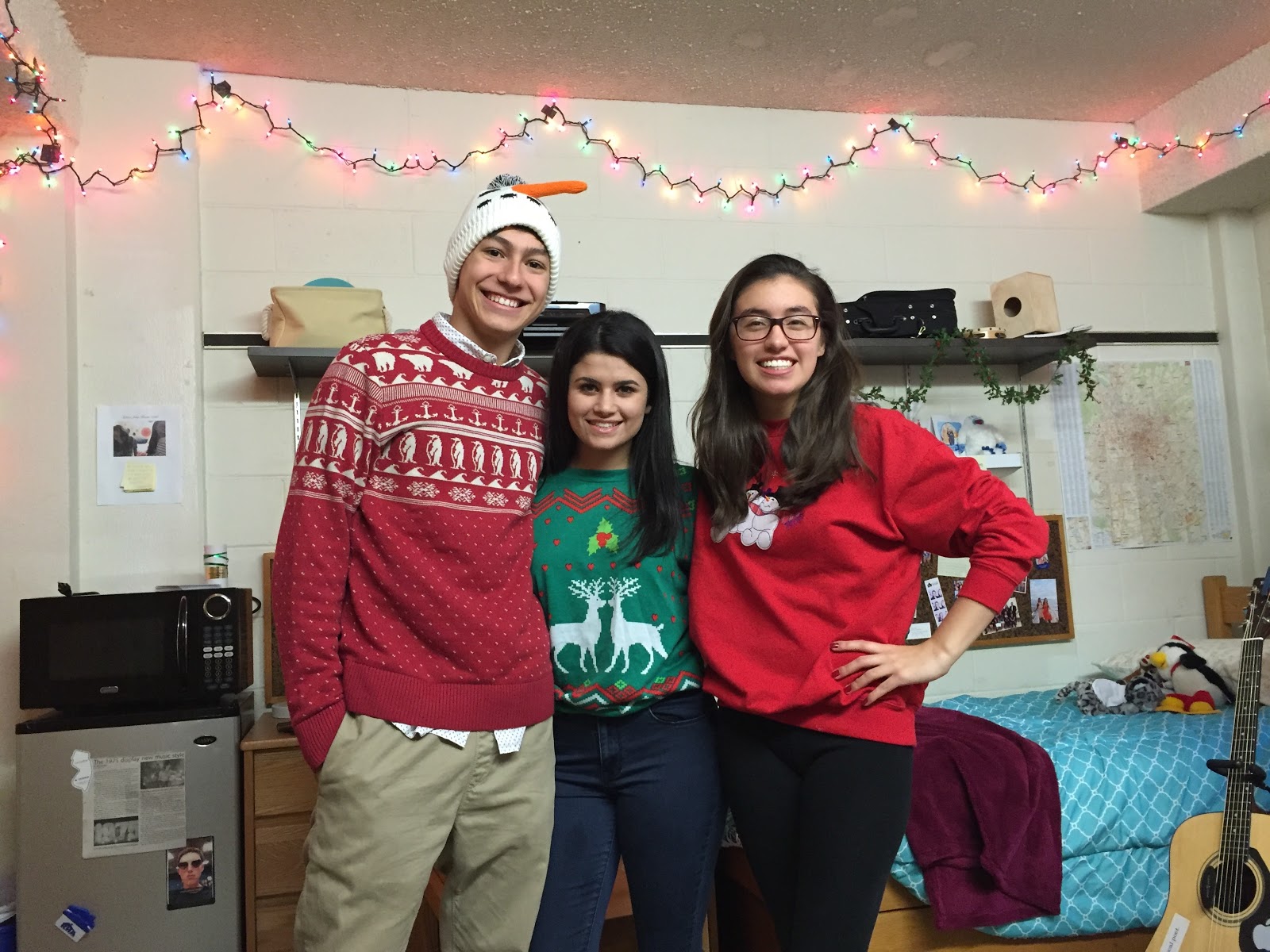 Despite what her professor says, that $200 textbook for Intro to Geology won’t be useful after class ends. It’ll sit in her bedroom at home collecting dust until she has to buy textbooks for next semester. Then, she’ll get a whopping $2 for it when she sells it back to the bookstore.

If your student is taking classes that aren’t relevant to her major, or aren’t interesting to her, don’t buy the brand new textbooks. Get them for as cheap as possible either through the college’s bookstore (always rent when possible!) or buy used online.

Try searching your textbook’s ISBN number (that line of digits above the barcode) on Amazon and clicking the “used” button. Chegg and Barnes and Noble also offer used books that students can buy or rent online. Many colleges have a Facebook page where students can exchange textbooks with one another, too. 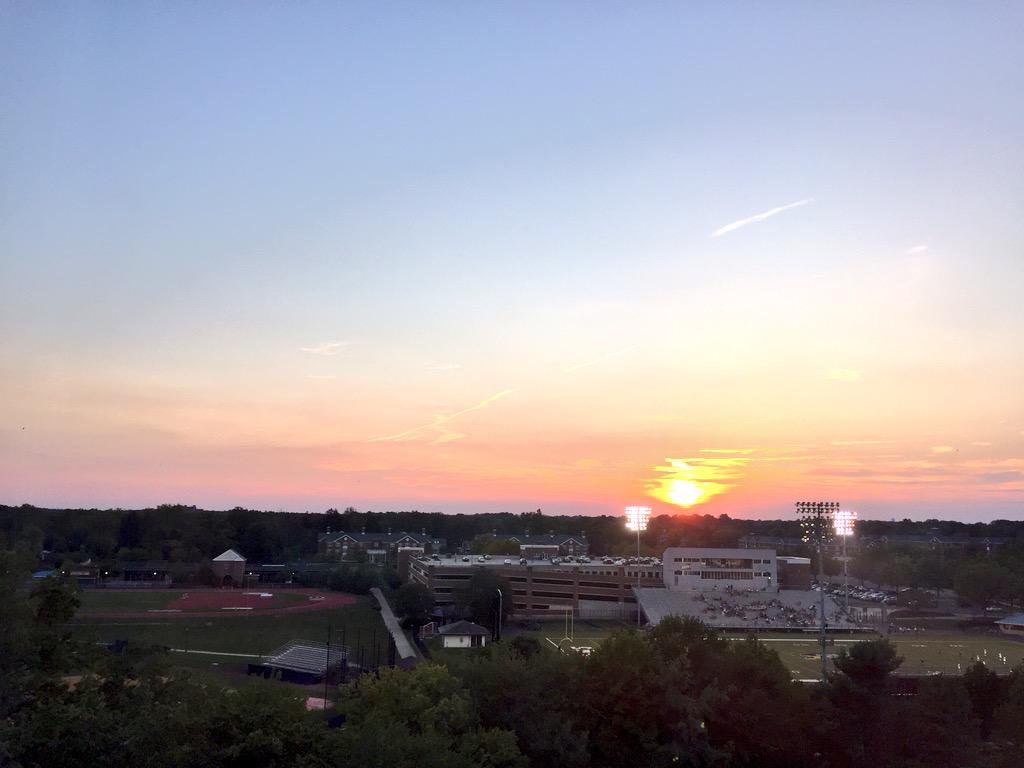 New Jersey’s a pretty awesome place to go to college.

I have friends who go to school in Boston, New York City, Philly and even Italy, so you can imagine how underwhelming it is when I say I go to The College of New Jersey in Ewing just 90 minutes from where I went to high school. It’s almost always followed by a supportive nod and a few questions about what there is to do in the suburb.

The answer? Not much. But you make it work.

One of the things that state schools in NJ advertise before you even get there is their proximity to Philadelphia and New York, which isn’t an exaggeration. My friends and I have hopped on a train to see shows in New York and I’ve even planned trips to the city with one of my clubs. For in-state adventures, visit apple picking orchards during crisp fall weather, go tubing or skiing in the winter and hit the Jersey Shore in the spring.

I’m sure you’ve told your kids, you’re always there to talk to them, but it’s hard for students to feel anything but swamped and lonely the first few weeks of school. From sleeping in a new bed to tackling harder homework to making new friends, sometimes it’s a challenge to keep up. After all, they haven’t tried to make friends since kindergarten!

At college, students are surrounded by thousands of like-minded people. There are professors, RAs, therapists: people and places designed to help you at your worst, pick you up, dust you off and stand you up on your own two feet. And, if you need it, your fam is always a phone call, train ride or short drive away, which is a major perk of going to a state school.

Students think about the good times, but the bad times (or even the boring times) rarely cross their minds as they’re  buying a new mattress pad and pink shower shoes. Knowing that my parents and my sister were close definitely made me feel better when I was stressed about exams or running out of meal plan points. In that sense, I’m glad I go to a state school close to home. It’s just far enough for me to feel self-sufficient and independent, but close enough that I’ve never felt alone. 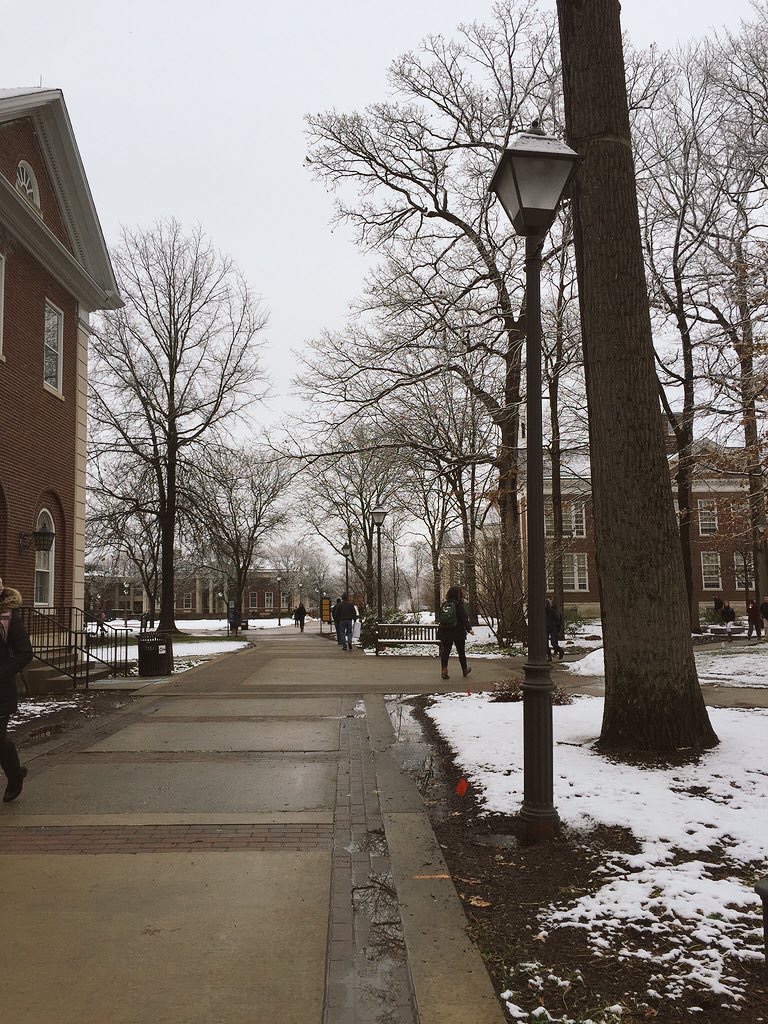 We get it, they’re humble. They’re insecure. They’re afraid of rejection. Join the club! That little voice of self-doubt can’t stand in the way of their future, starting now.

Do they want to play quidditch with the Harry Potter club? Encourage them to do it. Ten points for Gryffindor. Do they want to apply to your school’s honors program? Tell them to go for it. Those kids have better dorm rooms, anyway. Do they want to audition for the lead in their school’s musical? Empower them to give it a shot. The worst they’ll say is “no.” And then they can try again next year.

From what I’ve learned, college prepares students for the “real world,” which is arguably a series of rejections sprinkled with a few great opportunities. Try everything. Apply for everything. And if they don’t get it, who cares? There are a million more opportunities waiting for them.

Julia Dzurillay is a rising senior at The College of New Jersey and is passionate about good journalism and good ice cream. 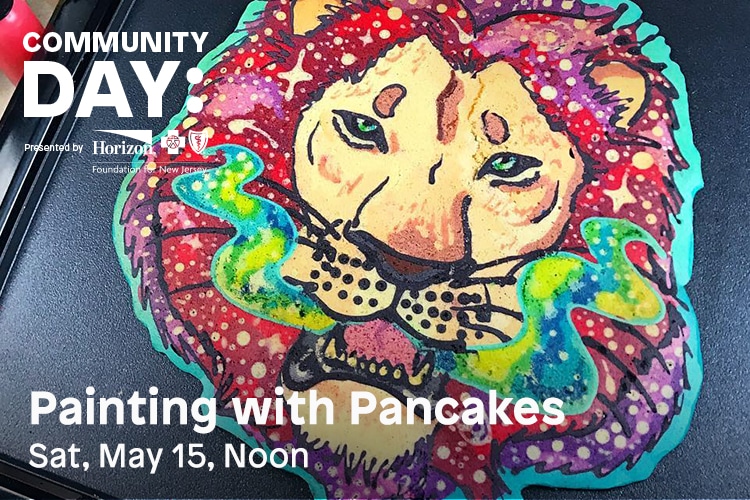