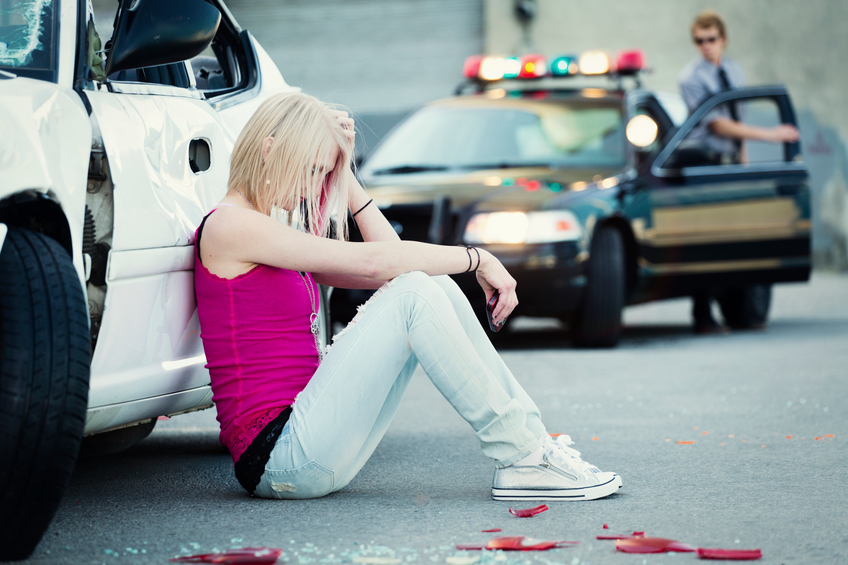 For the first time in 10 years, the number of fatal car accidents involving teenagers is rising in the US, according to a survey by the American Automobile Association (AAA).

In New Jersey alone, State Police have tallied 29 deadly collisions in 2016 involving drivers  under 21 years old. Even scarier? Experts point to parents’ behavior behind the wheel as a major cause.

A survey from AAA says  the most dangerous behaviors among new teen drivers are speeding, distractions and poor visual scanning—and most of these bad habits are learned before teens get their license. The study also found that 77 percent of drivers ages 35 to 55 reported talking on a cellphone while driving, and 45 percent reported driving 15 mph over the speed limit on the highway.

Combine these reckless behaviors with inexperience, bad weather or nighttime driving and the results are scary. eens’ lax attitude toward using their phones while  driving hasn’t helped. While the message has sunk in that texting and driving is incredibly dangerous, teenagers reportedly feel that using apps and driving is less distracting.

While 27 percent of teens admit to texting and driving, two out of three new drivers—a staggering 68 percent—use apps when on the road, according to a report by Liberty Mutual Insurance and SADD (Students Against Destructive Decisions).

While there’s been chatter in Trenton about increasing driving requirements for teens in NJ, you can make an immediate impact on the your teen driver by modeling safe and responsible behavior behind the wheel.

11 Things I Wish I Knew Before My Teen Started Driving