And the Weirdest Town Name in New Jersey Goes to… 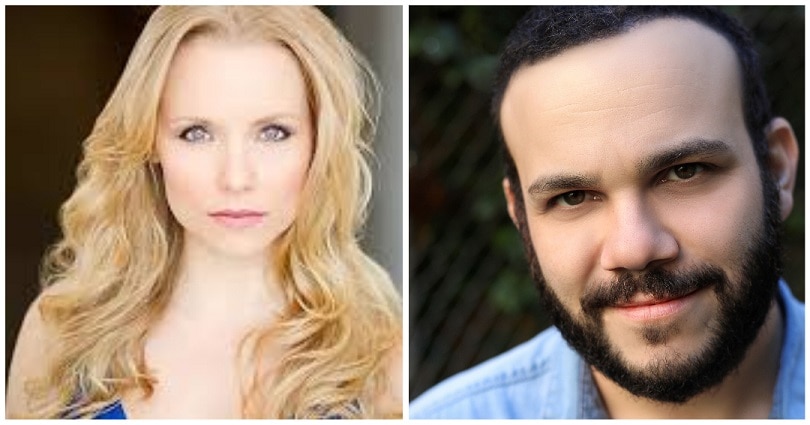 Wharton Arts welcomes world-renowned Broadway stars and music industry veterans Capathia Jenkins, Marissa McGowan, Michael Mendez, Pam Sousa, Doug LaBrecque, and Michael Keller to its line-up of Performing Arts School faculty to participate in “Wednesday Webinars at Wharton”, a series of weekly one-hour online virtual workshops exploring what it means to have a career in the professional musical theatre world, including the sharing of personal experiences, behind-the-scene stories, tips, training, and more. Proceeds from the series will benefit the Wharton Institute for the Performing Arts Scholarship Fund.

ABOUT MARISSA MCGOWAN
Marissa McGowan is currently appearing in the Roundabout Theatre Company Broadway Revival of Kiss Me Kate at Studio 54, playing the Wardrobe Mistress and understudying Lilli Vanessi, played by the incomparable Kelli O’Hara. McGowan had the honor to be chosen by Marvin Hamlisch to star as Stella Purdy in the world premier of Marvin’s last musical The Nutty Professor, directed by the legendary Jerry Lewis, for which she won the “best leading actress” award in Nashville for her performance. McGowan has appeared on Broadway in the A Little Night Music revival alongside Catherine Zeta-Jones and Angela Lansbury (Original Cast Recording), Bonnie and Clyde (Original Cast Recording), and Les Miserables (Revival and National Tour), where she performed both the roles of Eponine and Cosette. Television credits include Major Crimes (TNT) and Odd Mom Out (Bravo). Concert appearances include Lincoln Center in a tribute to Marvin Hamlisch directed by Mike Nichols, Susan in The Sweet Smell of Success in Concert (Hudson Theater NYC), and soloist with the Indianapolis Symphony, Naples Philharmonic, Baltimore Symphony Orchestra, Omaha Symphony, Houston Symphony, Kalamazoo Symphony, Phonecia Festival of the Voice, New Albany Symphony, Annapolis Chorale, Alpine Theatre Project, and the American Cancer Society Marvin Hamlisch tribute at the Hudson Theater in NYC. As a pedagogue, McGowan has taught master classes across the country and has a roster of private students in the NYC area.

Step OUT For The Brave 40,000 Step Virtual Challenge