The Laurie Berkner Band Returns to Princeton with a Family Show 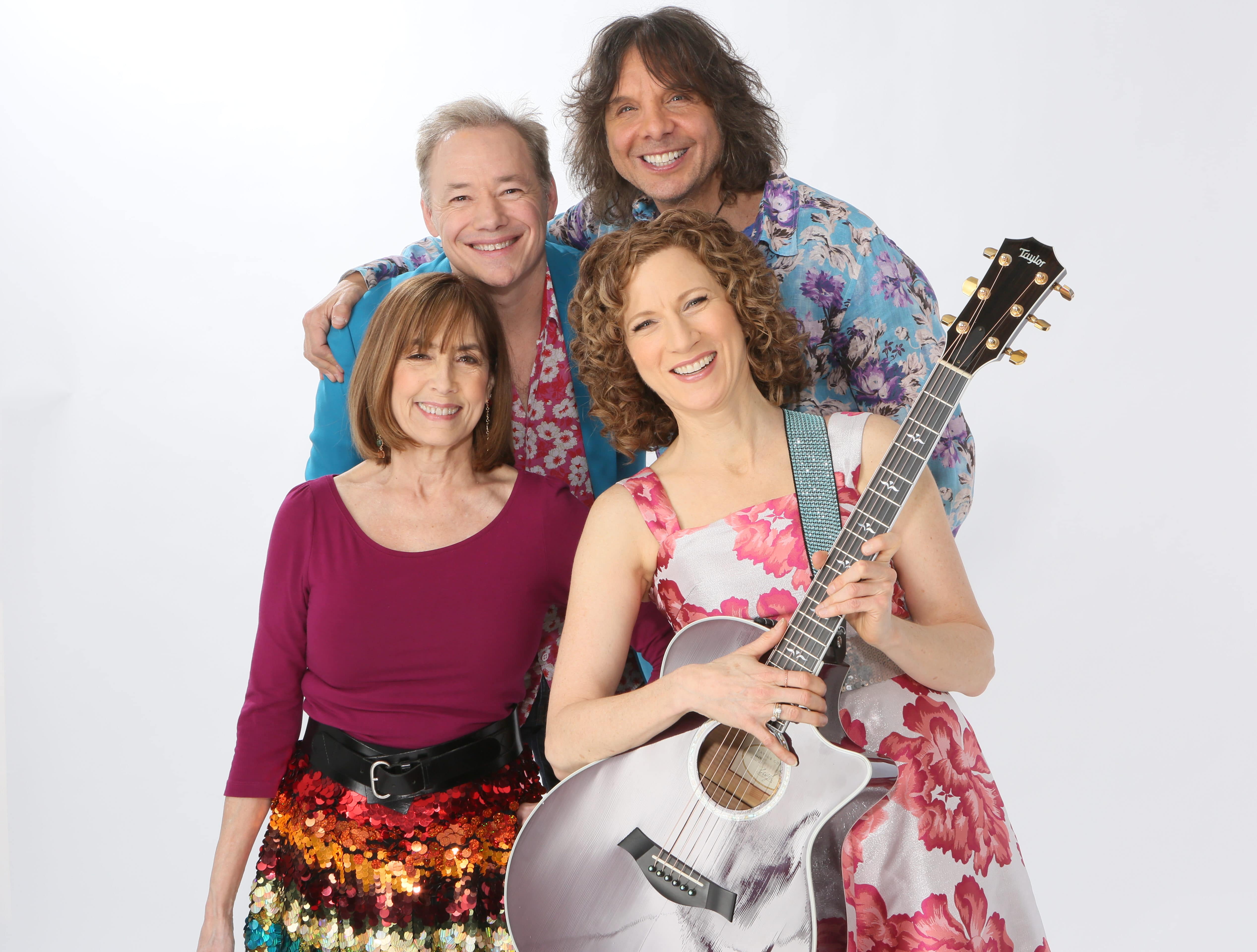 Bestselling children's recording artist and preschool television favorite Laurie Berkner and The Laurie Berkner Band are thrilled to return to Laurie's hometown with a "Greatest Hits" concert for families at 3:00 p.m. on Saturday, February 22 at the McCarter Theatre Center, 91 University Place, Princeton, NJ.

Says Laurie Berkner, "I'm really excited about performing again in my hometown. I developed my own deep love of music while growing up in Princeton, and I feel honored to be able to share my songs with the children who are growing up in the area now!"

A true pioneer in children's music, beloved by generations of children and parents for over twenty years, the legendary Laurie Berkner and The Laurie Berkner Band will bring such well-loved hits as "Bumblebee (Buzz Buzz)," "Victor Vito," "We Are The Dinosaurs," and "Pig on Her Head" to their performance. Laurie is also excited to offer songs from her new album, Waiting for the Elevator. Laurie and the band will showcase many fan favorites, including an array of tunes that encourage kids and grownups alike to get up and dance. Kids should plan to bring their dancing shoes and a stuffed animal (for their heads).

Laurie Berkner is one of most popular children’s entertainers in the U.S. She has filled countless venues nationwide with adoring fans and sold millions of albums, songs, and videos. Her secret? Laurie’s shows are interactive throughout; her songs get the kids (and adults) on their feet to sing, clap, and dance along. She keeps even the youngest audience members fully engaged with dynamic expressions of musical joy in active songs like "I'm Gonna Catch You" and "Rocketship Run," and gives everyone a chance to catch their breath between high-energy moments by including quieter interludes featuring songs such as Laurie's classic "Moon Moon Moon." Laurie displays an instinctive understanding of children's natural rhythms and energy in her shows, which keeps kids enraptured and brings parents happily along for the ride.

The first artist to ever appear in music videos on Nick Jr., Laurie Berkner was featured in nearly all the episodes of the channel's Jack's Big Music Show. Laurie recently created her own Audible Original Series titled Laurie Berkner's Song and Story Kitchen. Laurie has released thirteen bestselling, award-winning albums, and she is a familiar radio presence on SiriusXM's Kids Place Live. She has authored three picture books based on her songs for Simon & Schuster: We Are the Dinosaurs, Pillowland, and Monster Boogie.

Laurie Berkner has received tremendous critical acclaim. USA Today named Laurie "the undisputed queen of kindie rock." Time Magazine lauded her as "a kind of sippy-cup Sheryl Crow ... Berkner inhabits a kid's curious perspective in her lyrics and pens folk-pop melodies that bear repeated -- very repeated -- listenings." The Wall Street Journal called Laurie "one of the most popular children's performers in America ... her music is distinctive because it speaks to kids without talking down to them, charming youngsters without boring grown-ups." NPR's All Things Considered declared, "Laurie Berkner is like a goddess to these children."