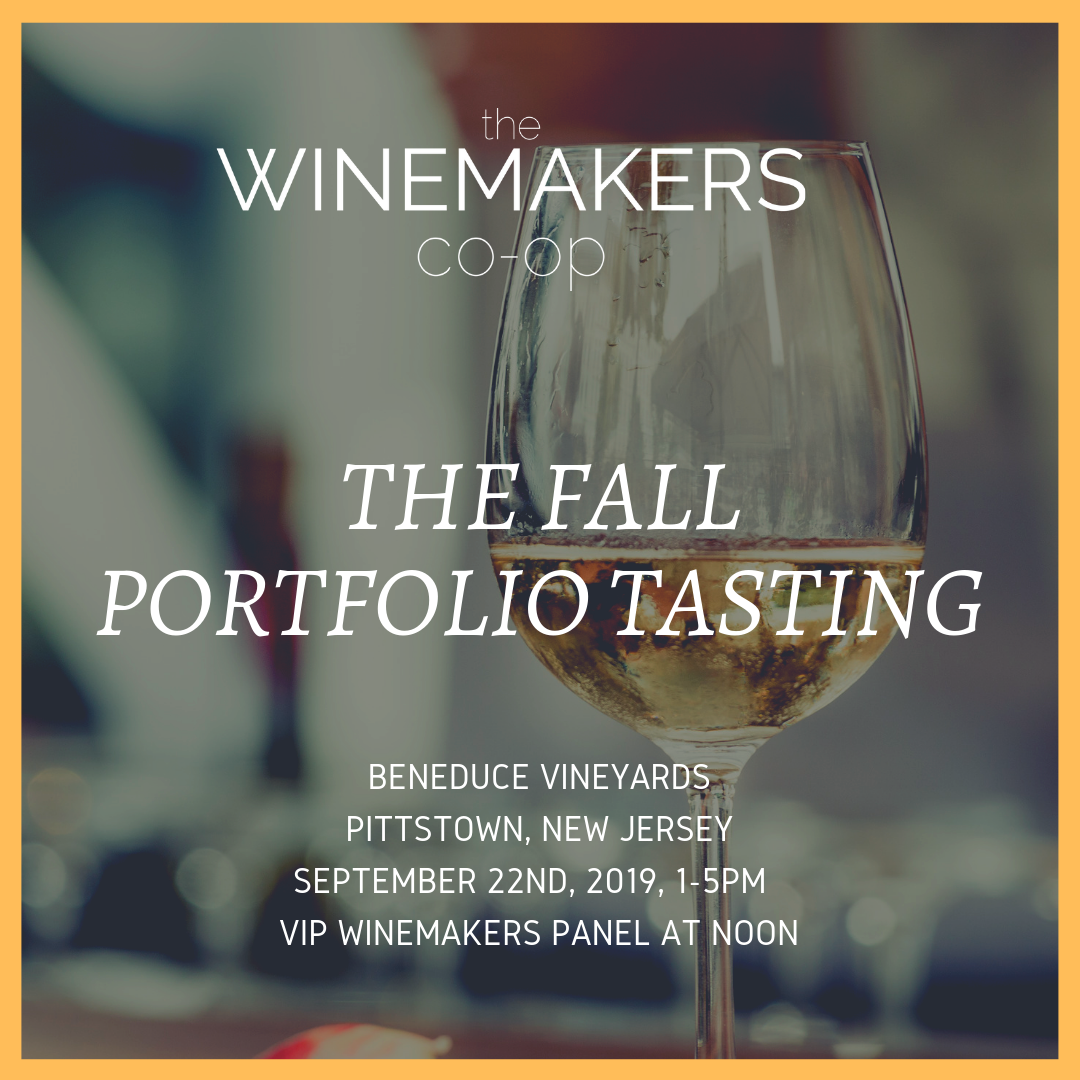 Join the Winemakers Co-Op for an afternoon in the countryside of Hunterdon County and taste some of the top estate-grown wines of New Jersey. This event will feature live acoustic funk rock by special musical guest The John Beacher Trio! Gourmet a la carte food offerings will be available for purchase from Bucks County-based Zest Culinary. Author Jason Wilson will be the featured guest speaker, discussing the importance of emerging wine regions and lesser-known grape varieties to the American wine industry. Meet the winemakers and proprietors of the five Co-Op wineries and taste over 40 wines that adhere to their strict quality standards. All wines poured at this event will be 100% New Jersey-grown from the classic vinifera grapes of Europe and dry in style.

Very special guest Jason Wilson will give a spirited wine talk at 2:30pm at 3:45pm. Titled, "Godforsaken Grapes in New Jersey," Mr. Wilson will explore what wine grapes have the most potential for NJ wine. Is it the famous international varieties, or might there be potential in more obscure or off the beaten path grapes? Wine consumers are becoming more and more adventurous. Jason Wilson will lead a discussion on New Jersey signature grapes and beyond, with tastings from the Co-Op wineries during the talk.

Mr. Wilson is the author of Godforsaken Grapes: A Slightly Tipsy Journey through the World of Strange, Obscure, and Underappreciated Wine, which The New York Times named one of The Best Wine Books of 2018 and Smithsonian named among the Ten Best Food Books of 2018. He is also the author of Boozehound: On the Trail of the Rare, the Obscure, and the Overrated in Spirits, which Anthony Bourdain called superbly informative, entertaining, and yet deeply subversive. Wilson is currently the spirits critic at Vinous. He was the spirits & cocktails columnist for the Washington Post for over six years, and three times his column won awards for Best Food Column from the Association of Food Journalists. He has also been the beer columnist for the San Francisco Chronicle, dining critic for the Philadelphia Daily News and Philadelphia Magazine, and a columnist for the UK drinks site Harpers Wine + Spirit.

As a special new feature, patrons will be able to meet and taste with each vintner at the "Winemaker's Showcase." At the Showcase area, the five winemakers will each take a 45 minute turn pouring, discussing, and answering specific questions about one single wine that they are most excited to showcase and share with guests.

Live Music: The John Beacher Trio
A dynamic songwriter and natural performer, John Beacher has built his decade-long career not only with talent but a genuine spirit and kind heart. Johns music is timeless and sincere, rooted in rhythm and blues yet unbound by genre- each song is a musical tapestry woven with soulful threads. Whether hes belting out blues or funk, or serenading the audience with a love ballad, there is no doubt that John is completely one with the musical process. With over 15 years of performing experience Beacher has shared stages with national acts such as Leon Russell, Cheryl Wheeler, Rusted Root, Marshall Tucker Band, and Dean Ween Group, and Elephant Revival to name a few. John has twice performed at the Philadelphia Folk Festival and his music is regularly featured on 88.5 WXPN out of Philadelphia PA, as well as many other independent radio stations across the country.

Tickets are $39pp. The event is limited to 500 guests. Beneduce Vineyards & The Winemakers Co-Op encourage you to enjoy responsibly and reserve the right to refuse service at our discretion. Outside food is permitted, outside alcoholic beverages are not. Leashed, friendly dogs are welcome in the outdoor spaces at Beneduce.
Beneduce Vineyards is located at 1 Jeremiah Lane, Pittstown, NJ 08867 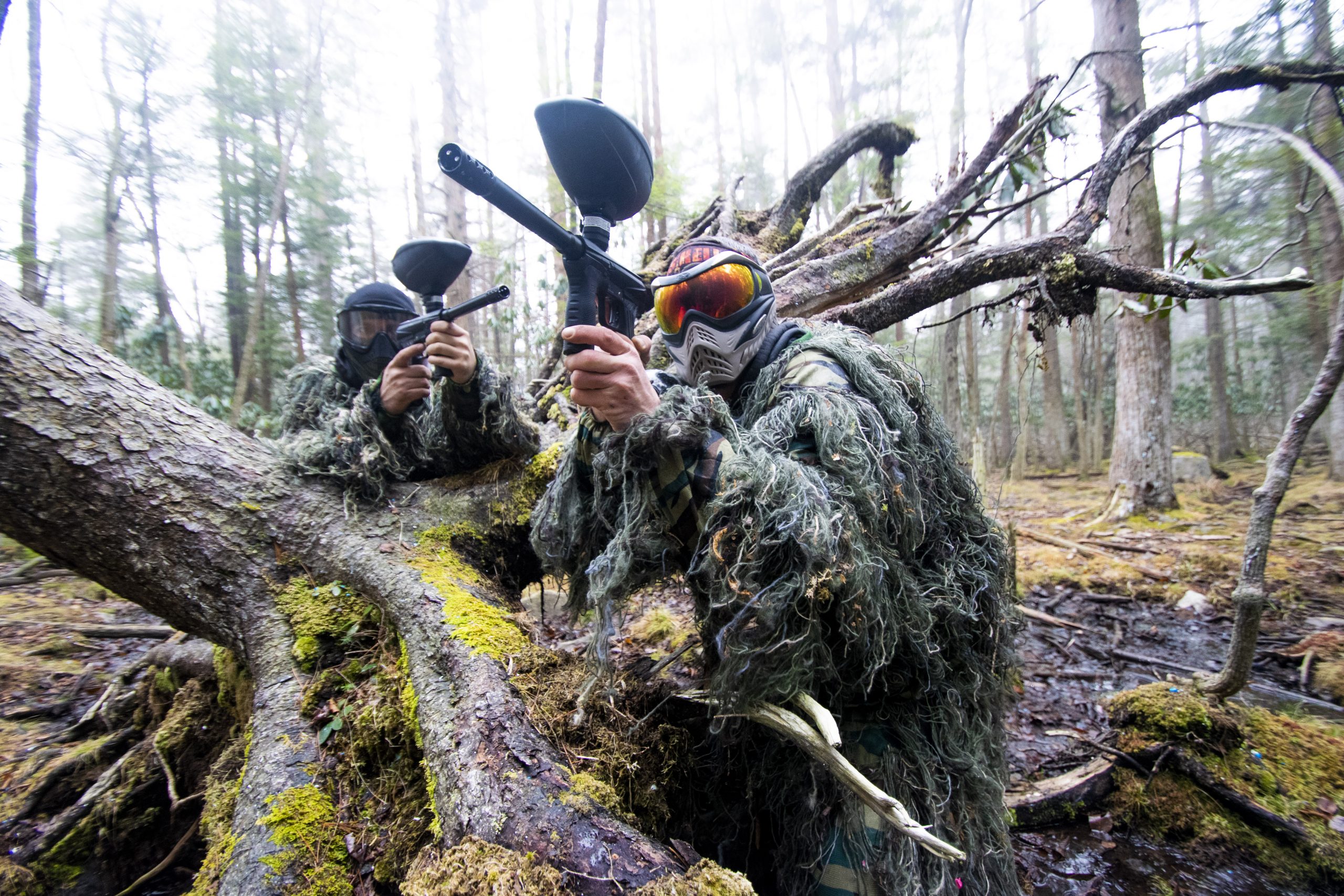