Brooklyn-girl, but a nomad at heart, Dahlia Dumont traveled the world from an early age, always absorbing the cultural and musical influences in her path. Her Eastern European heritage and her years as an anthropology student and teacher in France and Senegal shaped her musical palette, and in 2012 she created her project The Blue Dahlia.

The Blue Dahlia: Lyrics in English and French, French and Mexican accordion, klezmer violin, warm and joyous rhythms of reggae, ska and Latin America, the sensual voice of jazz and French chanson. The music can be heard as an acoustic trio in the intimate bistros of New York and Paris, as well as the electric big band in venues and festivals around the world.

Dahlia's debut album "The Blue Dahlia" was released in 2015. The second, "La Tradition Américaine," is set to release in the August 2018. 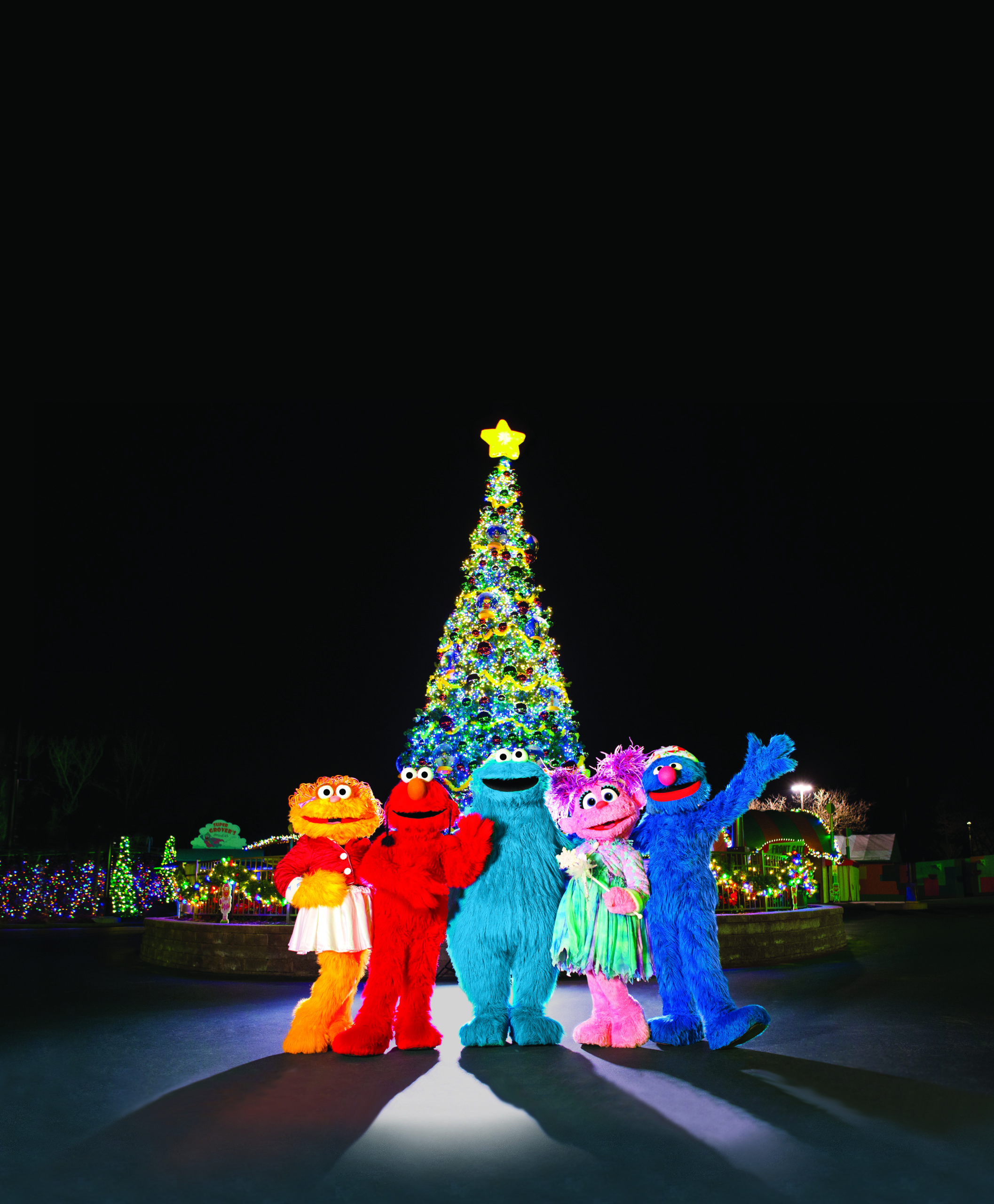