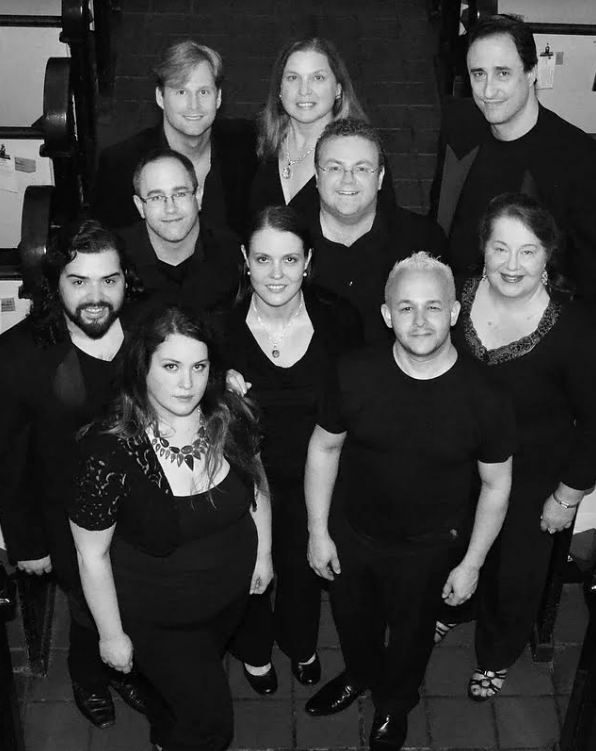 On Sunday, April 7 at 5PM, the Friends of Music at St. Paul’s Episcopal Church in Westfield will host a Lenten Renaissance concert performed by the professional a cappella choir VOX FIDELIS.  This will be the second of three concerts featured as part of St. Paul’s Steeple Concerts series.

VOX FIDELIS (“FAITHFUL VOICE”) is comprised of 10 talented singers who perform throughout the tri-state area.  These include Ms. Carey Hackett, who is also a professional singer and soloist in the St. Paul’s Parish Choir.

The ensemble was founded in 2005 by VOX music director Timothy Smith.  Mr. Smith, a choral singer, scholar and director, has himself performed with the New York Philharmonic, the Philadelphia Orchestra, the London Symphony Orchestra, the Royal Concertgebouw of Amsterdam, the Berlin Philharmonic, the Schola Cantorum, Orlando (FL), and the Cambridge Singers, London, England, under the direction of well known director/composer John Rutter.

The April 7th concert at St. Paul’s is entitled, He Went Up to His Chamber:  Music of Love & Mourning.  Featured on the program is the deeply moving Miserere, a setting of Psalm 51 by Italian composer Gregorio Allegri (c. 1582-1652). Allegri composed this devotional and beloved piece exclusively for the Sistine Chapel Choir, which he directed from 1629 until 1652.

VOX director Smith invites the general public to, “Join Vox Fidelis as they present a concert of some of the most beautiful Lenten Renaissance choral music, including the world-famous Allegri Miserere.  This dark and hauntingly beautiful music,” advises Smith, “exhibits so wonderfully the depth and passion of Lent.”

“From the sacred intensities of Victoria and Guerrero, to the sincere outpouring of emotion from Tomkins, Gombert, and Ramsey,” adds Smith, “this music will envelop you with a wealth of devotion and love as only a cappella Renaissance music can.”