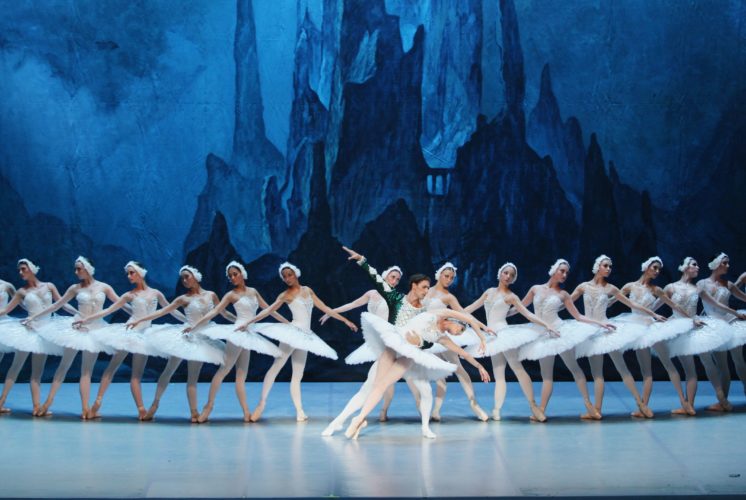 The Fall Season will highlight works that honor Kevin McKenzie’s career with American Ballet Theatre by showcasing ballets with special significance to him as both an artist and as artistic director.

Returning for the first time since 2015, Jiří Kylián’s "Sinfonietta" will be given three performances through Saturday, Oct. 29. Set to music by Leoš Janáček, "Sinfonietta" features scenery and costumes by Walter Nobbe and lighting by Kees Tjebbes.

The ballet was given its world premiere in Charleston, South Carolina, by the Nederlands Dans Theater on June 9, 1978, and received its ABT Company Premiere at The John F. Kennedy Center for the Performing Arts in Washington, D.C., on Jan. 25, 1991.

"Sinfonietta" will be staged for ABT by Roslyn Anderson and Glenn Edgerton. 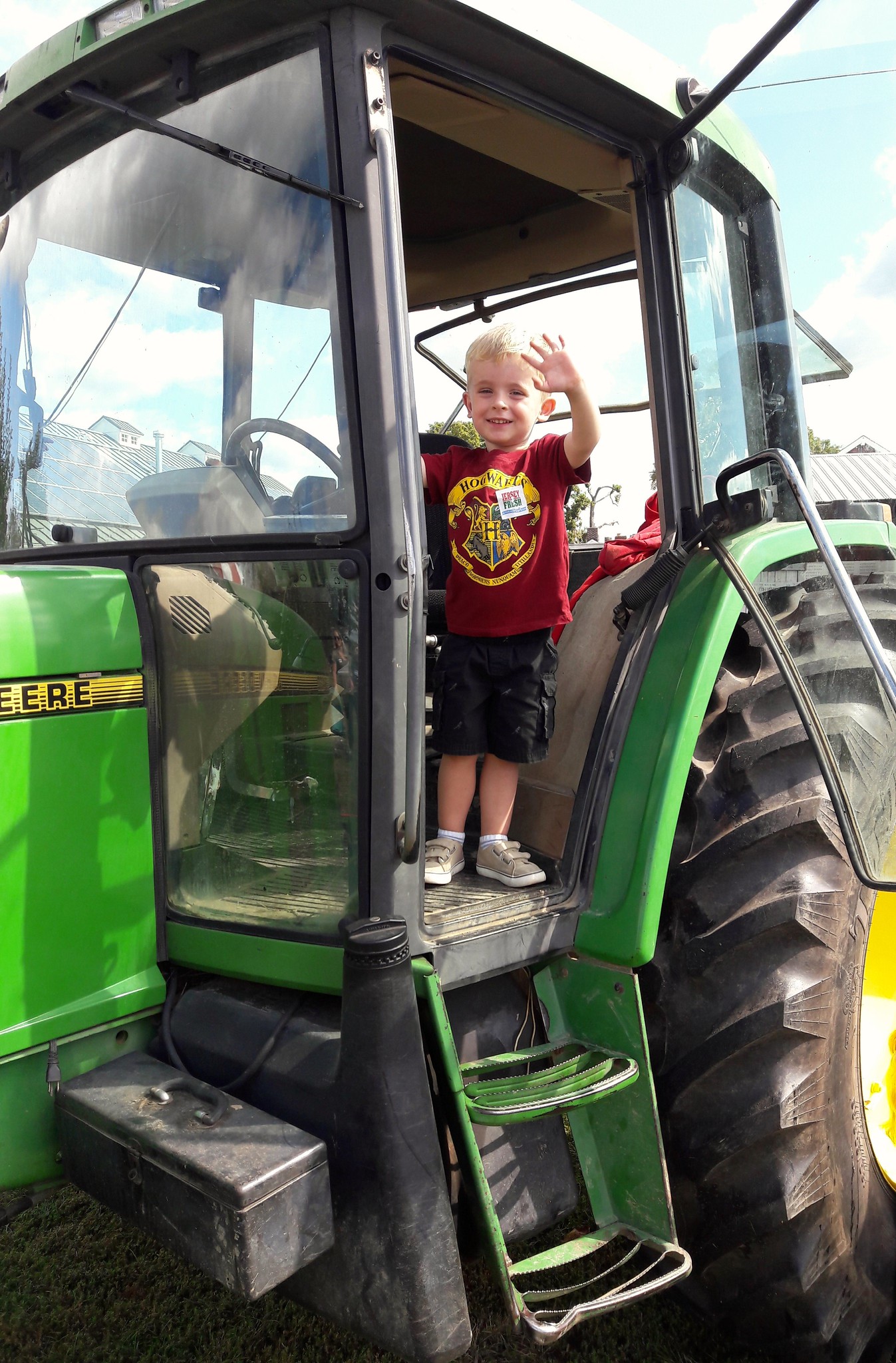