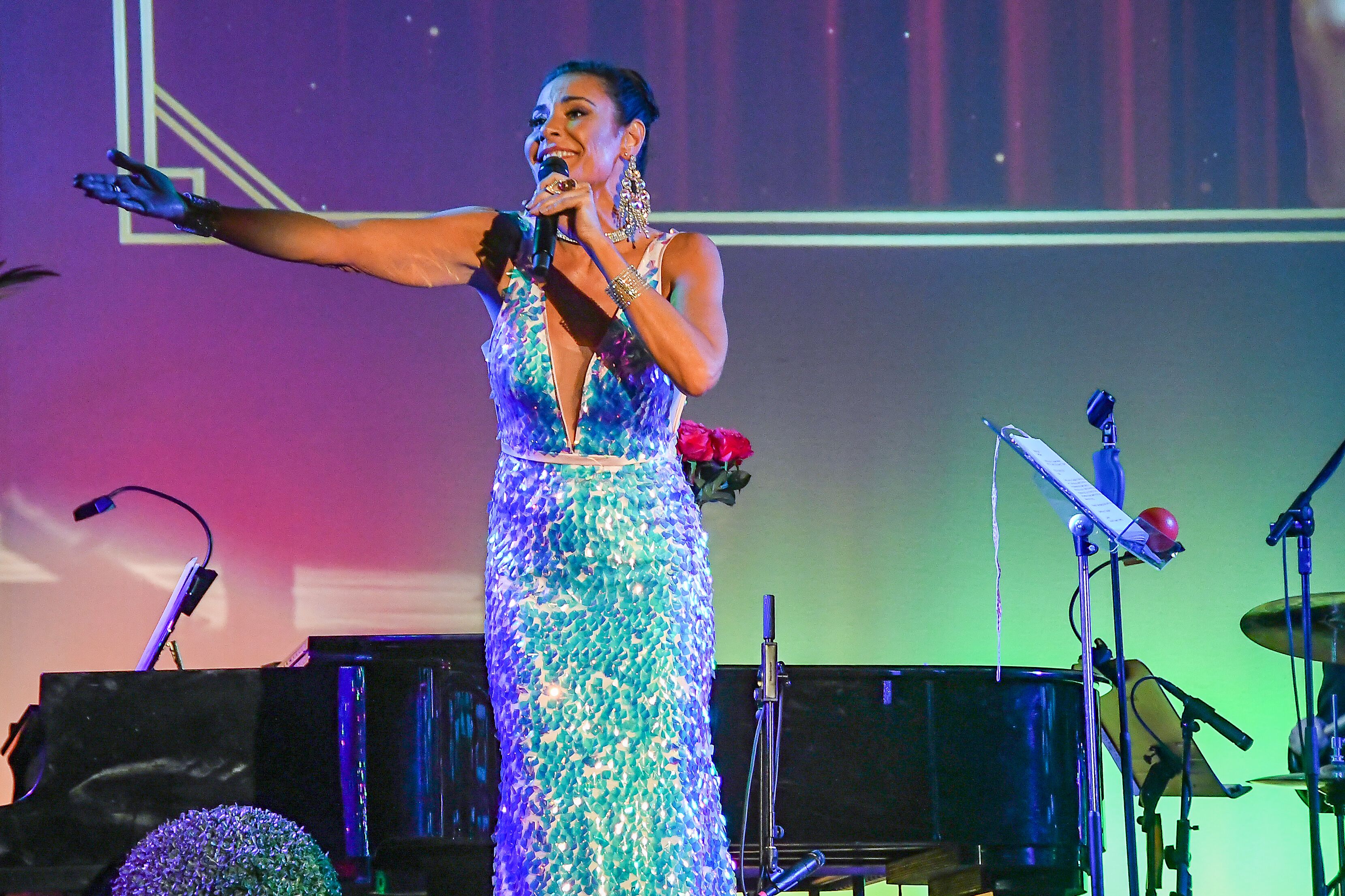 Vive le cabaret! Are you ready to see the star of one of the most successful reality shows in TV history? Luann de Lesseps, of “Real Housewives of New York” fame and TV Guide’s No. 1 personality in the franchise, takes her #COUNTESSANDFRIENDS cabaret show to the Wellmont Theater on Saturday, Nov. 30 at 8 p.m. ET.

Her globally known dance hits (“Chic, C'est La Vie,” “Money Can’t Buy You Class” and “Girl Code”) resulted in her own Pandora station, and her tracks lift audiences to their feet when she performs live. They’ll have the same effect on the Montclair stage this November. (Uber fans Jennifer Lawrence and Chrissy Teigen are sure to agree!)

In preparation for the North Jersey performance, fans can also subscribe to the new Countess Luann YouTube channel, follow her on Spotify and listen to her new hit song “Feelin’ Jovani.”

De Lesseps has packed venues in the past year, with one-of-a-kind anecdotes and recognizable hits presented in her inimitable style. This will be on full display as the “RHONY” star heads across the Hudson for a memorable cabaret show at North Jersey’s premier live entertainment venue, the Wellmont Theater.

When not on “The Real Housewives of New York,” de Lesseps can be seen on programs such as “TODAY,” “The View,” “The Talk,” “Dr. Oz,” “Wendy Williams,” “E! Entertainment,” “Steve Harvey,” “Access Hollywood” and, of course, “Watch What Happens Live.” She has also appeared in scripted series such as Hulu’s “Difficult People” and “Law & Order: SVU,” alongside Mariska Hargitay.

De Lesseps splits her time between her homes in New York City, Upstate New York and the Hamptons, the latter of which was featured in Architectural Digest. She continues to tour with #COUNTESSANDFRIENDS; the 12th season of “The Real Housewives of New York” is currently filming and she is working on a follow-up to her successful first book, “Class With the Countess.”

The reality star also believes in giving back and has worked with many charities, including God’s Love We Deliver, The American Cancer Society, GLAAD and ACE Partnership for the Homeless. De Lesseps has launched the “Feelin’ Jovani” bomber jacket alongside her new hit, to support Women’s Prison Association’s Women Care Program and The Young Women’s Freedom Center.

For more information on the November show, or to purchase tickets, head to: https://wellmonttheater.com/shows/countess-luann/.