Middlesex County’s Plays-in-the-Park returns to the stage this summer with performances of “Something Rotten!,” “The SpongeBob Musical” and “A Chorus Line” as part of Plays-in-the-Park’s 60th season.

“Something Rotten!” is set for June 22 to July 2. Welcome to the 1590s, where brothers Nick and Nigel Bottom are desperate to write a show that will rival William Shakespeare. This show tells the story of the Bottom brothers as they attempt to write the world’s very first musical.

“The SpongeBob Musical” will be performed July 13-23. Since its launch on July 17, 1999, SpongeBob SquarePants has reigned as the No. 1 kids’ animated series on TV’s Nickelodeon.

“A Chorus Line” is scheduled for Aug. 3-13. Exploring the inner lives and ambitions of professional Broadway gypsies, the show captures the spirit and tension of a Broadway chorus audition.

The Box Office opens at 5:30 p.m. each night and patrons are admitted to the seating area immediately after purchasing tickets. All shows start at 8 p.m. The box office closes at 8:30 p.m. each show night.

Ticket price is $7 per adult, $5 per senior citizen 60 and over, and children 12 and younger enter for free.

In the case of inclement weather, save the ticket stub for use at another performance this season.

In partnership with Replenish, Middlesex County’s food distribution organization, Plays-in-the-Park will be collecting nutritious food for residents in need throughout the season. Bring a non-perishable food item when attending performances. 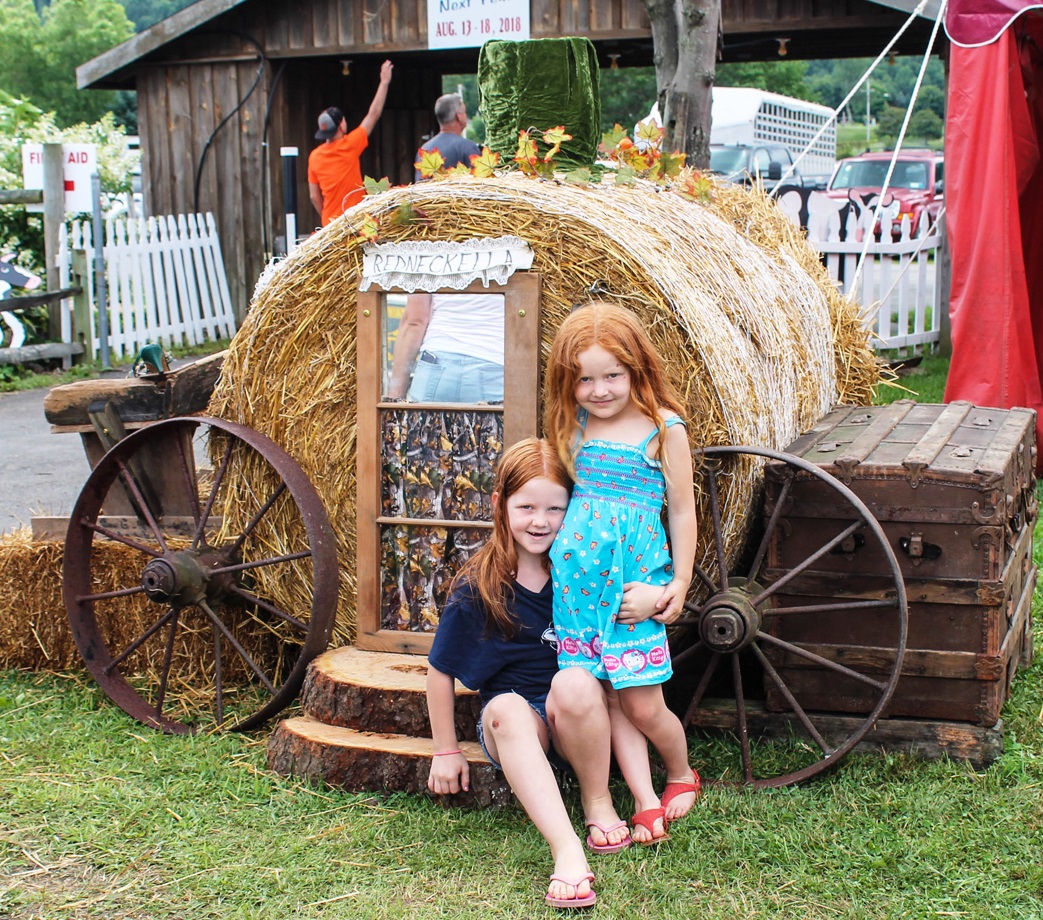 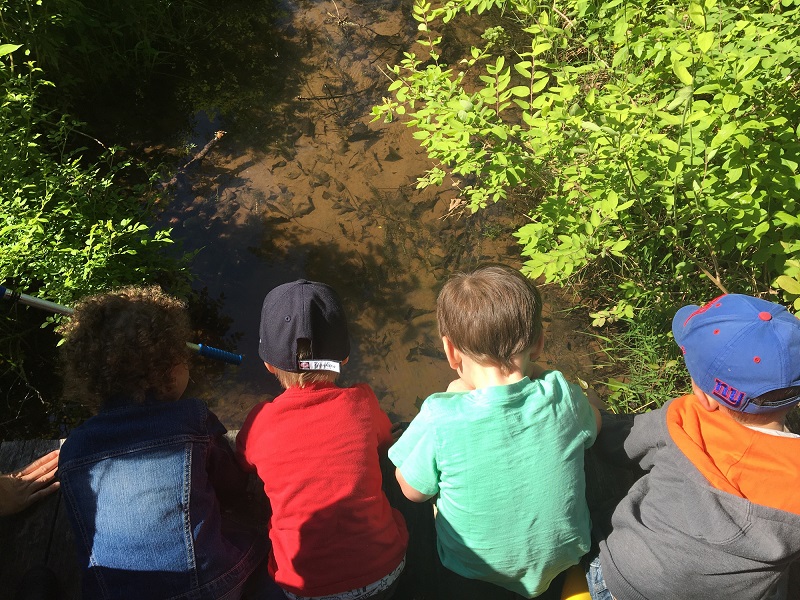