A Day Trip In Lambertville and New Hope

Notorious RBG: The Life and Times of Ruth Bader Ginsburg at the National Museum of American Jewish History 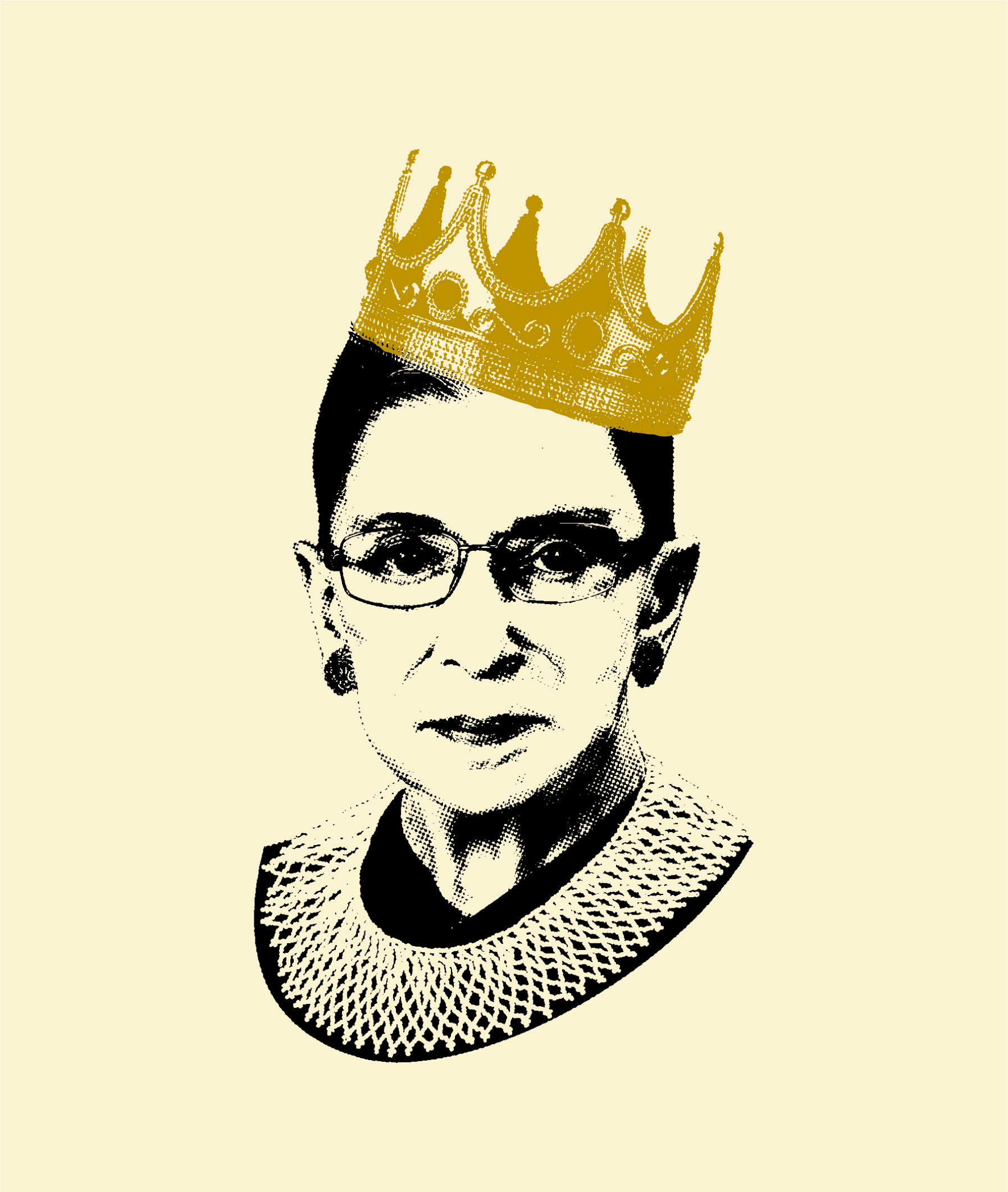 Pricing policy during run of exhibition: $9 timed tickets for RBG, Free for NMAJH Members and children under 12. Advanced reservations encouraged online. Admission to the Museum is free.

The following exhibit closed on January of 2020.

Notorious RBG: The Life and Times of Ruth Bader Ginsburg, the first-ever museum retrospective of the Supreme Court Justice-turned-pop-culture-icon, makes its east coast debut at the National Museum of American Jewish History from October 4, 2019 through January 12, 2020.

Tracing a career that traveled from trailblazer to pop-culture icon, the special exhibition explores her precedent-setting role on our nation’s highest court, as well as her varied roles as a student, life partner, mother, change-making lawyer, judge, and women’s rights pioneer.

The second woman—and the first Jewish woman—to serve on the U.S. Supreme Court, Justice Ginsburg acquired the “Notorious RBG” moniker after a series of fiery, record-breaking dissents she gave from the Supreme Court bench in 2013 around the Voting Rights Act.  Then-NYU law student Shana Knizhnik was inspired to create the Notorious RBG tumblr, referencing rap star Notorious B.I.G. (in homage to Notorious B.I.G., the exhibition section titles are inspired by his lyrics.)

Based on the New York Times best-selling book of the same name by Knizhnik and Irin Carmon, the visually rich and entertaining exhibition explores RBG’s legacy through archival photographs and documents, historical artifacts, contemporary art, media stations, and gallery interactives. Visitors will find not only the Justice’s writings, opinions, and interviews, but also the whimsical yet powerful world of Notorious RBG memes, fan art, and parody – from a cartoon action figure to renderings of the Justice’s likeness on t-shirts, nail decals, and even as tattoos.