Nick Jr. Live! Move to the Music follows Dora and her PAW Patrol co-hosts, Marshall and Rubble, as they invite their Nick Jr. friends to come together for a music-filled production. Bubble Guppies’ Molly and Gil, Rod and Penny from Top Wing, Shimmer and Shine, and even Blue from the new Blue’s Clues &You! are throwing a Nick Jr. celebration. Audiences will be transported to familiar Nick Jr. locations, including Bubbletucky and Zahramay Falls. The unforgettable celebration will feature live appearances, special on-screen guests and audience participation to engage the whole family.

With innovative costuming and a Broadway style set, Nick Jr. Live! is a perfect way to introduce theater to young children. The show is split into two acts with an intermission and will include original music as well as familiar tunes from Nick Jr. shows.

Nick Jr. Live! Move to the Music will be at the Hulu Theater at Madison Square Garden on the following dates and times:

Tickets will be available beginning on Friday, September 13 at 10:00 a.m. and can be purchased online at www.msg.com/nickjr 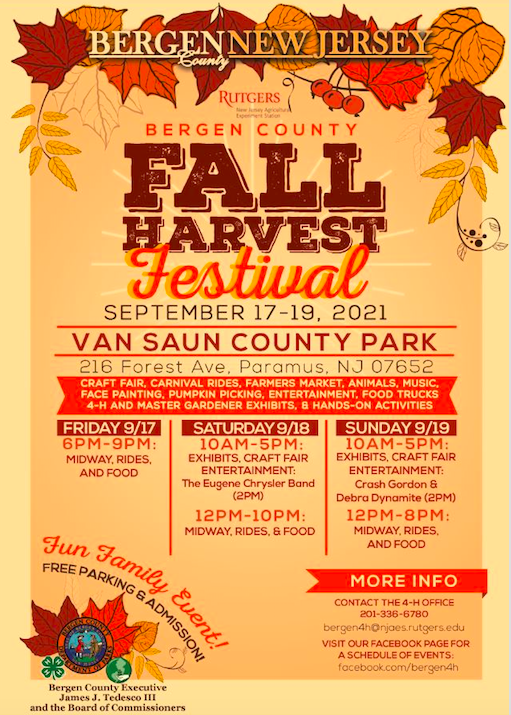 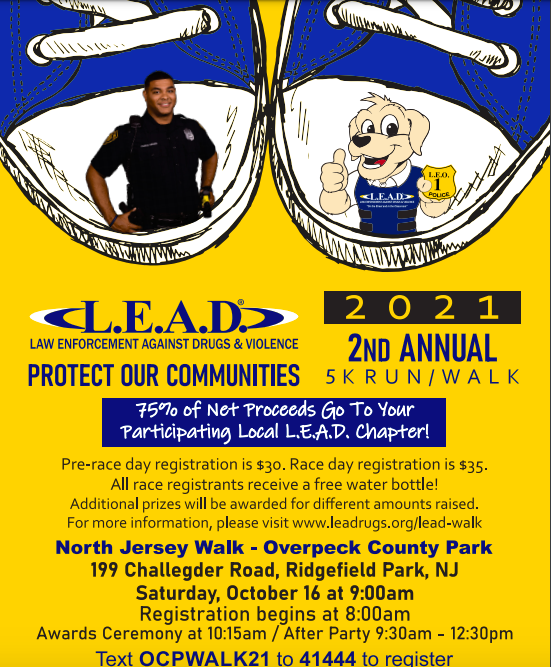 Scarecrows In The Gardens 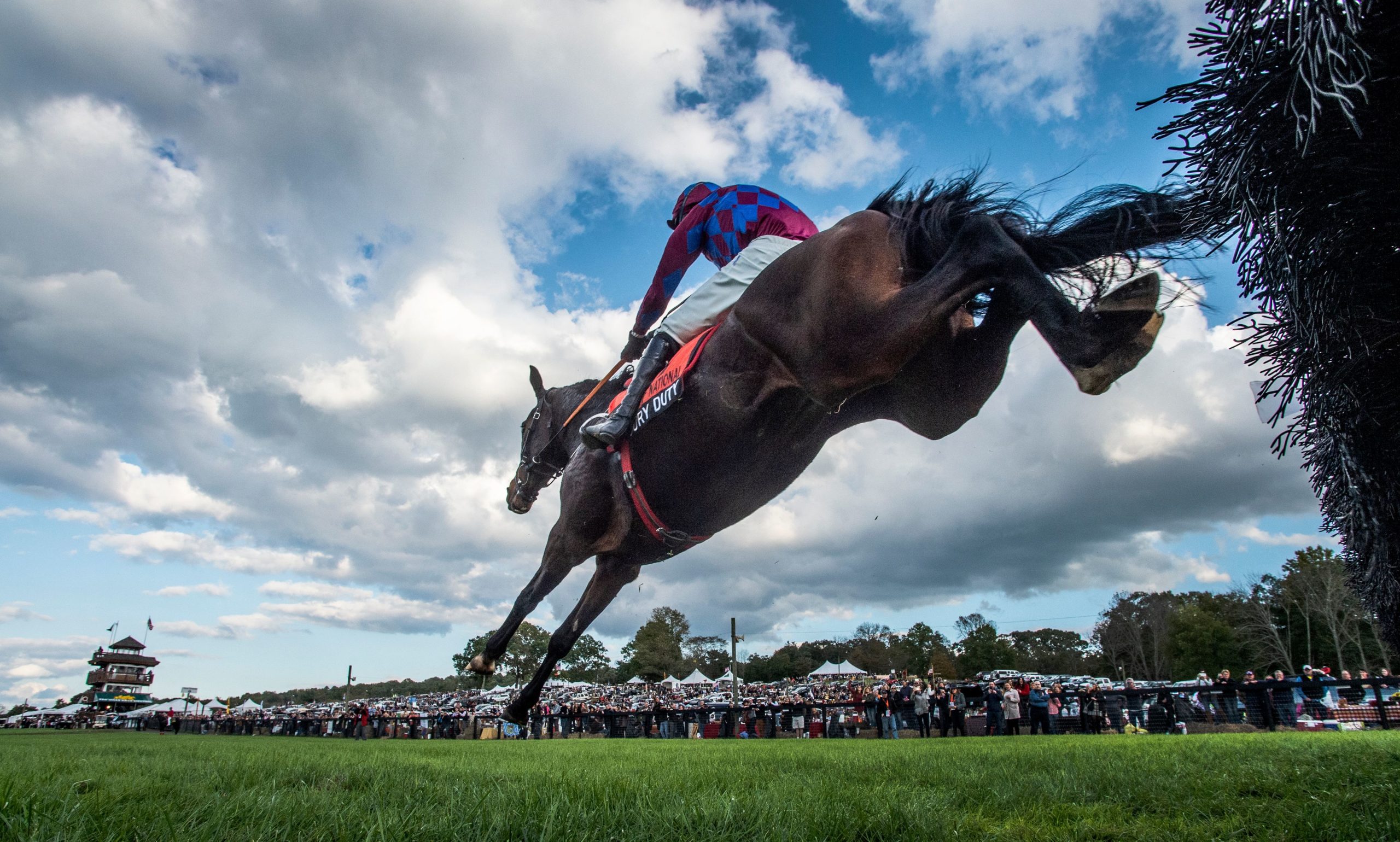