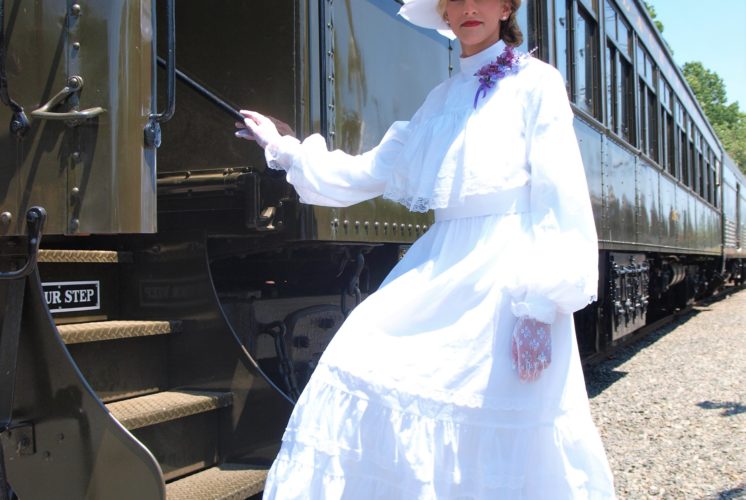 upon a trip that's fun you know:

"These trains are clean

upon the Road that does things right"

At the beginning of the Twentieth Century, a lovely young woman clad all in white, extolled the virtues of riding the clean trains of the Lackawanna Railroad. This fictional character, named 'Phoebe Snow' was renowned as much for her beauty, as well as for the advertising jingles that accompanied the adverts she appeared in.

Today, Phoebe invites you to step aboard the Whippany Railway Museum's excursion trains and take a ride into the past. Our trains feature a unique collection of restored, vintage rail cars from historic railroads that once served New Jersey and the Metropolitan area.

Passengers can board a caboose and experience an old-fashioned, relaxing way of spending a Sunday afternoon with the family. Children love swaying to the motion of the old cars while they listen to the nostalgic “clickety-clack” sounds the wheels make as they clatter over the rail joints.

For a slightly higher fare you can upgrade your excursion experience by choosing to ride in our award-winning Lackawanna Railroad Subscription Club Car No. 2454, which radiated elegance on a train once known as 'The Millionaire's Express'. Our Central Railroad of New Jersey club car 'Jersey Coast' is a beautiful conveyance that features all the amenities offered by the CNJ's deluxe Blue Comet passenger train of the 1930s.

During the 45-minute ride, the train travels the route of the historic "Whippanong Trail" through Whippany, East Hanover, Livingston and Roseland in Morris and Essex Counties. You'll pass through the remnants of pre-historic Glacial Lake Passaic, a natural swamp which supports abundant wildlife, such as deer, turtles, wild turkeys, hawks and rabbits. The ride also features the thrill of crossing high above the Passaic River over a steel bridge. 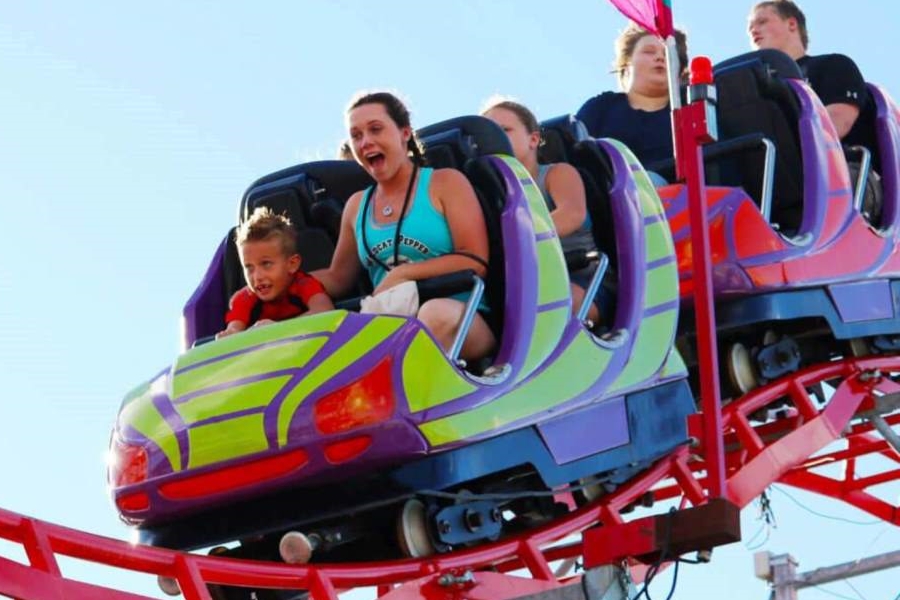 Gathering of the Tribes 2022 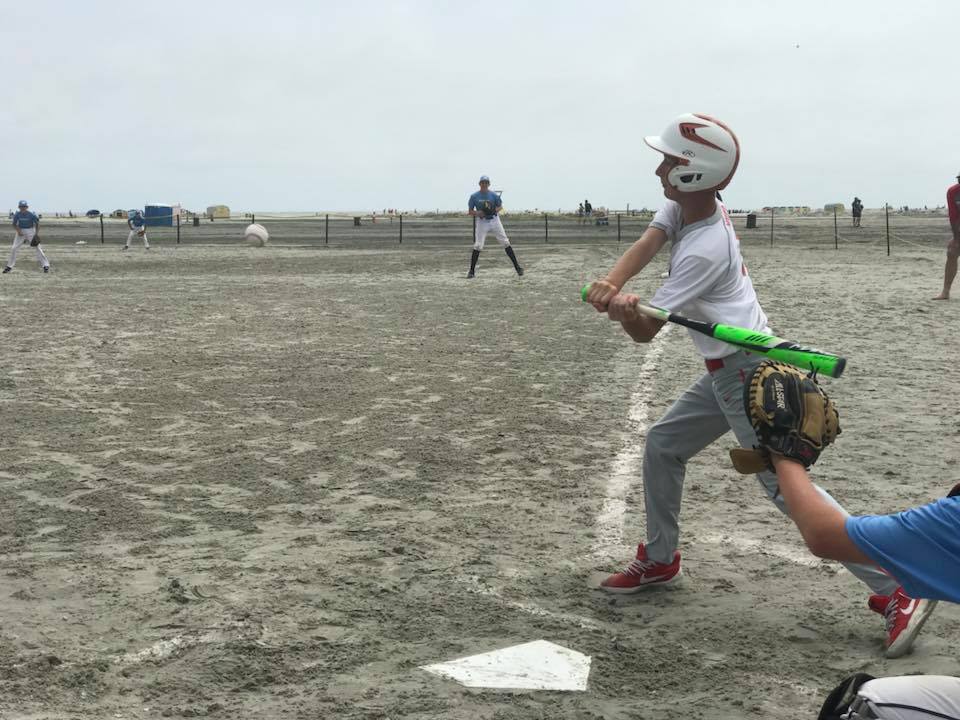