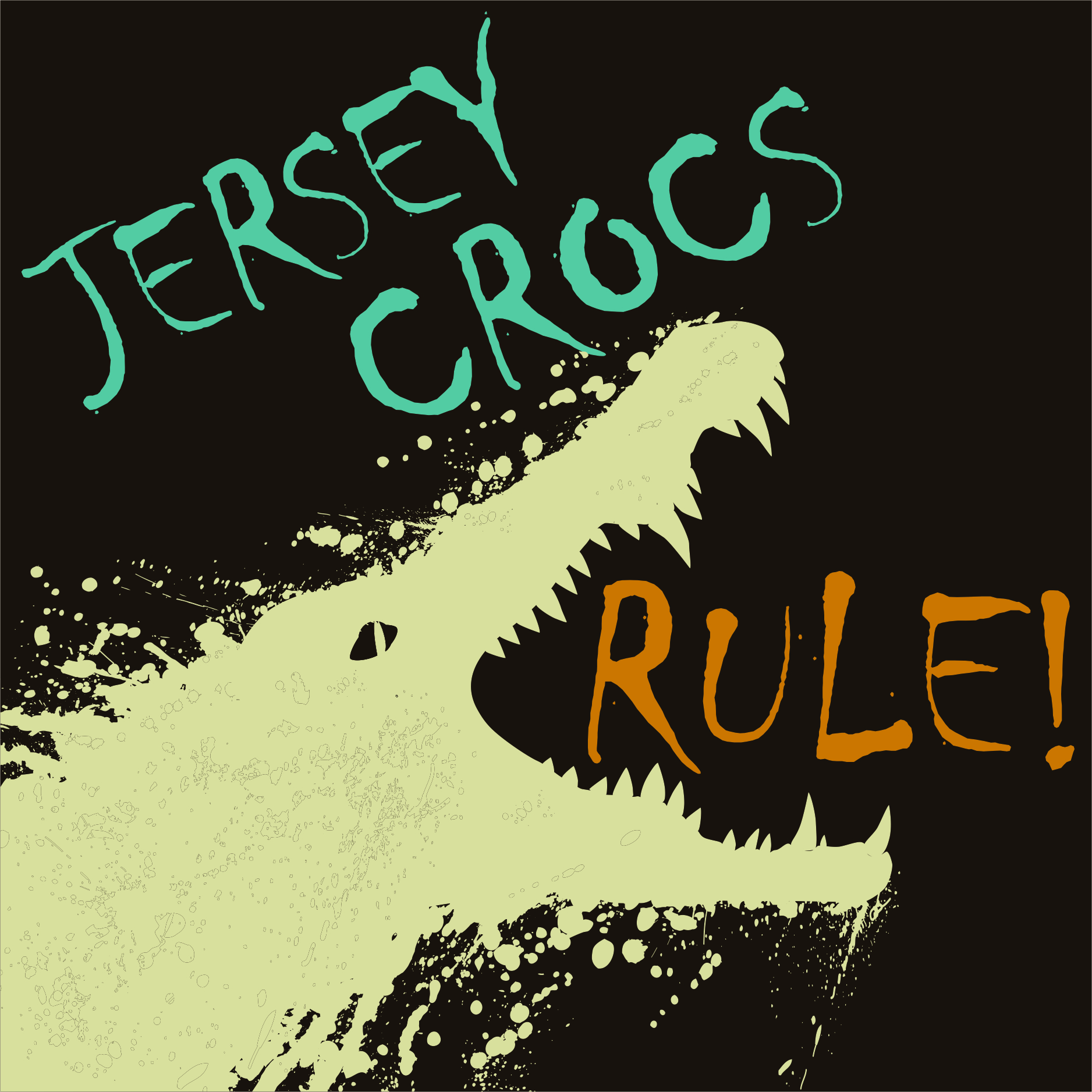 Jersey Crocs Rule! lets visitors explore what it means to be a crocodylian, showcasing taxidermy mounts and skeletons of crocs living and prehistoric. Crocodylians have been on the Earth for over 200 million years. Much of their evolutionary history is documented in the fossils and rocks found in New Jersey. Crocodiles, alligators and gharials from the State Museum’s collections illustrate the modern form, while the exhibit also delves into the fossil history of crocs in New Jersey, beginning with preserved croc-like trackways dating back almost 200 million years ago. One remarkable fossil feature of the exhibit will be a nearly complete skeleton of crocodylian Hyposaurus rogersii, which lived in what is now Gloucester County, NJ about 65 million years ago. Visitors will also come face-to-face with a skull reconstruction of the monstrous Deinosuchus, one of the largest crocodiles ever and a New Jersey native. Other features of the exhibit will include an interactive demonstrating how croc tails move, specimens of at least 5 different types of crocodylians that once lived in New Jersey, and a display of a recent croc fossil discovery currently under preparation at the State Museum. On view through September 8.