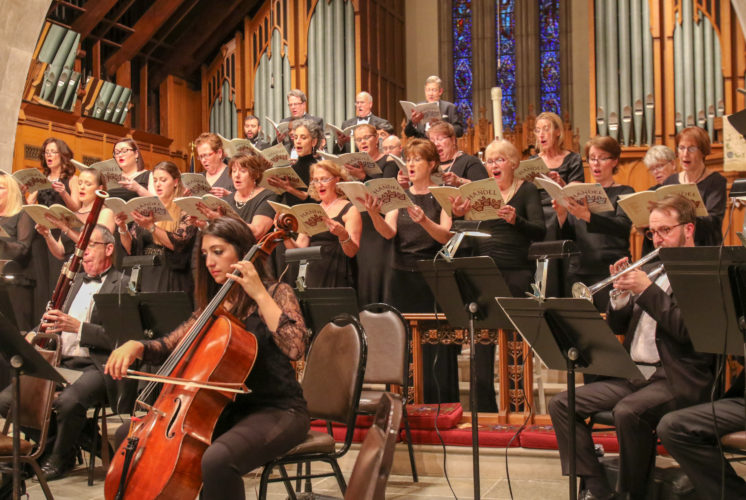 Age recommendation: 13 and up, Teens

Celebrated baroque cellist and violist da gamba Shirley Hunt, in a duo performance with leading fortepianist Shirley Berry, will be featured in concert at St. Paul’s Episcopal Church, Westfield on Sunday, January 23rd   at 5 pm.  The general public is invited to attend this live, in-person Steeple Concert, which will also be live streamed.

St. Paul’s is located at 414 East Broad Street, near Euclid Avenue, in Westfield, NJ.  Church and area parking are free. Tickets, $25 (adult), $10 (student), are available online at www.steepleconcerts.org, or at the door.

Shirley Hunt is noted for bringing “a fierce imagination and integrity” to Renaissance, Baroque, and Contemporary era music.  Praised as “stylish and accomplished,” (The Strad), she is eclectic in her musical choices as a multi-instrumental soloist and collaborator.

Hunt is in high demand as viola da gamba soloist and continuo cellist for the Passions, Cantatas and Concertos of J.S. Bach.  Her third CD, featuring J.S. Bach suites and sonatas performed on an array of period instruments, includes a rare five-string cello from 1720 housed at the Museum of Fine Arts in Boston and a William Forster II cello from c. 1760.

Hunt is a founding member of the Cramer Quartet, a period instrument string quartet performing classical and early romantic repertoire.  She has performed at the Morgan Library & Museum, the Library of Congress, Caramoor, La Jolla Music Society SummerFest, and the Metropolitan Museum of Art.

Sylvia Berry is one of North America's leading exponents of the fortepiano, harpsichord, virginal, and clavichord.  “To say that Berry plays…with vim, vigor, verve and vitality, is actually a bit of an understatement.” (Fanfare).

Dedicated to the performance practices of the 18th and early 19th centuries, Berry is hailed as “a complete master of rhetoric, whether in driving passagework or cantabile adagios.” (Early Music America) Her disc of Haydn’s London Sonatas – recorded for Acis on an 1806 Broadwood (the Steinway of its day) – garnered critical acclaim.

Hunt and Berry are audience acclaimed for their engaging musical commentary during each Duo performance.

Following New Jersey and Diocesan guidelines, Steeple Concerts are 60-minute events, with no intermission.  All concertgoers must wear a mask in the church and remain seated in their assigned pew during the performance.  Per updated NJB directives, these guidelines/concert programs are subject to revision and concerts may be streamed online in lieu of in-person attendance.  Steeple Concerts are supported by the Friends of Music at St. Paul’s.

Regional Center for Women in the Arts: Landscapes of the Mind Exhibit 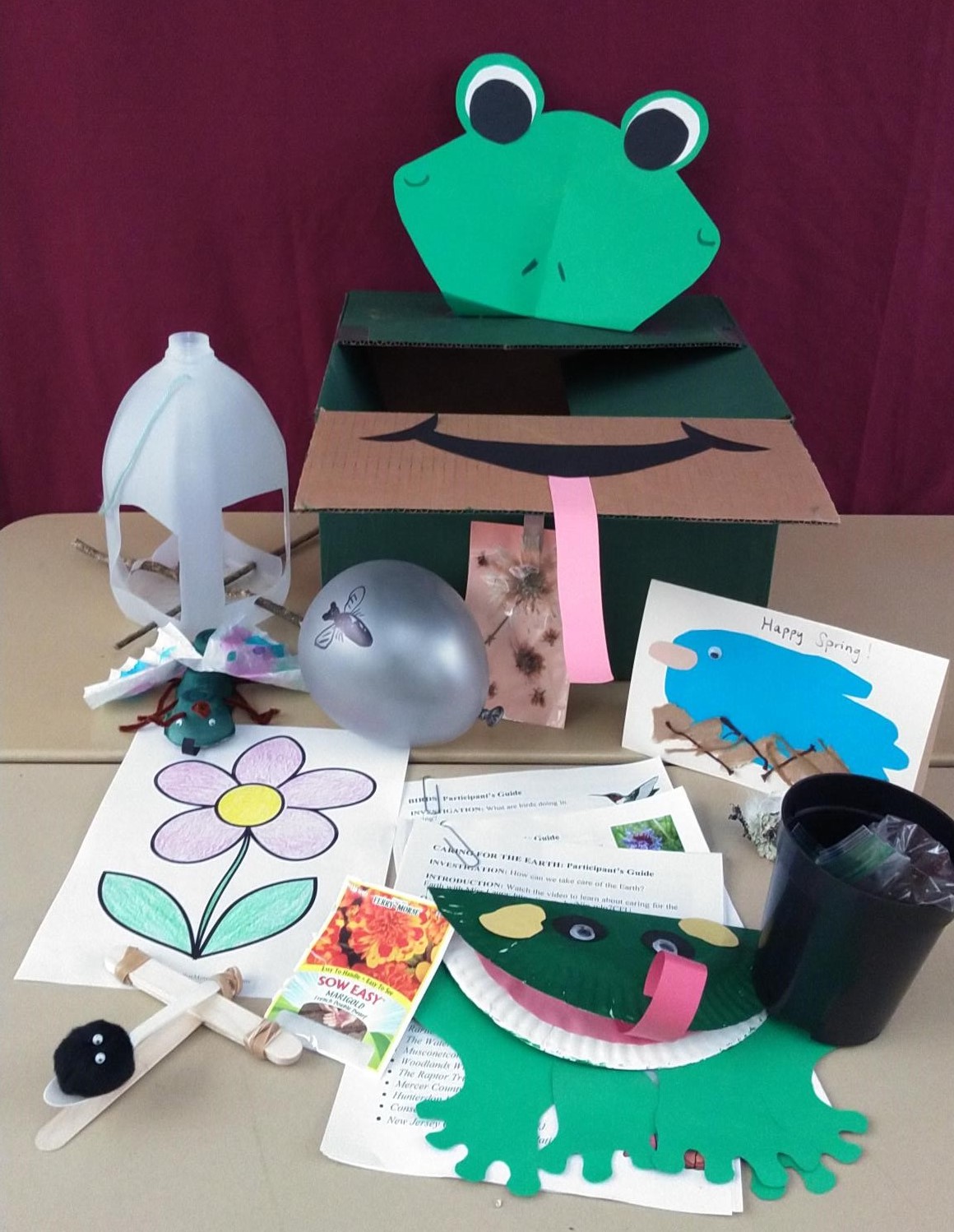 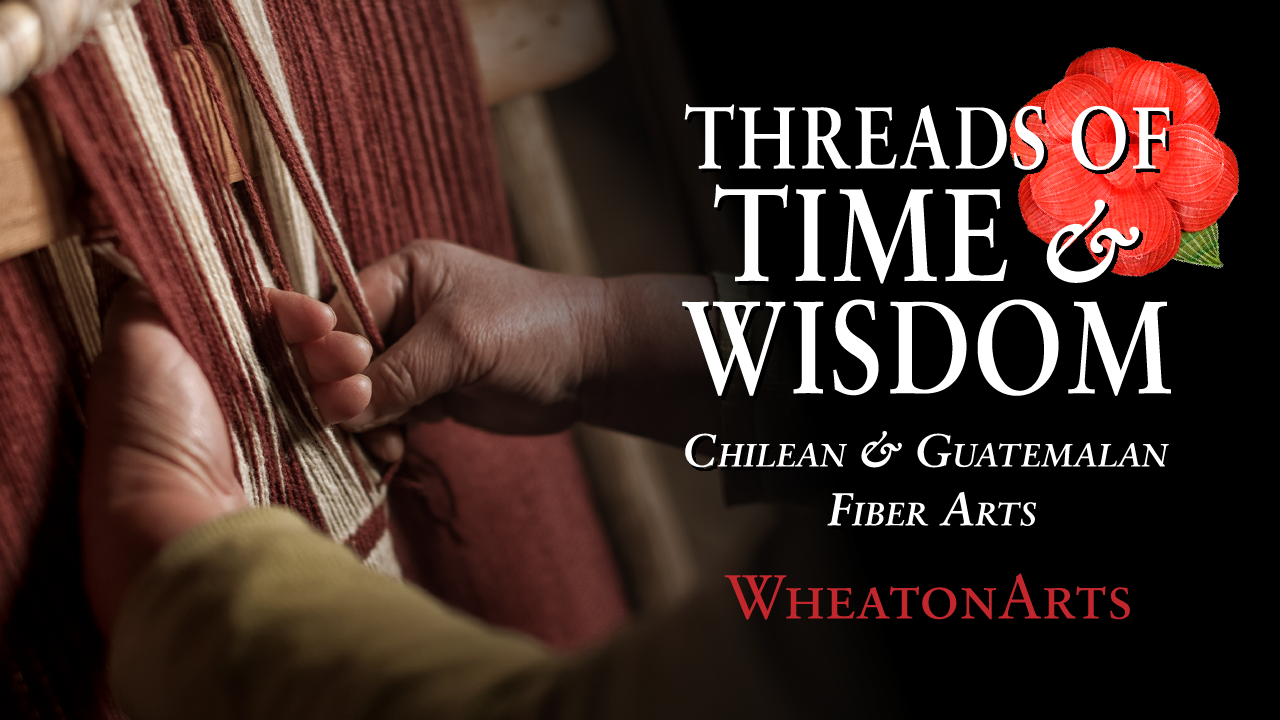 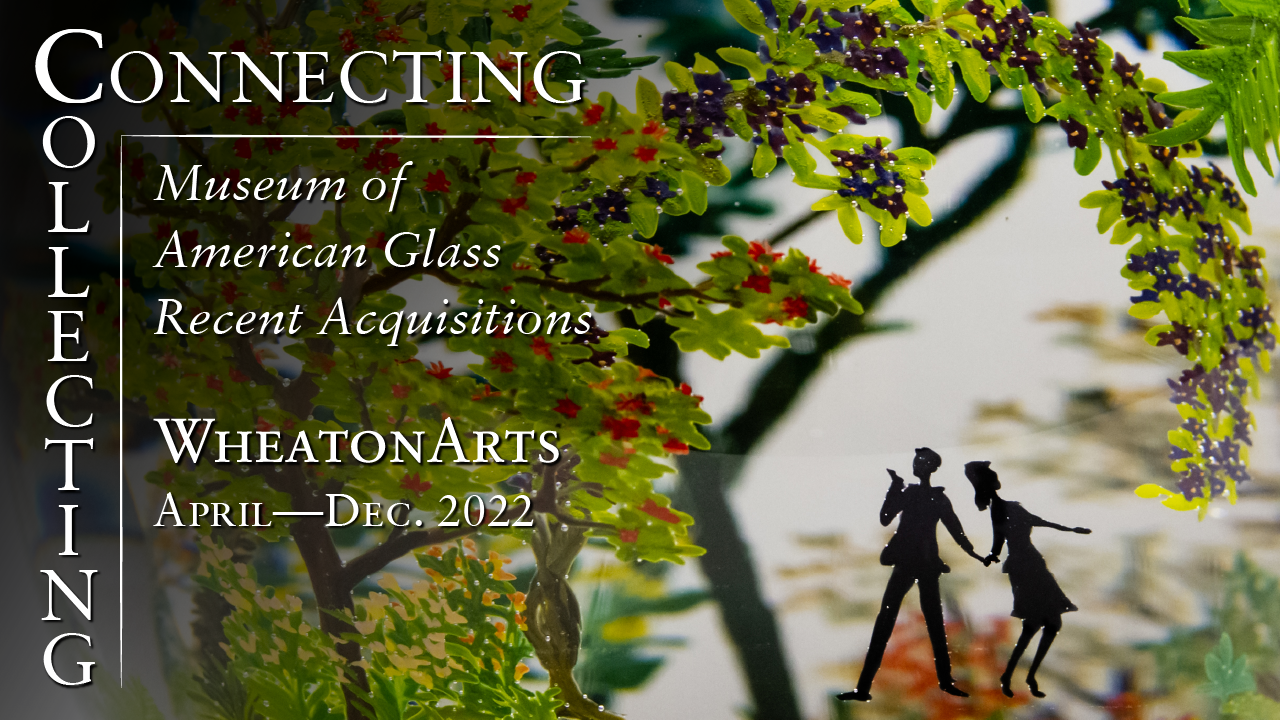