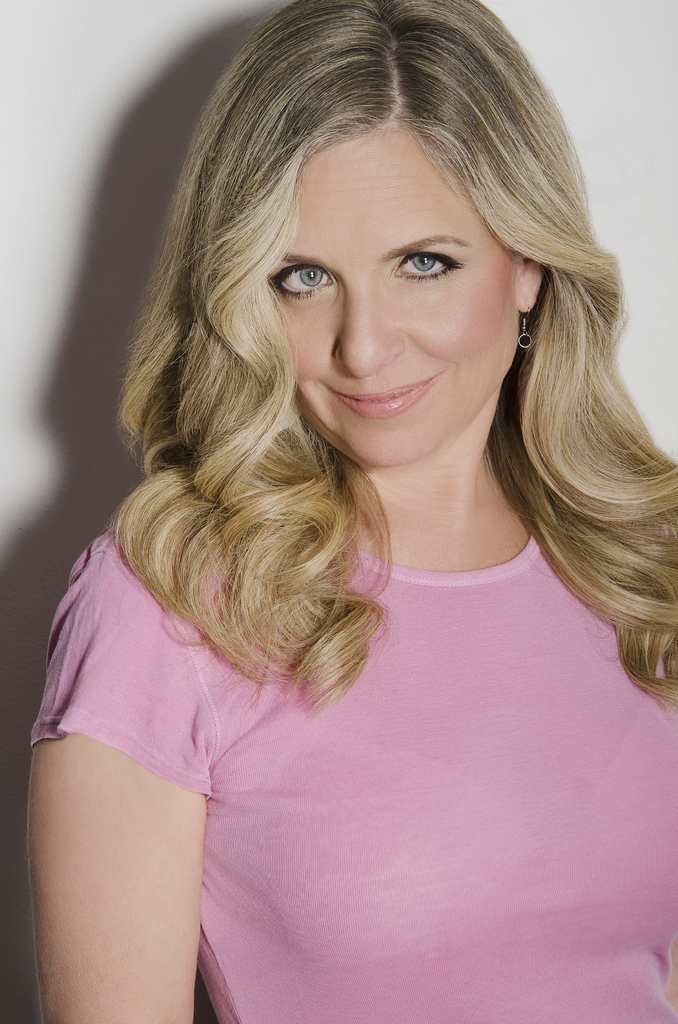 Carla Ulbrich is a comical singer-songwriter and guitarist whose biggest musical influences are Sesame Street, camp songs, and cat food commercials.  She has a love of the absurdities of ordinary life, a somewhat twisted viewpoint, and a way with words.  Her songs cover topics from the mundane to insane:  Waffle House, Klingons, psycho exes, how rich she would be if she had a copyright on the F Word.  Carla's six CD's have been featured on the BBC, Dr, Demento, Sirius XM, Pandora, NPR's Morning Edition and the documentary F*CK.  She also appeared in Sharknado 2 (as a human) and once opened for Twiggy the Water-Skiing Squirrel.  Carla has been performed in venues small and smaller, from the Avalon Clothing Optional Folk Festival (took the clothing option) to MENSA to the Bluebird Cafe.  She is a past winner of the Logan Comedy Music Award, South Florida Folk Festival Songwriting Contest, Mid-Atlantic Song Contest, Walnut Valley Music Festival Song Contest, and Just Plain Folks Music Award.  Carla has appeared as a musical guest on the TV shows "The Revolution" (canceled) and "up All Night with Rhonda" (canceled). "I LOVE Carla's songwriting - smart, funny, and insightful," wrote Christine Lavin.  Visit www.carlau.com