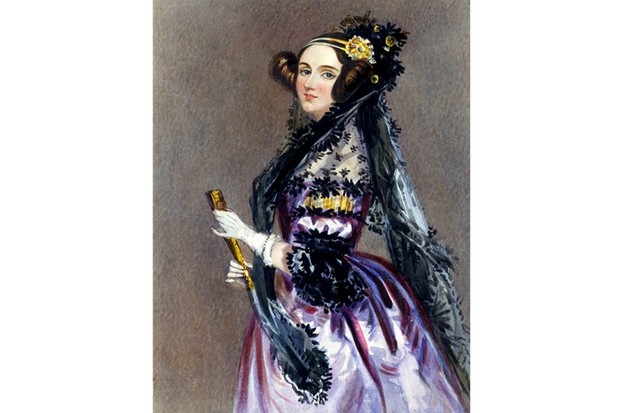 When Juliette Gordon Low founded the Girl Scouts in 1912, she envisioned an organization that would prepare girls to meet their world with courage, confidence, and character. At 51 Low sparked a worldwide movement inspiring girls to embrace their individuality, strength, and intellect.

Low would have certainly welcomed Ada Lovelace as a member under that vision. Lovelace, born nearly 100 years earlier in 1815, was an English mathematician and is considered to be the very first computer programmer even though the computers we know today were not invented until 130 years later. Instead, Lovelace created programs for the Analytical Engine, a mechanical general-purpose computer designed by English mathematician and computer pioneer Charles Babbage.

Several Code Ninjas locations in Bergen County have tied together Low and Lovelace and will host free coding sessions for kids to commemorate Girl Scout Day on Friday, March 12th. The classes will last one hour and offer both girls and boys an opportunity to experience the fun of coding. Throughout the month of March, all Bergen County locations (Ramsey, Norwood, Midland Park, and Saddlebrook) will also offer free coding sessions virtually or in the centers. Troops interested in arranging for an “earn your badge” session should call the center near them. Visit www.codeninjas.com to find locations.

“Most people have no idea that a woman is considered the first computer programmer. We believe her curiosity and determination should be an inspiration for girls and boys to pursue an understanding of how computers work and how they can learn to code. STEM education is becoming more and more important and students learn that they can be producers of content rather than consumers,” stated Bob Lockwood, owner of the Midland Park location of Code Ninjas.

Code Ninjas is the world’s largest and fastest-growing organization helping kids learn to write code on computers. At their centers, kids learn to code while building their own video games. They gain problem-solving, critical thinking, and STEM skills in a fun, safe, and inspiring environment. For more information and the location near you, visit www.codeninjas.com