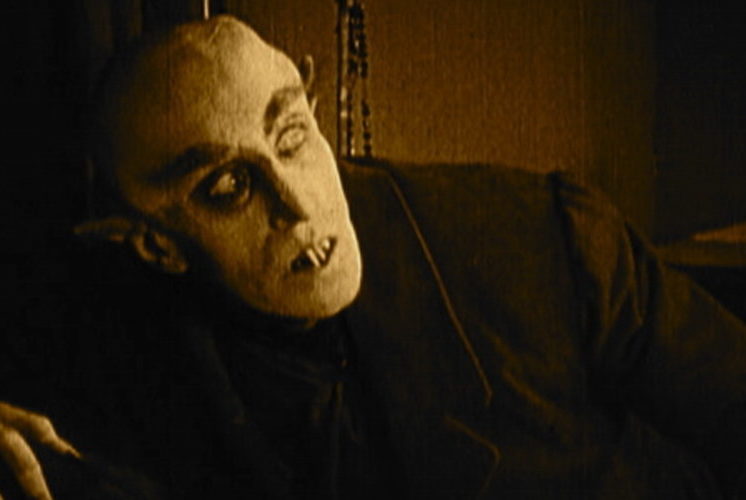 Hutter, a real estate agent, visits Count Orlok at his remote castle in the Carpathian Mountains because the count wishes to buy a house in town - "a deserted one." On his way to the castle, Hutter visits an inn, where all of the customers fall silent when he mentions Orlok's name. Outside, horses bolt and run, and a hyena snarls before slinking away. He laughs off all the signs of gloom and doom, until, while dining with the count, he cuts himself with a bread knife and the count comments, "Blood - your beautiful blood!''

On Friday, October 22 at 7:00p.m., East Lynne Theater Company presents the 1922 silent film cult classic, "Nosferatu," at The Cape May Presbyterian Church, 500 Hughes St., Cape May, where ELTC is in residence.

The full title of the film, "Nosferatu: A Symphony of Horror," lives up to its name. Max Schreck, who portrays the count, behaves more like an animal than a human being, with ears like bats, claw-like nails, and fangs that are in the middle of his mouth like a rodent's. Special effects add to the uneasy atmosphere: the disappearance of a coach, the count materializing out of thin air, and photographic negatives used to give the appearance of white trees against a black sky. In spite of the film's director, F. W. Murnau, changing the characters' names, it is obvious that he's telling the tale of "Dracula" created by Bram Stoker.

Film critic Roger Ebert noted that "'Nosferatu' is more effective for being silent. It is commonplace to say that silent films are more "dreamlike," but what does that mean? In "Nosferatu," it means that the characters are confronted with alarming images and denied the freedom to talk them away. There is no repartee in nightmares. Human speech dissipates the shadows and makes a room seem normal. Those things that live only at night do not need to talk, for their victims are asleep, waiting."

Providing his own original musical accompaniment on the organ, is Wayne Zimmerman, who has been playing for ELTC's silent film series since 2011. He has played in a variety of venues from coast-to-coast and in Hawaii, regaling audiences with his silent film accompaniment and concerts.  At varying times he's served as organist at the Lansdowne Theatre in Lansdowne, PA, the Tower Theatre in Upper Darby, PA, the Brookline Theatre in Havertown, PA, the Merlin Theatre in suburban Philadelphia, and the president of the Delaware Valley Chapter of the American Theatre Organ Society. 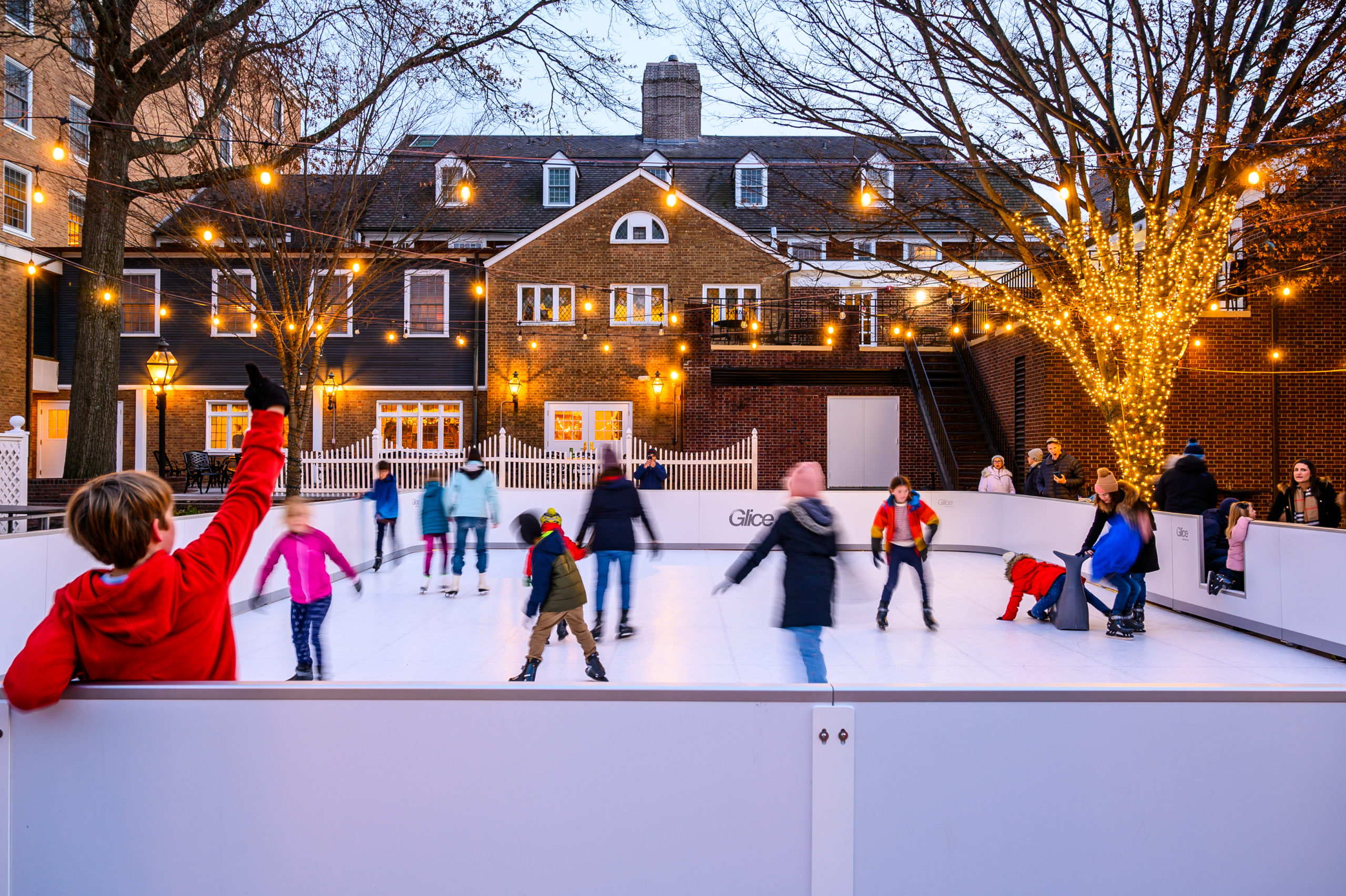 Skating on the Square