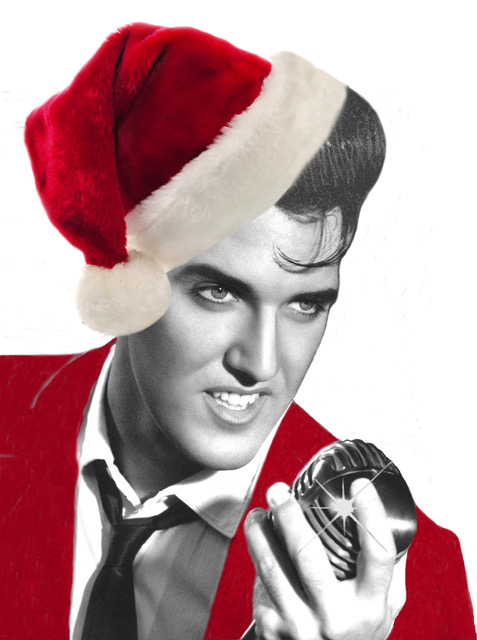 Scot Bruce, recognized as the country’s preeminent Elvis performer, and his amazing rockin’ band, meticulously and respectfully recreate the high-energy musical and visual excitement of Elvis’ pre-Vegas career, right down to the vintage instruments and grease in the hair. This riveting and ROCKIN’ holiday tribute concert features the wonderful Christmas songs recorded by Elvis Presley - such as ‘Santa Bring My Baby Back,’ ‘Blue Christmas’, and more! A show guaranteed to have you ALL SHOOK UP!

Because of his uncanny resemblance to the young “King” (and his ability to sing, strum a guitar, and swivel his hips), Scot Bruce’s live show has taken him from his roots in the Pacific Northwest to across the U.S. and all over the world. As Elvis, he has appeared in music videos with Faith Hill and Sheryl Crow, and has been heard as the “Resident Elvis” on the highly rated “Mark and Brian” Los Angeles morning radio show. Recently, he had the honor of performing with the legendary Jordanaires (Elvis’ original backup singers). He also played Elvis in the recreation scenes from E! Entertainment Network’s True Hollywood Story: Elvis in Hollywood. He appeared at Disneyland in California on a regular basis.

“The closest they can get to Elvis in the flesh is Scot Bruce!” – CNN