What To Know About Pet Adoption During the Pandemic 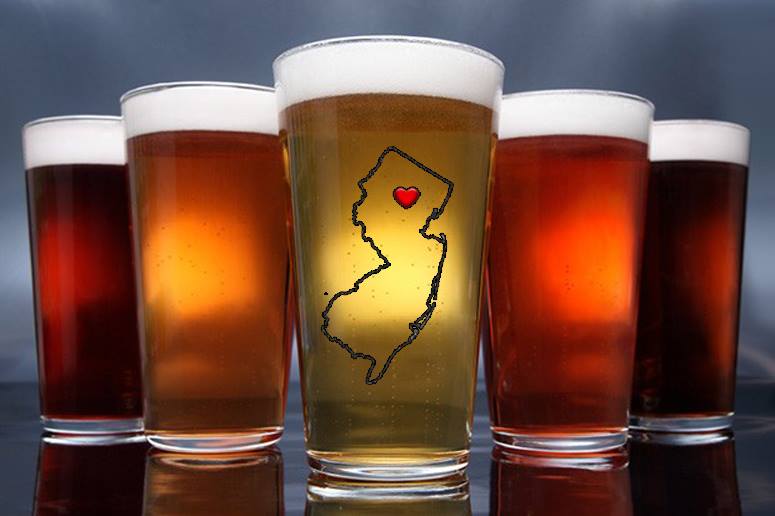 HELP US CELEBRATE THE 5 YEAR ANNIVERSARY OF THIS BREWTASTIC EVENT!
30 NEW JERSEY BREWERIES IN ATTENDANCE!!!!!

The Beer BBQ Bacon Showdown is New Jersey’s only festival, featuring only New Jersey Craft Beer, coupled with New Jersey restaurants, gourmet food trucks & Chefs, offering a delectable array of mouthwatering BBQ & Bacon creations, all available for purchase. There will be a competition to showcase their culinary skills, with a panel of celebrity judges choosing the best of the best, along with People’s Choice awards for Best Dish & Best Beer.

30 New Jersey Breweries will be in attendance, each bringing 3 styles of Beer. One of these styles will be either a rare Beer or a Brew created specifically for this event. A fantastic VIP hour sponsored by New Jersey Craft Beer. Not only do you get first crack at all the beer and food but you get an extra hour at the event, an incredible VIP buffet created by our Celebrity Chef. The event will take place outdoors and under tents, with some fantastic Music by Street Hassle and the Brass Balls.

This event is destined to become a New Jersey classic. Must be over 21 and have picture ID to enter. Dogs, chairs & blankets are all welcome. No outside food or drink, large bags or knapsacks. (pretzel necklaces always allowed!)

Bach to Rock Nanuet to Re-Open!