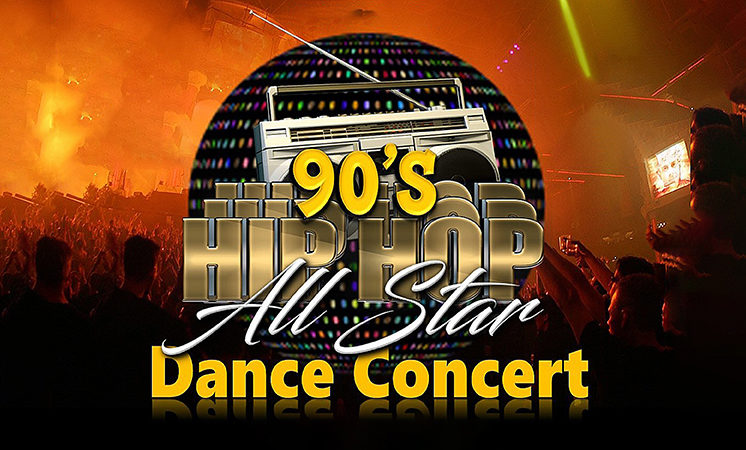 Age recommendation: 13 and up

All your favorite ‘90s dance music stars are here to tear it up! Come dance the night away to hip hop, R&B, house, freestyle, dancehall, Latin, and pop. Robin S. (“Show Me Love”), CeCe Peniston (“Finally”), and Black Sheep (“Flavor of the Month”) are only the beginning of this epic lineup.

The house music singer and songwriter scored success in the ‘90s with “Show Me Love” and “Luv 4 Luv.” She had three #1 hits on the Billboard Hot Dance Club Play chart.

The singer scored five #1 hits on the U.S. Billboard Hot Dance Music/Club Play in the ‘90s. Her signature song “Finally” reached the number 5 spot on the Hot 100.

The hip hop duo from Queens, composed of Andres “Dres” Vargas Titus and William “Mista Lawnge” McLean, debuted in 1991 with the hit song “Flavor of the Month” and later released the album A Wolf in Sheep’s Clothing.

The Chicago-based R&B and house music act enjoyed a number of club hits and Urban radio hits in the late 1980s and early 1990s and were one of the first exponents of deep house. Best known for the singles “Devotion,” “Right Back to You” and “That’s the Way Love Is,” which hit #1 on the US dance chart.

The rapper, singer, and songwriter quickly rose to fame in 2003 with the release of her song “Never Leave You,” which reached the top ten in ten countries and #1 across Europe.

The American freestyle/Latin pop/dance-pop singer is best known for her 1991 hits “Together Forever,” #35 at the Billboard Hot 100, and “A Day In My Life.”

The New Jersey house music group was active starting in the early ‘90s. Their most famous record was “Follow Me” from 1992.

The Jamaican artist blends his dancehall style with socially conscious lyrics in popular songs including “Victim of the Ghetto,” “Unwanted,” “Hush Baby Mother”.

Working in the house music subgenres of Chicago house and deep house, his influential 1986 single “Move Your Body” was the first house song to use the piano.

The old-school hip hop group gained popularity in the mid-’80s and is best known for its single “Set It Off” which has been extensively sampled by hip-hop, house, techno, and EDM artists.

The lead singer of First Choice has one of the most distinctive and enduring voices of the disco era. In the ’90s, she recorded “Danger!” and “Suffer the Consequences.”

The Latin club legend from Yonkers and “King of the Puerto Rican parade.” 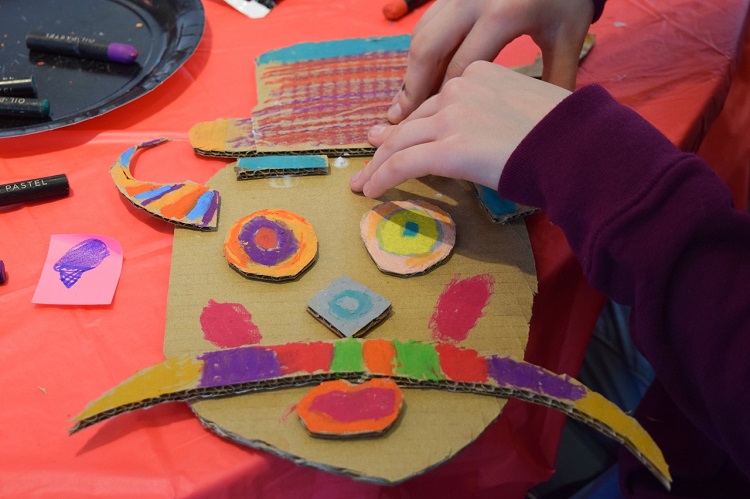 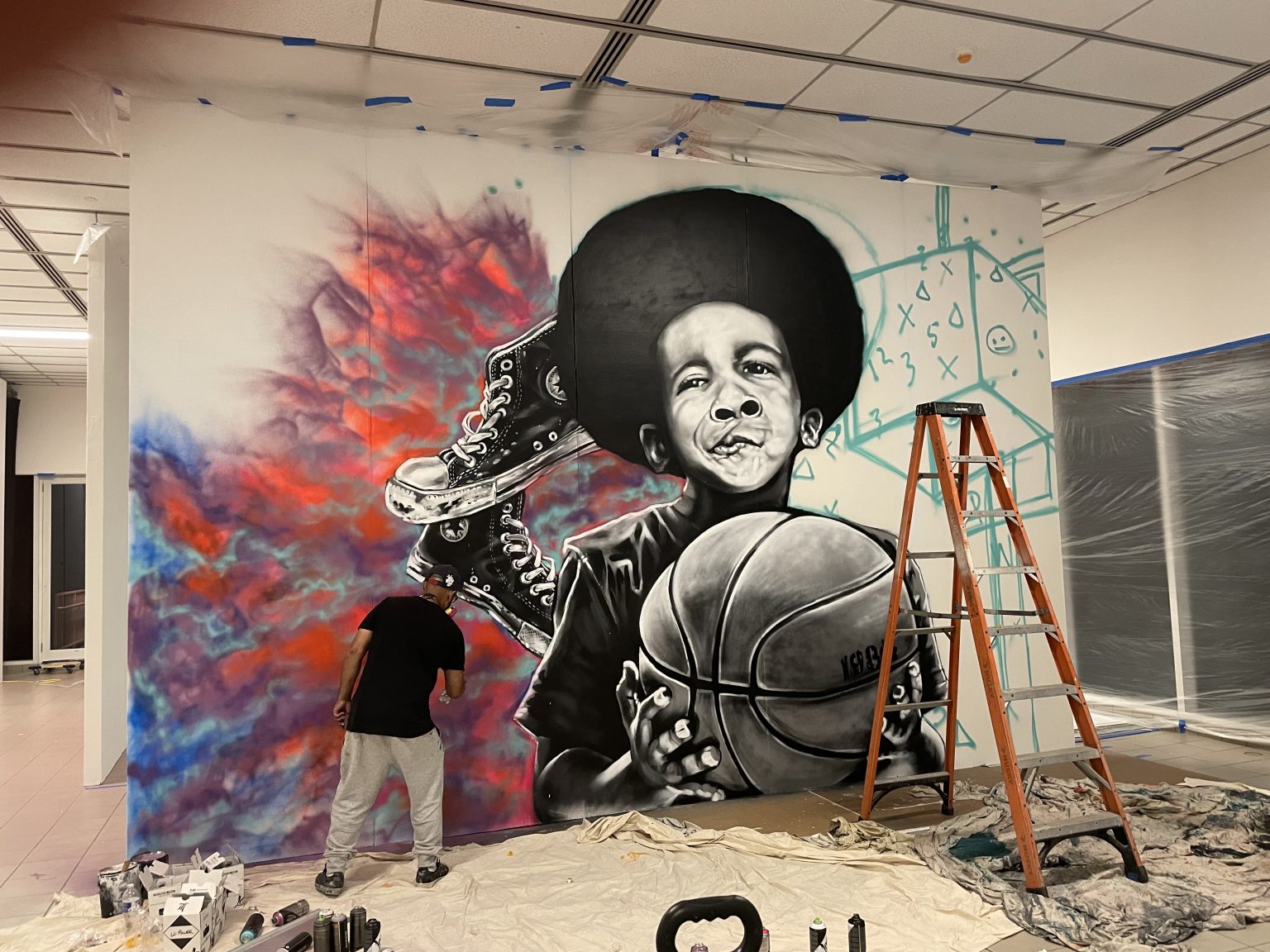 On and Off the Streets: Urban Art New Jersey 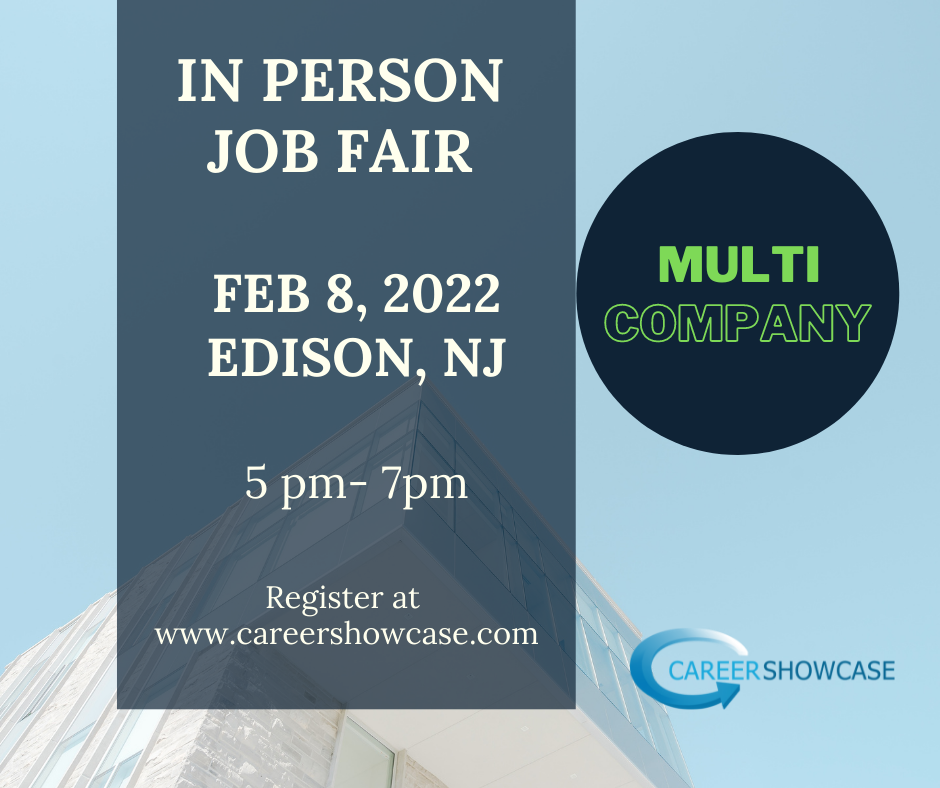