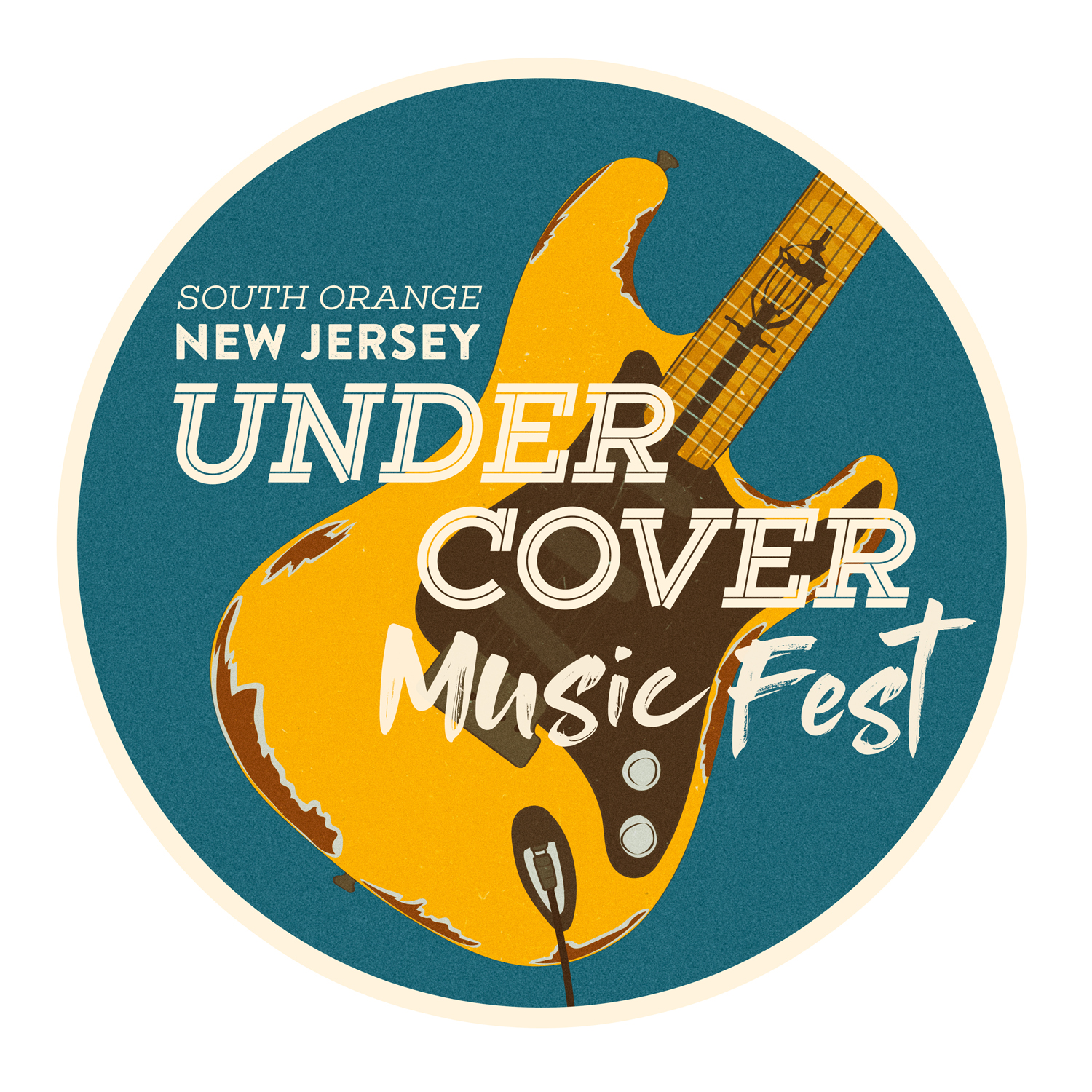 Under Cover Music Fest, which features six cover bands and a bustling beer garden—plus, no cover charge. On Saturday, June 1, from 4 pm to 10 pm (rain date Sunday, June 2, from 3 pm to 9pm), South Orange Village Center Alliance (SOVCA) is pleased to present the second annual Under Cover Music Fest, a free event for all ages in the heart of South Orange on Sloan Street. After a successful inaugural year, the cover band festival is back, and bigger and better than before.

During Under Cover Music Fest, world-class musicians from the area will be performing covers of the most popular hits from a collection of famous artists: Aretha Franklin (Mark Murphy’s Music Student Band: Dithmi & The Franklins), Prince (Ricky Persaud, Jr. & Crossroads), The Meters (Nation Beat), Bill Withers (Curtis Winchester Band), Dave Matthews Band (Mark Murphy and Friends) and Radiohead (Charlie Pollock and Friends). The festival aims to bring people together through their common love of music and community, while dancing in the streets of downtown South Orange.

New this year is a large beer garden (cash bar) hosted by The Fox and Falcon, which will serve beer from four regional breweries (SOMA, Carton, Asbury Park and Flounders), wine, cider, a “Flood’s Hill” specialty cocktail with tequila and delicious festival food. The beer garden will be located on Sloan Street at the crosswalk in front of Starbucks (youth are permitted to enter, and provisions will be in place to ensure there is no under-age drinking). Kids activities will be provided by General Store Cooperative, which will also be selling music-centric wares from local independent stores, markers and artist.

The Under Cover Music Fest stage will be located on Sloan Street near South Orange Avenue (facing the direction of the firehouse). Downtown parking will be free thanks to the South Orange Parking Authority. Go to https://www.sovillagecenter.org/pub/event/story/2375/ for more information.