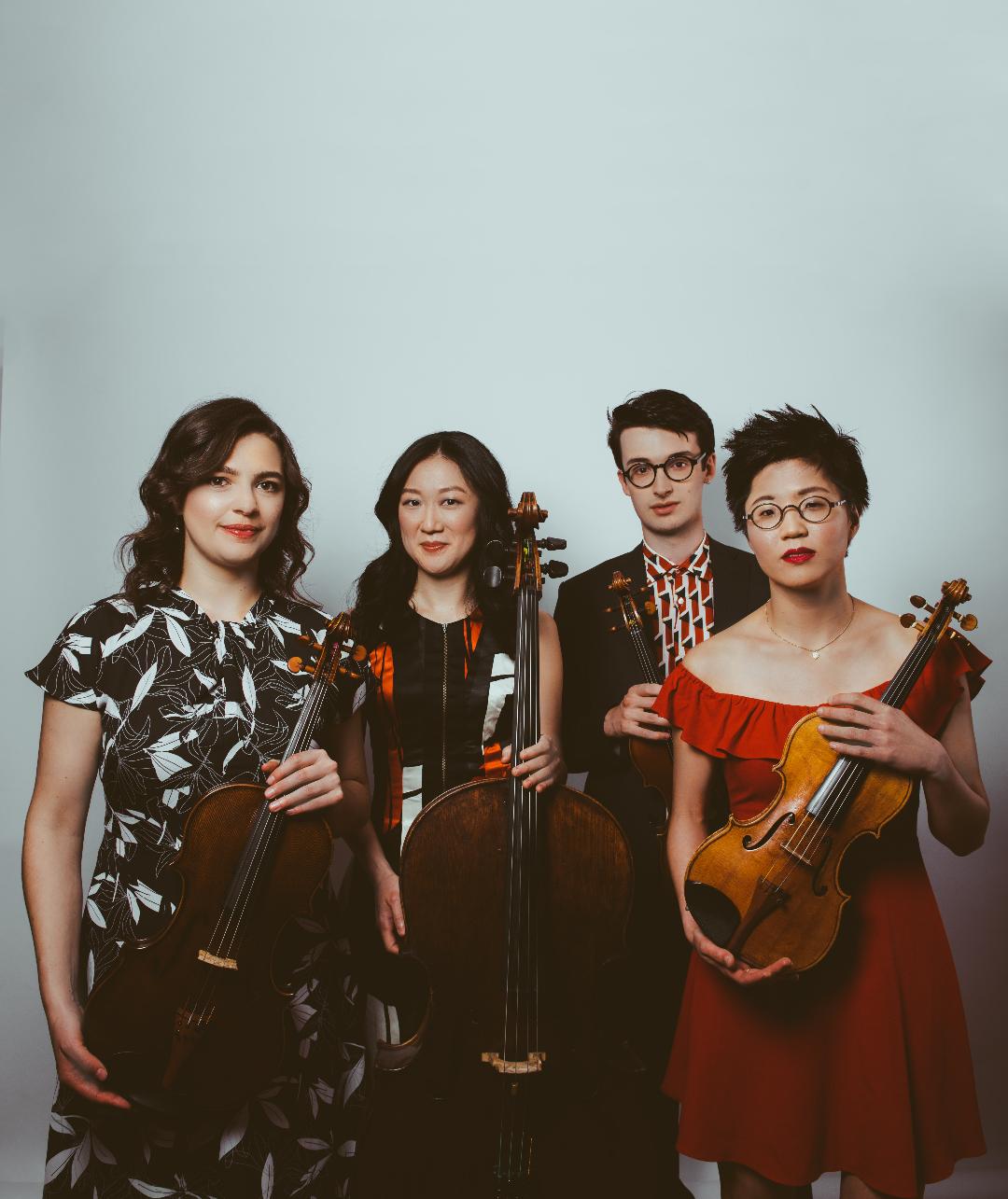 Steeple Concerts at St. Paul’s Episcopal Church in Westfield is proud to announce its program for the 2019-2020 season.  Sponsored by The Friends of Music at St. Paul’s, the series includes five concerts that feature a mix of instrumental and vocal music for all tastes. All concerts are scheduled on Sunday afternoons at 5PM.

The season opens on Sunday, September 22, with the dynamic and versatile ARGUS STRING QUARTET.  ARGUS has quickly acquired an impressive reputation since its founding in Los Angeles in 2013.  The group “draws unexpected musical connections across styles and centuries, fostering community amongst performers, audiences, and composers alike“ (Calgary Herald). ARGUS has performed at many prestigious venues, including Carnegie’s Weill and Zankel Halls and Lincoln Center’s Alice Tully Hall.  Debut performances for Washington Performing Arts at the Kennedy Center and Lincoln Center’s Great Performers series are upcoming in 2019-20.

Violinist Lara St. John will perform a varied program of traditional classical as well as folk-inspired music on November 17, with Matt Herskowitz at the piano. Canadian-born St. John, a “high-powered soloist” (New York Times), has performed with the orchestras of Cleveland, Philadelphia, San Francisco, and Seattle, as well as the Boston Pops and the Zurich Chamber Orchestra.

The concert on January 26, 2020 features a change of pace with the Canadian Guitar Quartet.  CGQ’s most recent album, “Mappa Mundi,” includes works ranging from a Vivaldi concerto to the Argentine tango.

March 26 brings to St. Paul’s The Westerlies, a celebrated brass quartet.  Based in New York, the quartet is comprised of four childhood friends from Seattle and features music for two trumpets and two trombones. The Westerlies “navigate a wide array of venues and projects with the precision of a string quartet, the audacity of a rock band, and the charm of a family sing-along.”

The season concludes with the 34th ANNUAL MASTERWORKS CONCERT, featuring the St. Paul’s Parish Choir with orchestra. This year’s concert, “Beethoven & Dvořák,” will feature Antonin Dvořák’s “Mass in D” and Ludwig van Beethoven’s “Choral Fantasy.” The Dvořák Mass exhibits the influence of Czech folk music while scholars have noted similarities between the Beethoven Fantasy and his later Ninth Symphony.

St. Paul’s Episcopal Church is located at 414 East Broad Street in Westfield.  Area parking is free.  Season subscriptions, as well as tickets to individual concerts, are available at www.steepleconcerts.org. Full-season adult subscriptions are discount priced at $100, students at $40. Tickets at the door for the first four concerts are $25 (adults), $10 (students), with tickets for the MASTERWORKS CONCERT priced at $35 (adults) and $15 (students).  A wine and finger-foods reception follows each concert.