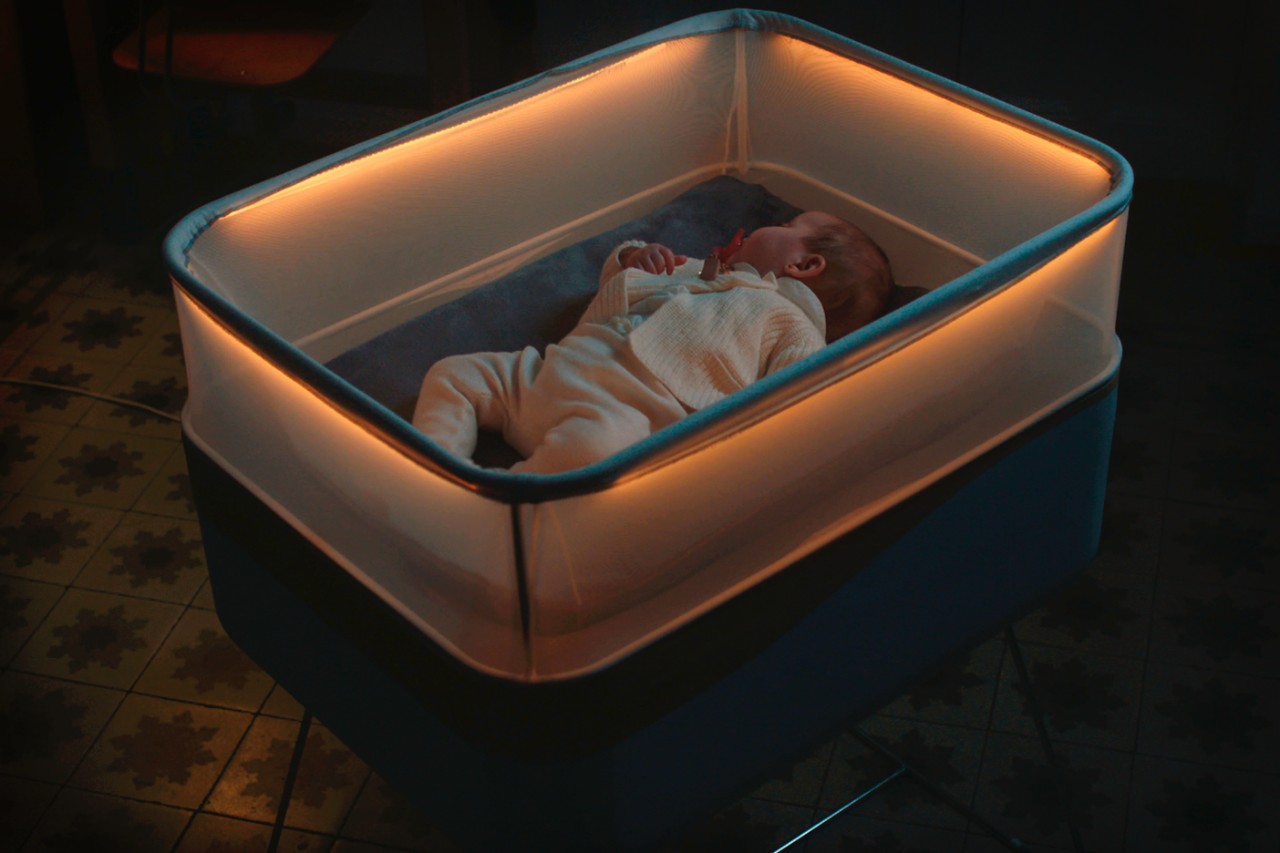 Every parent understands the magic of a car ride to help put a baby right to sleep; the soothing vibrations, streetlights and soft sounds lull little ones into a soothing slumber. Thanks to Ford Motor Company, you may someday be able to give your restless infant the same experience right from her nursery.

Ford’s Max Motor Dreams cot simulates the feeling of a nighttime car ride, putting your baby to sleep quickly and easily (that means you have a better shot at a full night’s rest, too!). The cot gently rocks as a car would, emits soft engine sounds through speakers and has LEDs that imitate the glow of passing street lights. Even more amazing, the cot doesn’t just imitate any car, but specifically your family vehicle. Using a smartphone app, the cot captures the feel of your vehicle while you drive, and then recreates it for your sleepy little one.

The cot was initially designed for a Ford of Spain campaign as a one-off pilot product. Thanks to an overwhelmingly positive response, it may be put into full-scale production sometime in the future. Cross your fingers! 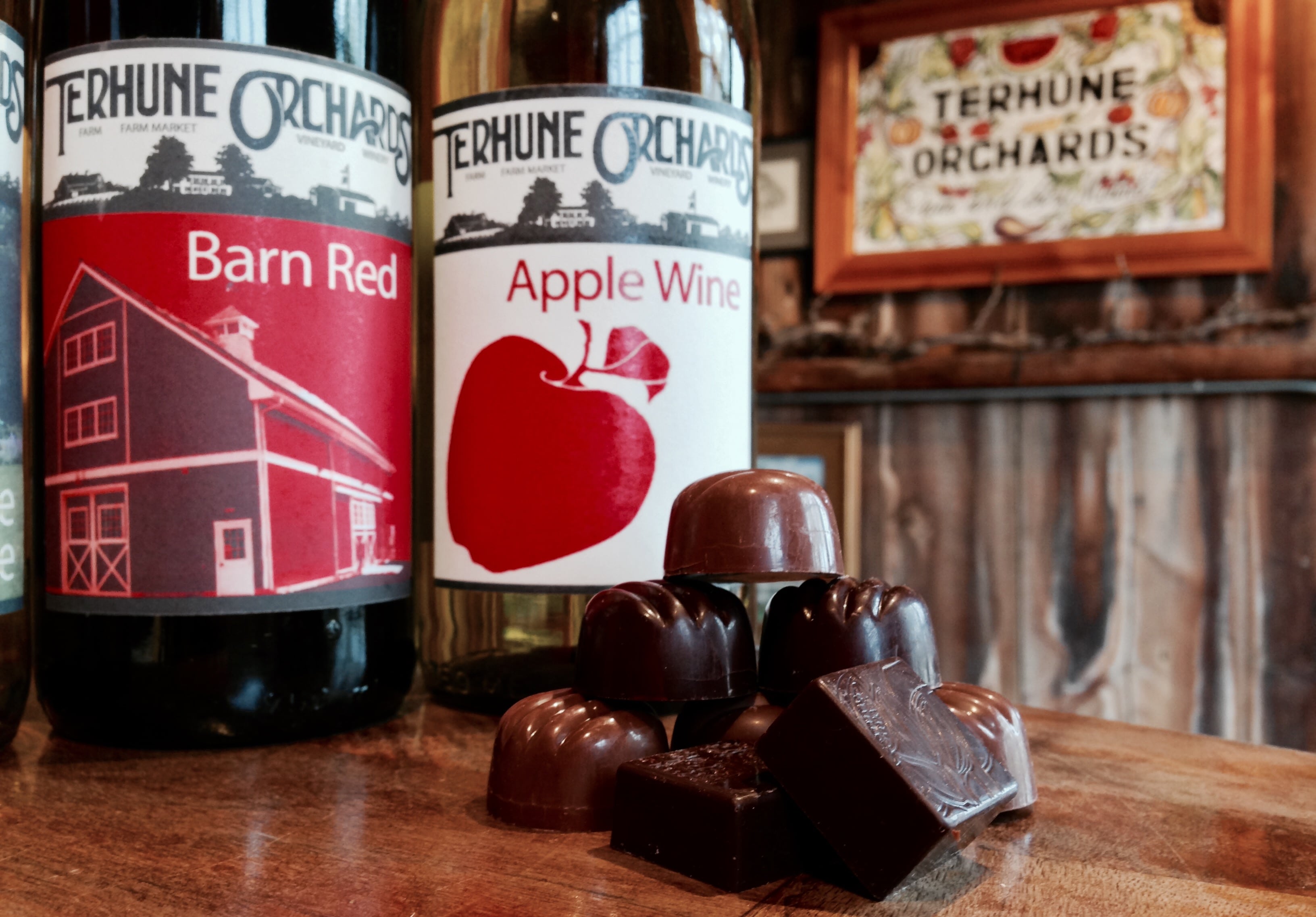 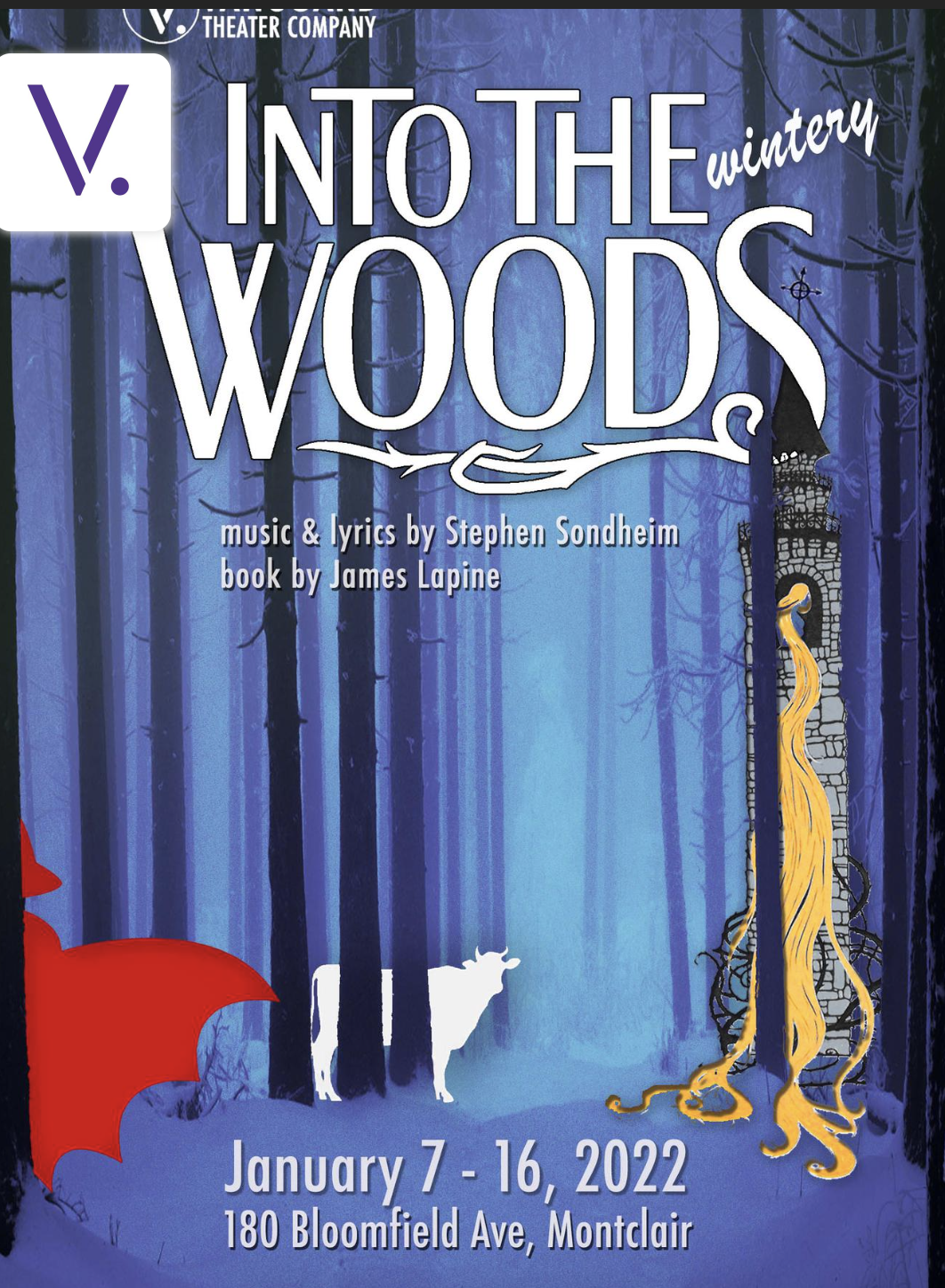 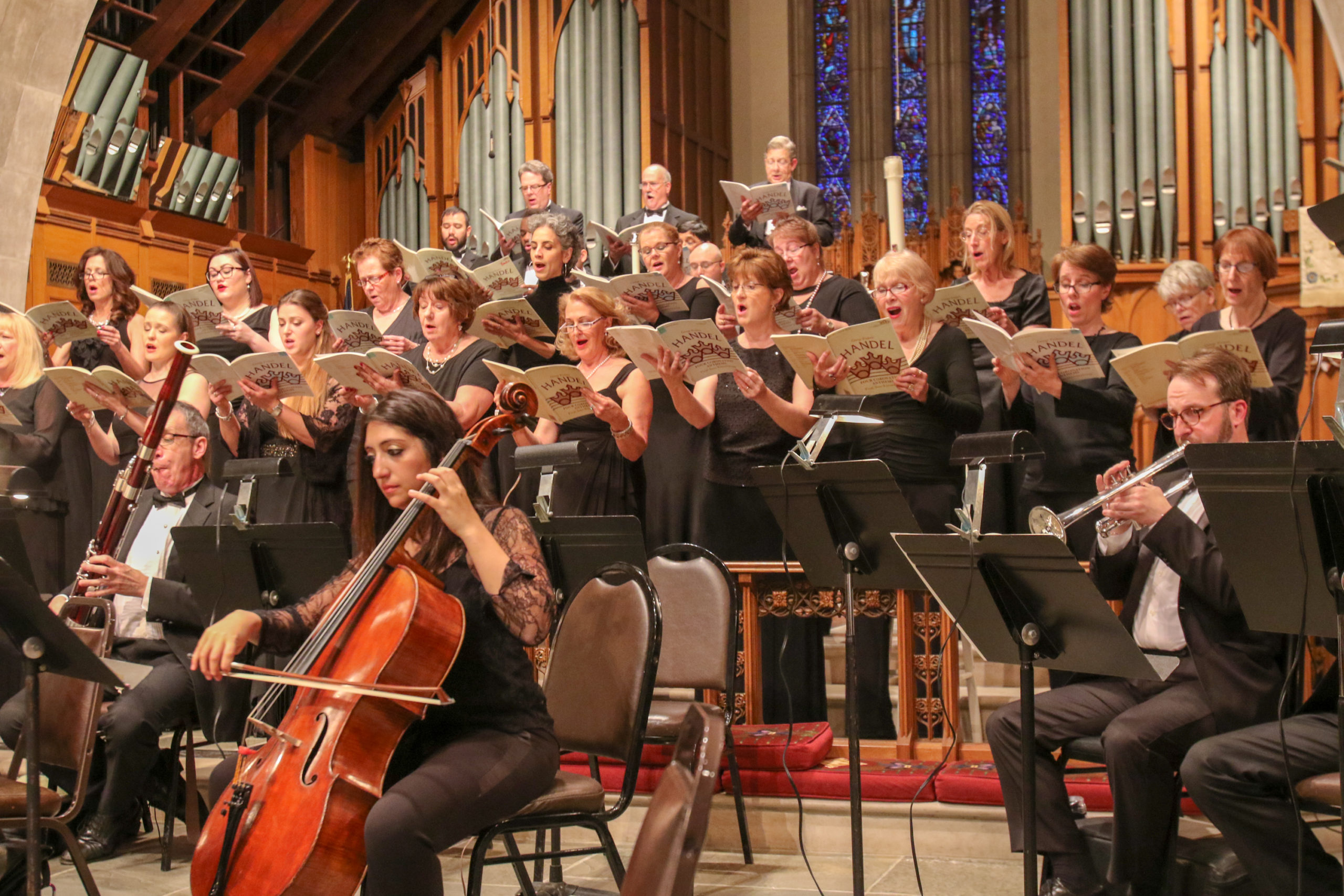