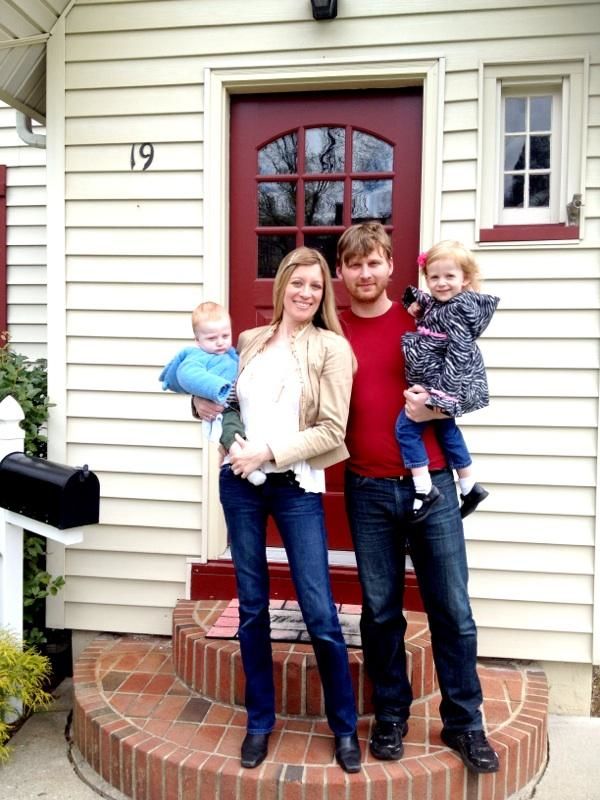 A little over a year ago, I got a facelift. No, not the usual kind involving expensive surgery and stretched skin (give me time). But this was a little like Extreme Makeover … without the dramatic “big reveal” at the end. My transformation was from City Mom to Suburban Mom. And to say the transition was bumpy would be a bit of an understatement.

My "city girl" roots ran deep. I went to college in Philadelphia, then graduate school in New York. Though I was raised a suburban girl, I spent most of my adult life living in cities. I got engaged and married in Manhattan. By the time I had my first baby on the Upper East Side, I’d been living in “The City” for more than a decade. I loved our apartment, neighborhood and lifestyle. As a new mom, I got out of the house every day with baby in tow, which was wonderful. I ran errands with my tiny daughter in the stroller (which, like the strollers of many NYC parents, sat in the living room when it wasn’t in use). We walked or rode the subway to doctor's appointments, playdates and daycare, and took trips with her to the Met, Lincoln Center and Central Park. Our doormen gushed over my daughter and we had no fewer than five spectacular playgrounds, always full of children, near our apartment.

Buying a house and moving to the New Jersey suburbs a few months after baby number two arrived was a necessity—for space reasons alone—but a lot harder than I imagined. I had him at the same New York hospital where I gave birth to his sister, and spent maternity leave home with both of them in our same NYC apartment. But around the time I went back to work, we moved into our new life in our new state. And that’s when the magnitude of what we’d done really hit me.

Don’t get me wrong. Our town and house were lovely. But it was late fall, just before Thanksgiving, when we officially moved in. Gone were the leafy green trees lining the streets, the lush lawns, the children playing outside, the feel of vacation in the air that were there when we were house hunting. Instead, it was cold and gray, and so deserted and quiet. Our house was right next to a big, beautiful park and within walking distance of the playground, but it wasn’t nearly as close as it had been in our old neighborhood. And we were lucky to see even one other child there in those early months. It was so different from where we’d been. The time right around the holidays was always so vibrant and bustling in New York. Here … not so much. Or, at least, that’s how it seemed initially.

The first week, I got lost driving the kids somewhere and silently wept (hopefully without them noticing), longing to be back in Manhattan. I fought back tears again when my husband ushered me to the local DMV to get my New Jersey license and give up my New York one. There was such a finality to that, a feeling that I was stuck and never going back to my “real” home. And they don’t even let you smile for the photo here! What kind of place was this, anyway?

I had to get in the car to go anywhere—the drugstore, the doctor’s office, the supermarket, the dry cleaner—whereas before it had all been within walking distance. Yes, it sounds obvious—why hadn't I thought of it earlier? But the reality of the suburbs was totally different from the romantic idea of it all.

Even calling my old city pediatrician, whom I loved, to tell her we were switching to someone local was traumatic.

What had I done? Had I just made the biggest mistake of my life? I felt like City Mouse trading places with her Country Mouse cousin. Totally out of place.

But slowly, something pretty miraculous happened. As we settled in, I grew attached to our quaint new community, cute town and my suburban mom life. Our charming old house began to feel more and more like home. I realized how close-knit the people here were, what camaraderie there was among residents and what kind-hearted neighbors we had.

One wintry morning, after yet another big snowfall, I got stuck in my driveway as I was pulling out to go to the train station. Not one, not two, but three of my neighbors heard my wheels spinning and rushed over to help dig me out.

And there were so many things for children and families to do together. Though we’d lived in a very family-friendly New York neighborhood, our suburban home took it to a whole new level. There was a tree lighting with Santa right after Thanksgiving, and a trolley ride through town closer to Christmas. There were lots of street fairs and festivals all throughout the year. There were block parties. There were cute kid-friendly restaurants, ice cream shops and stores everywhere. There was a great town pool to join in the summer and a river with ducks and canoes drifting by in the warmer months that we could see from our house. And that was only in our little suburb. There were so many other nice ones close by with their own perks and fun things to do.

Our daycare, where our children went part-time, became like another little family to us. We already knew one couple with a young child in town when we moved, but suddenly our friends multiplied, practically overnight. And it happened again more recently when we started going to church.

Now, a year later, it feels even more like home than our beloved New York neighborhood had.  And though I still miss our old place sometimes, I can no longer imagine going back there to live. I’ll always have that city girl in my heart. But I’m a suburban mom now, and I love it. This is where my family and I belong.

More Like This:
Eight Great Date Night Ideas
The Fight to Include Dads in Amazon's "Amazon Mom" Program
To the Mom Who Evil-Eyed My Son at the Playground 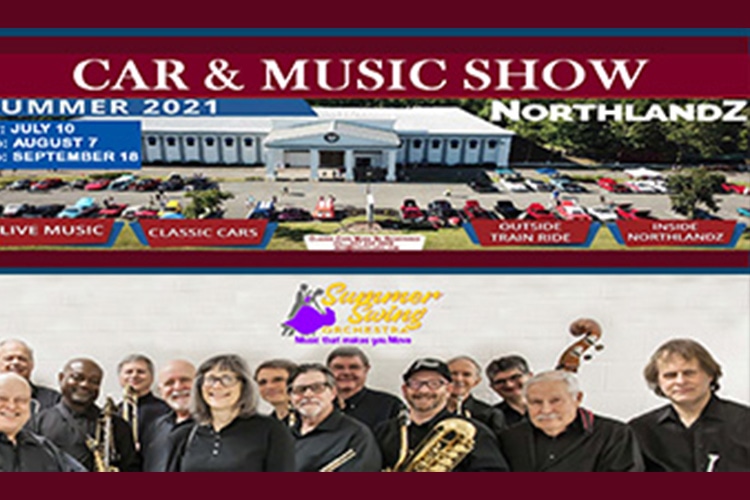 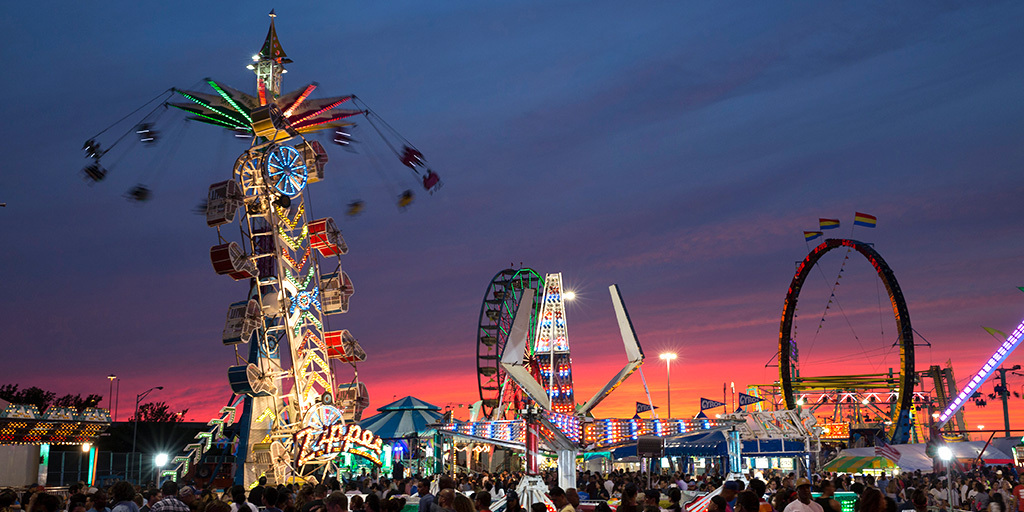