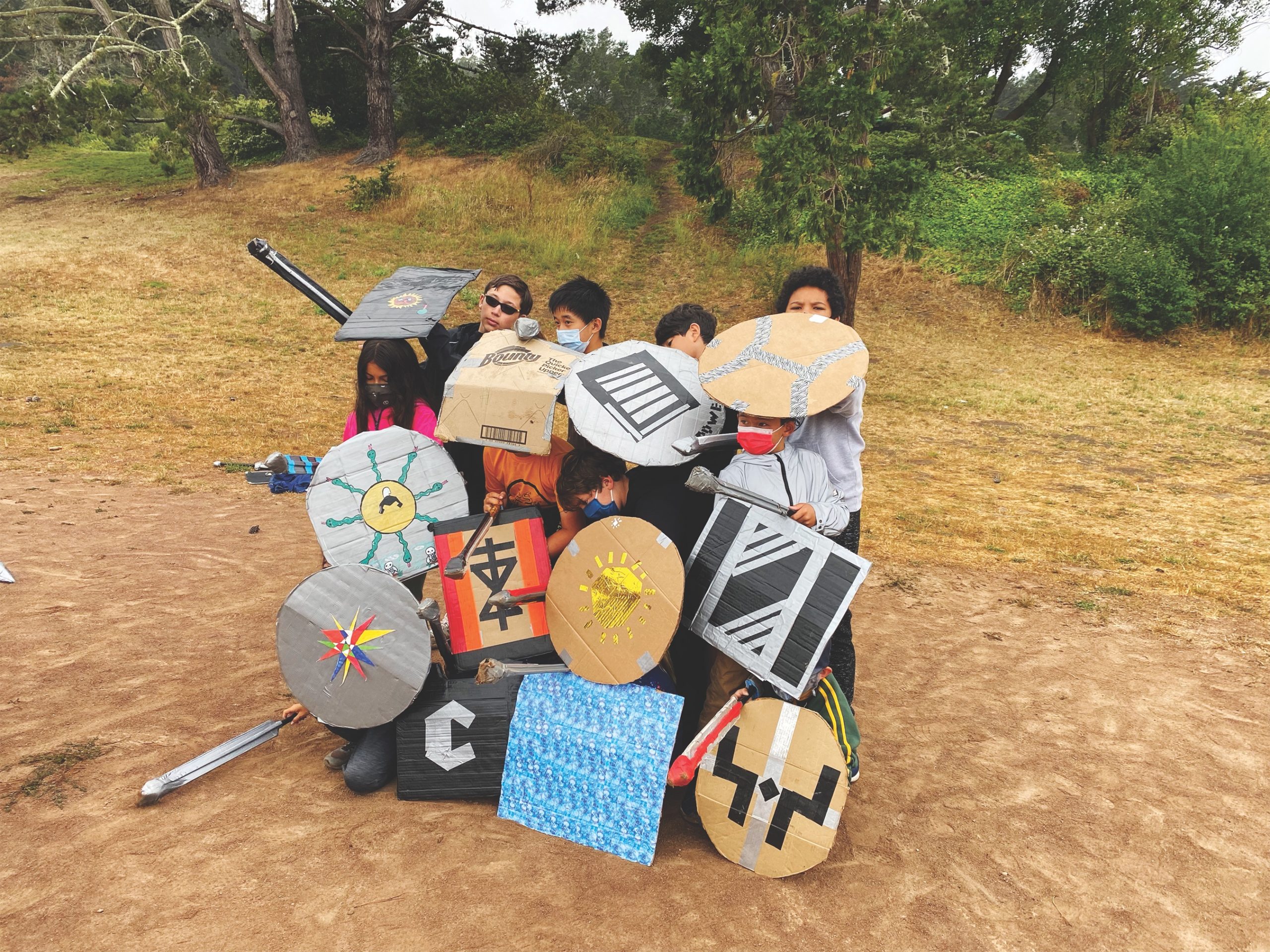 Name a summer camp that offers dueling sword battles. Or mythological riddles that muddle the mind. Or that requires cunning and bravery to outsmart fiendish gods.

The answer, of course, is Camp Half-Blood, a novel summer session that offers a literary role-playing camp. The concept’s muse is “Percy Jackson and the Olympians,” a young adult fantasy series. From page to park, the weeklong session trains demigods–half mortal, half god–to be the next generation of heroes.

“The camp’s mission is to teach our campers the power of storytelling, through a myriad of exciting and engaging activities that bring that magic to life,” says Timothy Ling, the camp’s director of branding and customer experience (parents, counselors and campers also know him as Son of Athena). “Our camp is unique,” Ling says, “because of the passion and dedication that our staff and story department have for building the immersive world of mythology into something very real for our campers.”

FANTASY AND MAGIC, FOR REAL

The first iteration of Camp Half-Blood was started in Brooklyn by former bookstore owner Crystal Bobb-Semple. From Prospect Park, it’s spread across the country with programs in seven states.

The New Jersey camps are week-long and held outdoors on Tulip Springs at South Mountain Reservation. Transportation is not provided, but daily snacks are. Ling says all applicable health and safety guidelines will be followed for the indoor rain shelter, but that Camp Half-Blood takes place mostly outdoors. That’s easier for Camp Half-Blood because most of it is outside anyway. 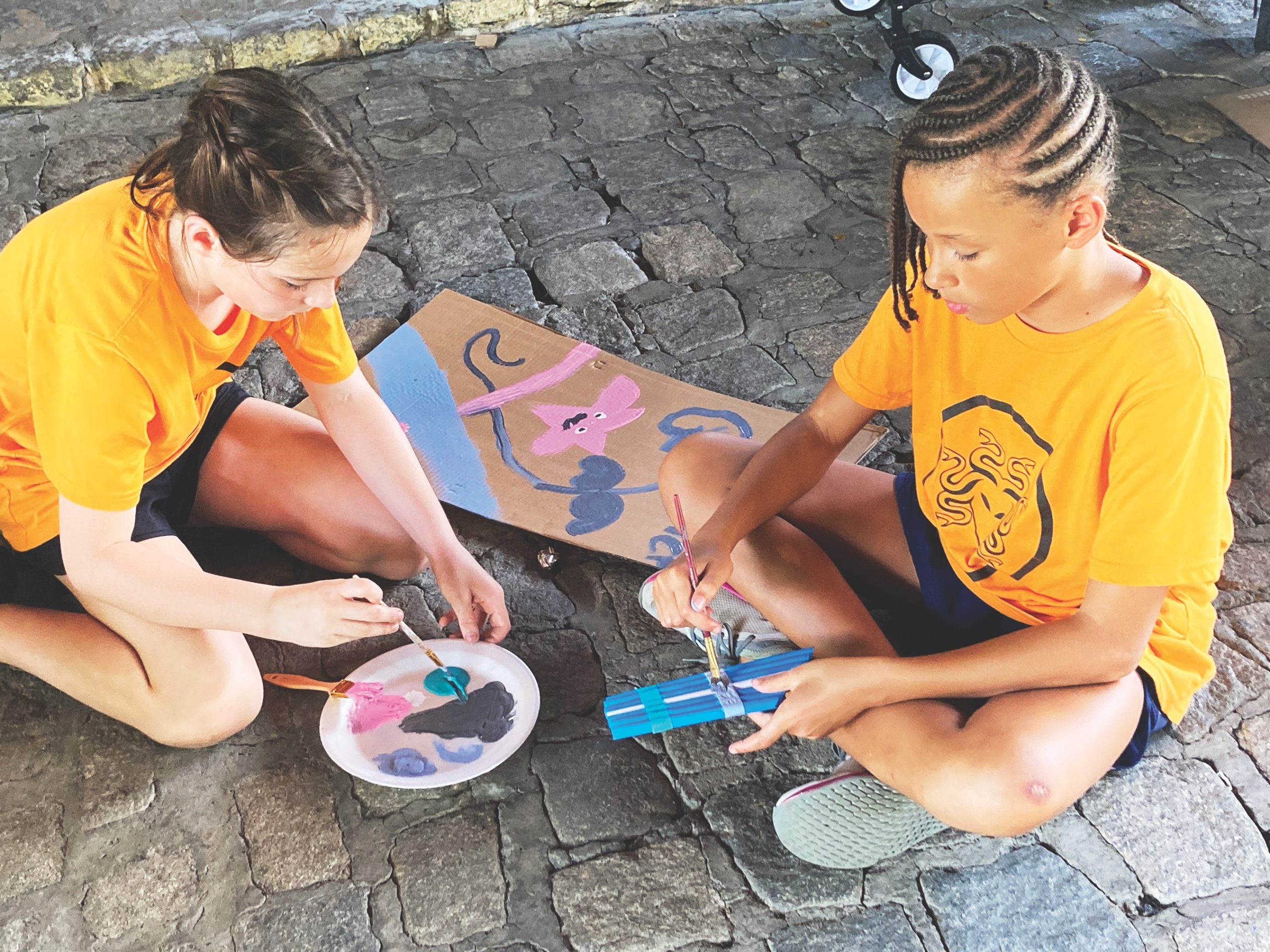 From morning “sword circle” to Quest Days that venture past the camp site to weekly Olympic trials testing wits and wiles, children engage outdoors in stories and group activities. There’s even Mytho, a roleplaying game of the camp’s own design. “The whole camp has an immersive theater quality to it, where we commit to building an environment where fantasy and magic are real,” Ling says.

READ FOR FUN, NOT FOR A TEST

Perhaps counter-intuitively, Camp Half-Blood requires no reading. Most kids do it anyway because they love it. “Child literacy and literary engagement are at the core of our programs, because we see that many school curriculums fall flat when it comes to inspiring children to develop a passion for stories. Our camps are a space for kids to become heroes.”