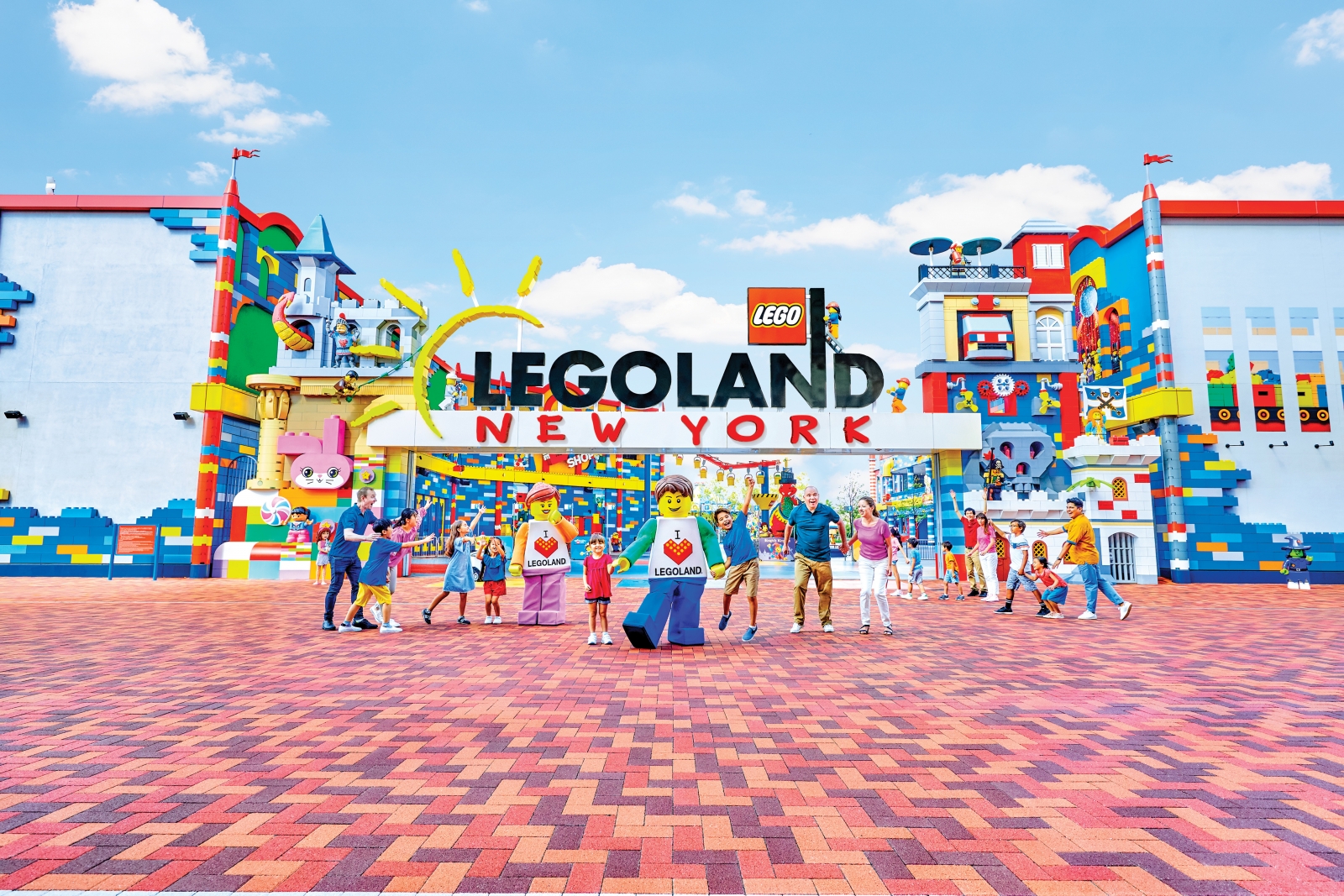 LEGOLAND New York has officially chosen its kid reports, including two from NJ. Matt of Mahwah, age 6, loves the outdoors and playing sports, especially soccer and golf. Julio of Chester, age 9, has a black belt in Taekwondo and loves to camp with his cub scout group. In addition to three other kids from NY, these kid news reporters will help spread news about the park and resort's perks (plus nab some pretty neat annual passes and behind-the-scenes access). You can check out their submissions below.

If your family’s excited for LEGOLAND New York to officially open, we have great news. Your kids may have a chance to get in on the ground floor because the resort is hosting an open call for Kid News Reporters.

LEGOLAND New York, which opens in 2020, is looking for five junior reporters, ages 6-12, who live within 100 miles of Goshen, NY (where the theme park will be located). Neophyte journalists will report on recent news and developments ahead of the park’s opening.

Aside from gaining some pretty cool experience, junior reporters will get hooked up with free annual resort passes for their families, themed clothing, a one-of-a-kind LEGO build from the resort, invites to exclusive events and more. Kids will cover the park’s “First to Play” pass launch event in April and be a part of at least five reports for the park’s website and social media channels, plus attend the grand opening in spring 2020.

So how can your kid win one of these coveted spots? Post a one-minute video of your future journalist to Facebook (using the hashtag #LLNYKidReporter) explaining why they should be picked to report for LEGOLAND New York, or email your video to llny.kidreporter@LEGOLAND.com before February 7. Winners will be announced February 28.

LEGOLAND New York will have more than 50 rides, shows and attractions. The 150-acre site will feature a resort, amusement park and eight separate lands of LEGO fun—and we got a sneak peek. Watch a birds-eye view from our helicopter tour of the park below!