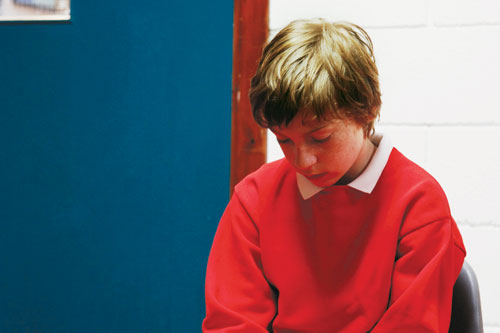 he “Age” of Divorce
A study from the Childhood Wellbeing Research Center found that if a child’s parents divorce after he turns 7, he is more likely to experience a decline in school performance and behavior than if the divorce occurs at an earlier age. Researchers believe younger children do not fully comprehend the implications of divorce. 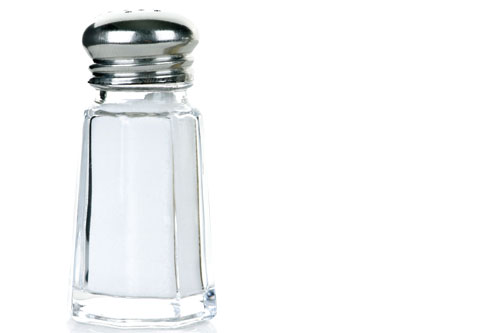 Shake the Salt
Reducing children’s salt intake could lower their risk of obesity, say researchers in Australia, who found that kids with a salty diet were more likely to drink sugary beverages like soda, fruit juice, and sports drinks. Those who consumed at least one daily serving of sugar-sweetened drinks were 26 percent more likely to be overweight. 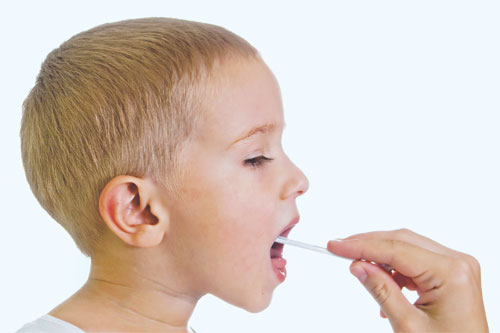 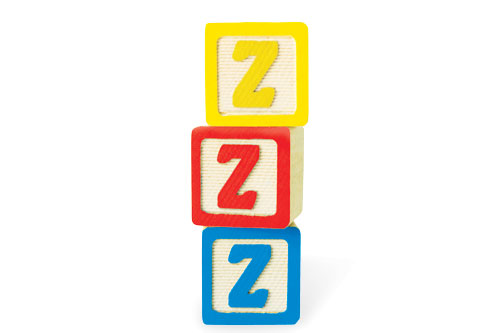 Learning, From A to Zzzzz
Another benefit of a good night’s sleep? Improved vocabulary skills. Researchers say children who learn new material thoroughly and then get quality sleep are more likely to store the information in their long-term memory than those with disturbed or inadequate sleep. 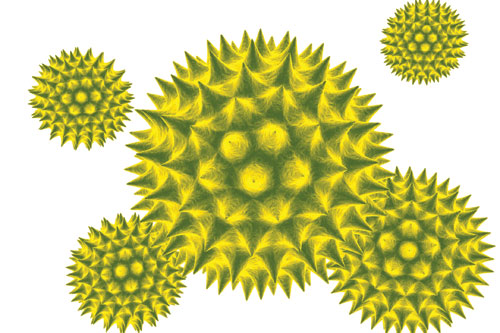