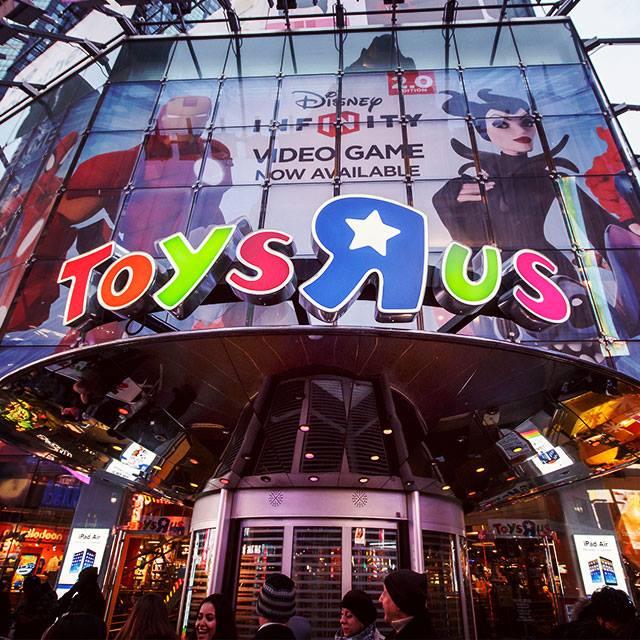 Say goodbye to Geoffrey the Giraffe for good; Toys "R" Us is planning to close and sell all of its stores—more than 800 in total around the country. In January, the company announced closings of about 180 locales in the US, including 12 NJ stores. If Toys "R" Us can find a buyer, there’s a chance about 200 stores might be saved, according to CNBC.

Toys "R" Us filed for bankruptcy back in September after racking up $5 billion in debt. Some Babies R Us stores are going under as a result, too. Landlords everywhere will be scrambling to fill the huge store spots.

We’re not going to lie: The news is bumming us out. For those of us who grew up singing the “I Don’t Want to Grow Up, I’m a Toys "R" Us Kid” commercial jingle and walking through its aisles to choose our first three-wheelers, it’s hard to imagine not having the chain as a go-to spot for our kids.

Closings and going out of business sales are slated to go on through April. If your kids still have gift cards from the holidays they never got to max out, you should probably shop for that new toy he’s been begging you for sooner rather than later. The company just announced they'll only be good for the next 30 days.