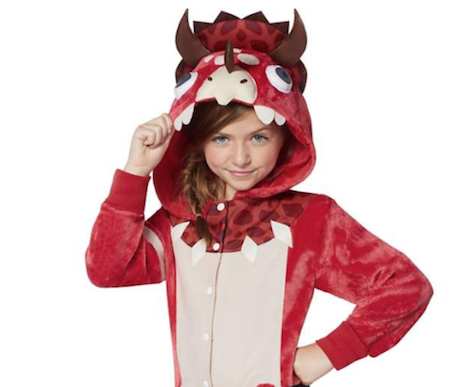 All photos courtesy of Spirit Halloween

If the kids are looking to continue summer’s biggest battle royale off-screen this fall, there are plenty of characters they can take on come Halloween. Fortnite, the addictive and wildly popular video game, ranked the second most popular search for Halloween costumes by NJ parents this year. So it’s a safe bet there’ll be plenty of Fortnite kiddos trick-or-treating this season.

Curious about the Fortnite skins, accessories and props inspiring Halloween costumes, we searched for getups for the game’s biggest fans—and found a bunch at Spirit Halloween.

(And you’ll want to grab these sooner rather than later!)

From the iconic pickaxe to rare and legendary skins and accessories (we’re talking the Boogie Bomb, plus Crackshot and Black Knight costumes) to the much-sought-after Skull Trooper getup, there’s plenty of Fortnite ensembles to go around. Parents who love the game (what, this isn’t you?!) can also nab adult-sized Fortnite costumes.

The kiddos can choose a costume and add accessories and props to customize their real-life character, like the Battle Bus inflatable or Loot Llama Piñata.

Here are some of the looks we found: 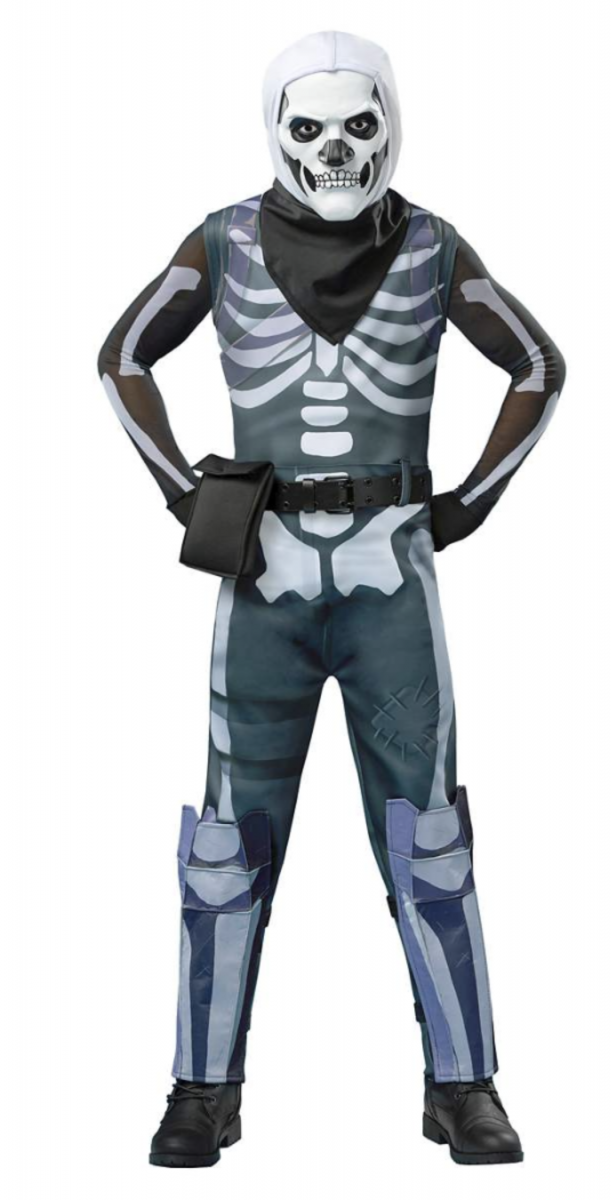 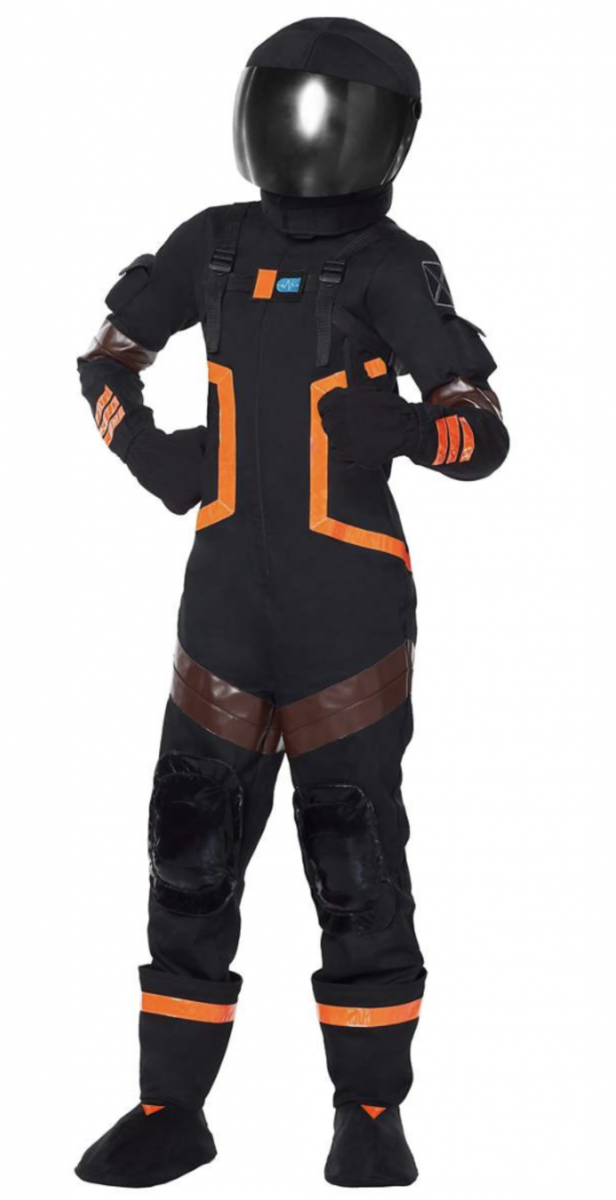 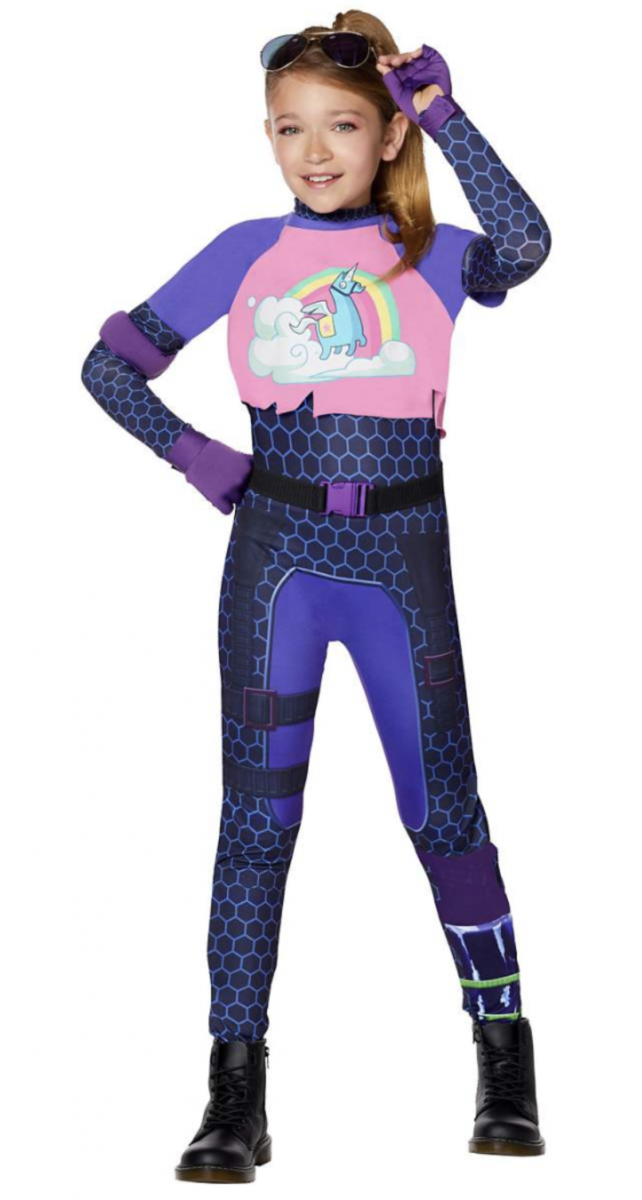 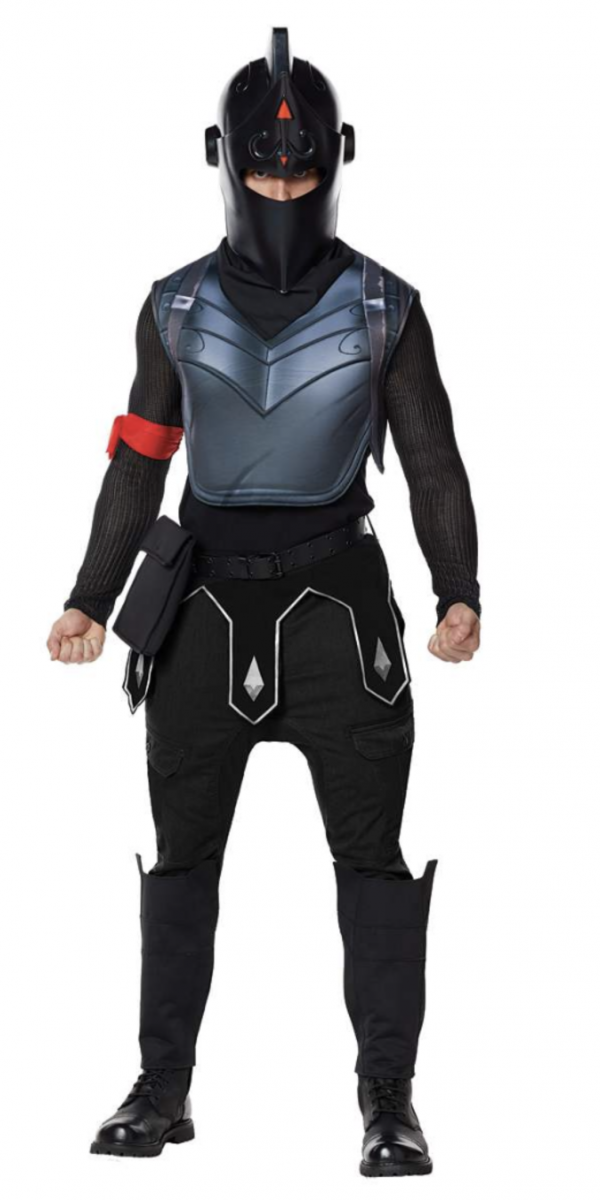 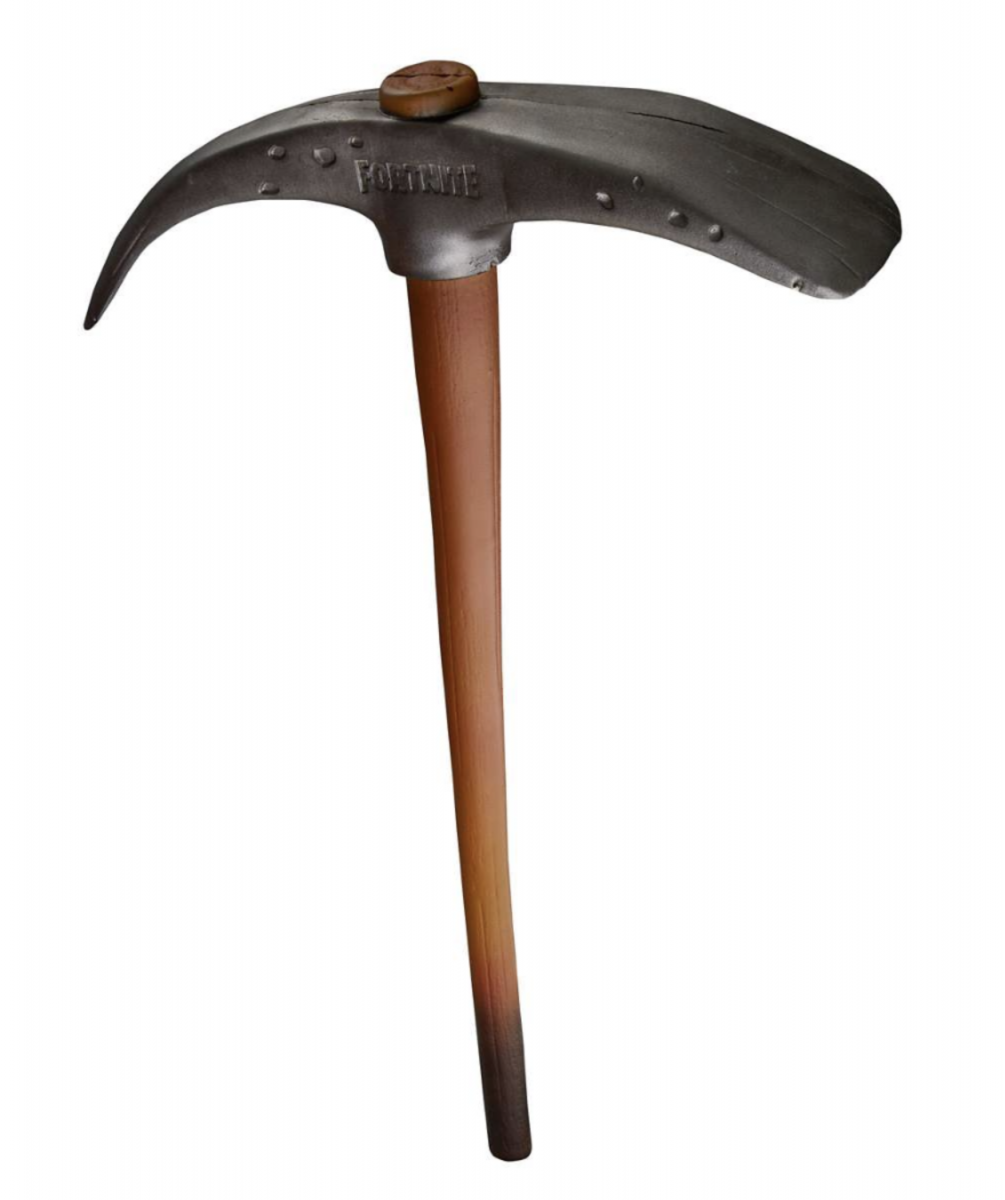