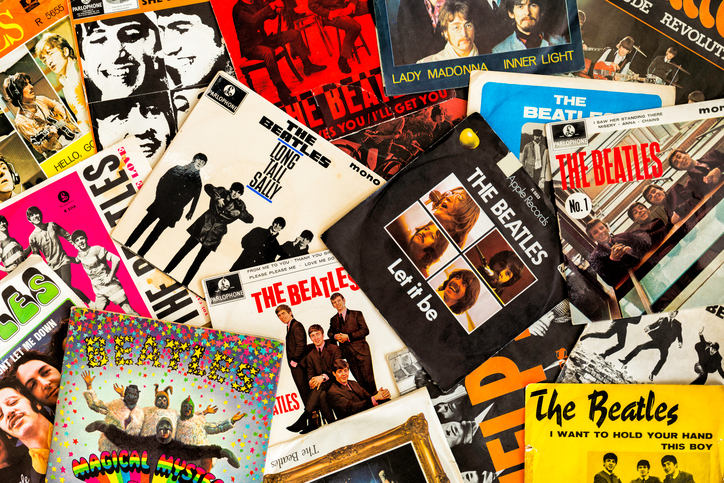 So, you’ve been a Beatles fan all your life, and you’re looking for a way to get the kids excited about the fab four’s music. The Fest for Beatles Fans is the perfect opportunity to do just that. The longest-running and largest annual celebration of all things Beatles will return to the Hyatt Regency in Jersey City from March 9-11 for the ultimate legacy weekend.

If your kids already know classics like “Twist and Shout” and “Here Comes the Sun,” their interest shouldn’t be a problem. There are plenty of events to excite both you and the kids: meet-and-greets, musical performances, film screenings, art displays, book signings, panel discussions and more.

There’ll be a Beatles Marketplace (keep an eye out for rare memorabilia) and special guests in attendance including Bill J. Kramer, who toured with the band, Leslie Cavendish, the band’s official hairdresser, Liverpool, the world’s best-known Beatles tribute band and others.

Activities will include Beatles yoga, Mr. Ray’s Beatles 4 Kids concert, a poetry jam, parade, trivia, karaoke, a 60s-themed party and more. The fan in you won’t want to miss this opportunity to be a part of #BeatlesFanFest18.

Be sure to purchase tickets ahead of time. Prices run from $54-199 depending on the number of days you and the kids attend. Ages 16 and under are 50 percent off and ages 5 and under are free.