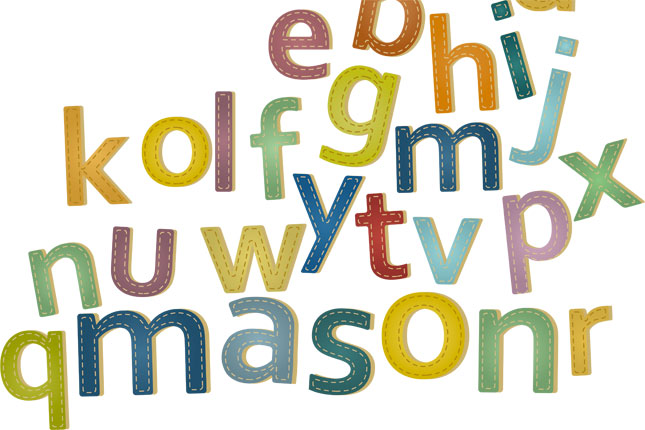 Do you not yet know a wee one by the name of Sophia, Emma, Jacob, or Mason? Chances are you’ll come across at least two or 20 as you embark on the microcosm that is the local playground. These four monikers are the most popular baby names in the US according to the most recent report by the Social Security Administration.

It’s of no real consequence that when the list is published it’s more than a year behind (last updated in May 2013 for 2012). These names have been pretty consistent for a while. Jacob has held the number-one spot for boys for more than a decade. And Sophia, Emma, and Isabella have been battling it out for the top female spot for a coupla years—along with all those Emilys, Olivias, and Avas. (Mason was the only “sleeper hit” two years ago in that it hadn’t previously broken the top 5.) Over the last 100 years, the male name Michael has held the top spot most often (44 times), while the female name Mary has been ranked number one 44 times over those years.

Want to bestow a name that is distinct and imbued with meaning? Check out these websites that will make baby-naming feel like an awesome adventure (aside from the terrifying—and wonderful—undertaking that it already is)!

Baby Name Wizard’s interactive Voyager graph, which charts the popularity of thousands of names (since the 1880s!), is a truly stellar experience. Type in a name, any name, and voila! You’ll see the popularity of said alias and its variants (or not, if they’ve never broken the top 1,000) throughout the decades.

The site has many other cool resources, including the history of a name and its very first recorded uses, just click around. Seriously, stop what you’re doing and go here right now.

Interested in knowing what that random stranger on the street will think of your child based on her name? This site, while providing the “usual” pronunciation key and notes on the various famous persons endowed with the same moniker, has collected the thoughts of people like you and me on any given name. Once you search for one, click on “Comments” all the way on the right to see what people have said about their own associations with a particular name.

This website offers a pretty cool name analysis with “insights” into a person’s nature if you’re into this sort of thing. It’s not for the faint of heart: I checked out my kids’ names after the fact and was somewhat disappointed by what it said for one of them. Check it out before you’re signing the birth certificate to help aid in a decision if you’re on the fence, otherwise don’t do it.

This fun, comprehensive site includes everything from celebrity baby-name news to a live feed of the most searched-for baby names. Need advice on whether the name you’re considering “goes well with” the monikers of your other children? Post your question on Nameberry’s forums and get feedback from other mommies. (For instance, if you have sons named Joshua and Noah, don’t name your third Jonah, advise said moms. It’ll just be “too confusing.”)