Recent Generations Focus More on Fame, Money Than Giving Back 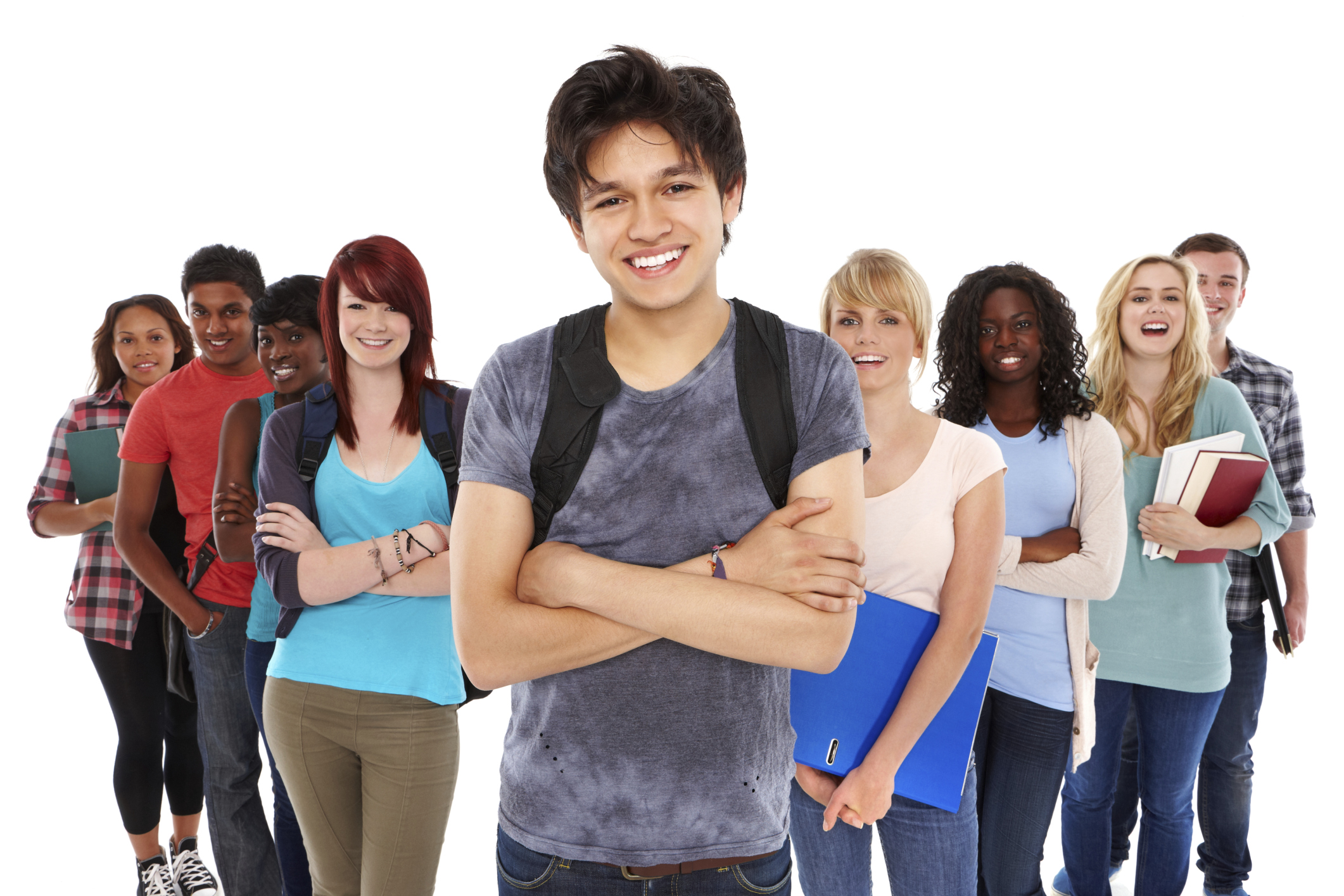 The times are changing, and not necessarily for the better when it comes to giving back to society, according to 40 years of research on 9 million young adults. Since the baby boomer generation, there has been a significant decline among young Americans in political participation, concern for others and interest in saving the environment, according to a new study published by the American Psychological Association.

“Popular views of the millennial generation, born in the 1980s and 1990s, as more caring, community-oriented and politically engaged than previous generations are largely incorrect, particularly when compared to baby boomers and Generation X at the same age,” said the study’s lead author, Jean Twenge, PhD, a psychology professor at San Diego State University and author of the book, “Generation Me.” “These data show that recent generations are less likely to embrace community mindedness and are focusing more on money, image and fame.” The study was published online this month in APA’s Journal of Personality and Social Psychology.

The findings did show that millennials were more likely than baby boomers or Generation Xers to volunteer during high school and to say that they intend to participate in community service in college. However, the authors contend that this trend is most likely related to schools’ requiring community service for graduation, which has been cited in numerous studies. The desire to save the environment, an area considered to be of particular concern to millennials, showed some of the largest declines, with three times as many millennials as baby boomers at the same age saying they made no personal effort to help the environment. Fifty-one percent of millennials said they made an effort to cut down on electricity use to save energy, compared to 68 percent of boomers in the 1970s.

Twenge and her colleagues analyzed data from the University of Michigan’s Monitoring the Future study of high school seniors, conducted continuously since 1975, and the American Freshman survey by UCLA’s Higher Education Research Institute of entering college students since 1966. Both surveys included items on life goals, concern for others, and civic and community involvement.

“These data suggest that the 'Me Generation' label affixed to the baby boomers was unwarranted. In comparison to the proceeding generations, the boomers look significantly more selfless,” Twenge said. “The generational trends toward more political disengagement, less environmental concern and more materialistic values could have a meaningful impact on society. It will be interesting to see how millennials are affected by the recent recession and whether future generations will reverse the trends. ”

The American Psychological Association, in Washington, D.C., is the largest scientific and professional organization representing psychology in the United States and is the world's largest association of psychologists. APA's membership includes more than 154,000 researchers, educators, clinicians, consultants and students. Through its divisions in 54 subfields of psychology and affiliations with 60 state, territorial and Canadian provincial associations, APA works to advance psychology as a science, as a profession and as a means of promoting health, education and human welfare.