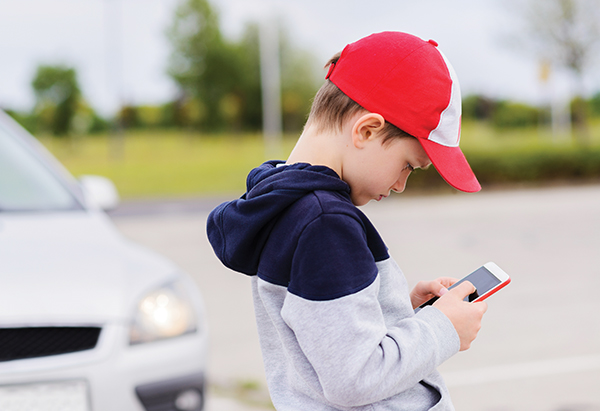 If you think kids using mobile devices are younger than ever, you’re right. A whopping 42 percent of children 8 and under have their own tablet, according to recent research by Common Sense Media, a nonprofit that helps kids, parents and educators navigate media and technology.

The survey also found that kids spend about 48 minutes per day on cell phones, compared to 5 minutes back in 2011. This isn’t the only tech youngsters take in excessively. According to surveyed parents, almost half of kids 8 and younger sometimes or often watch TV or play video games within an hour of going to bed.

While raising tech-savvy kids has its benefits, so does unplugging. Studies show kids who have tech-free family dinners are more successful in school, eat healthier and behave better. But remember: If you want to wean them off tech at the table, that means putting your phone down, too. 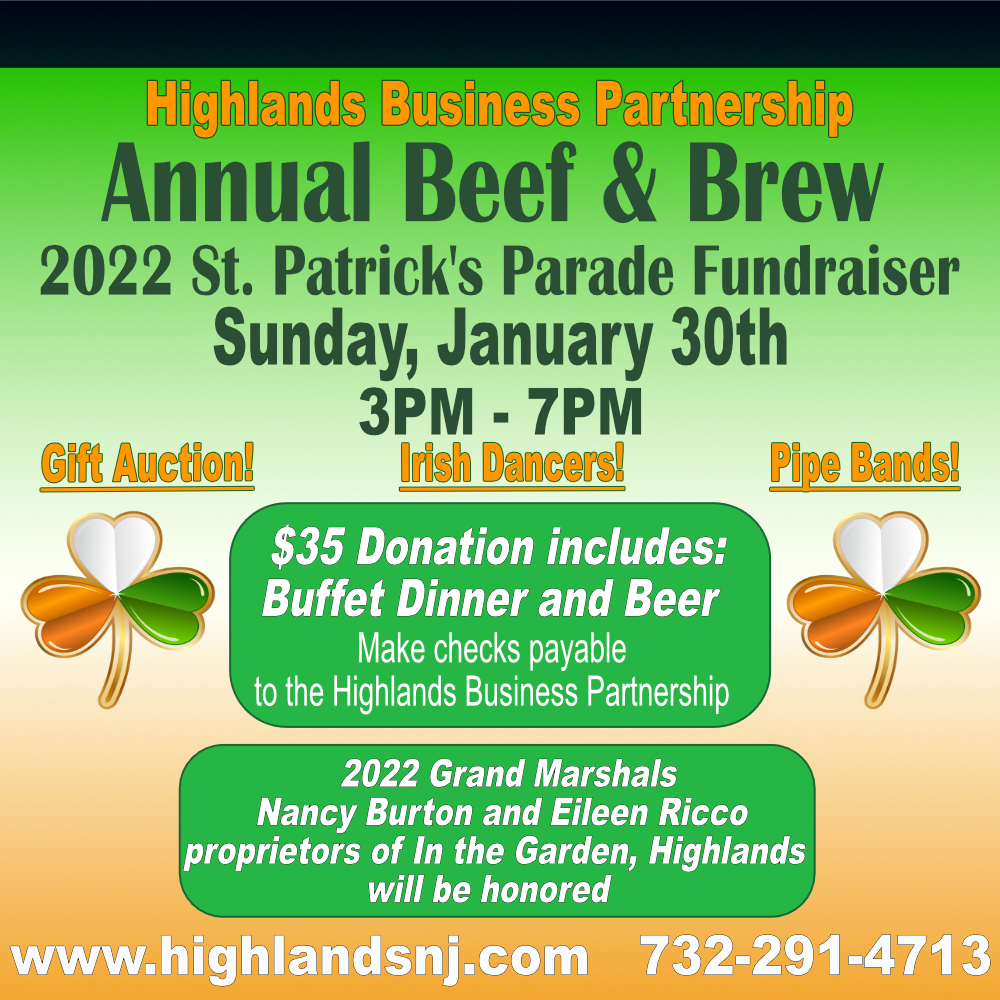 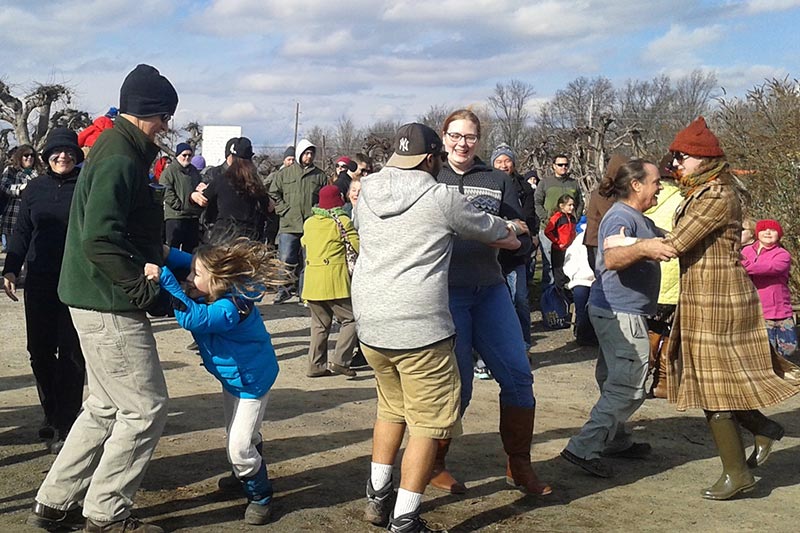 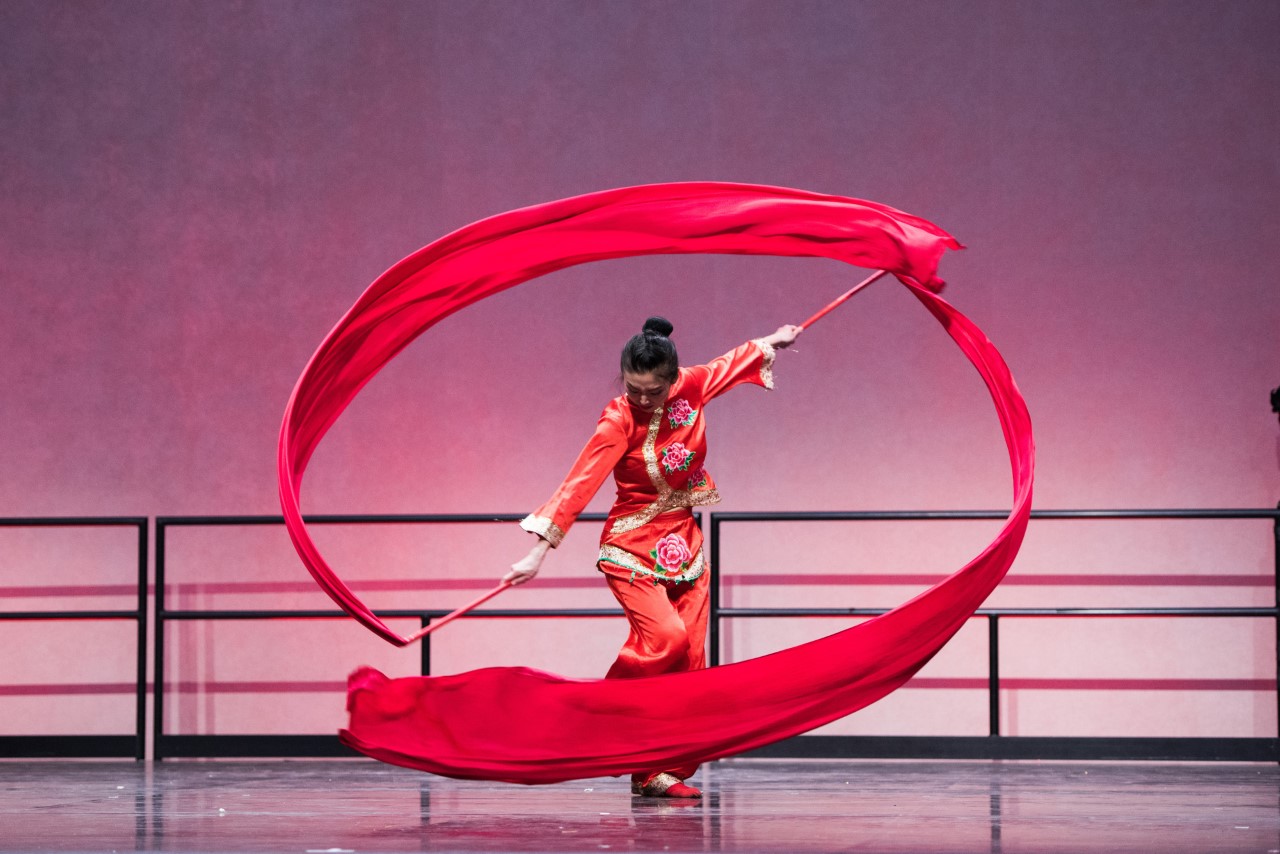