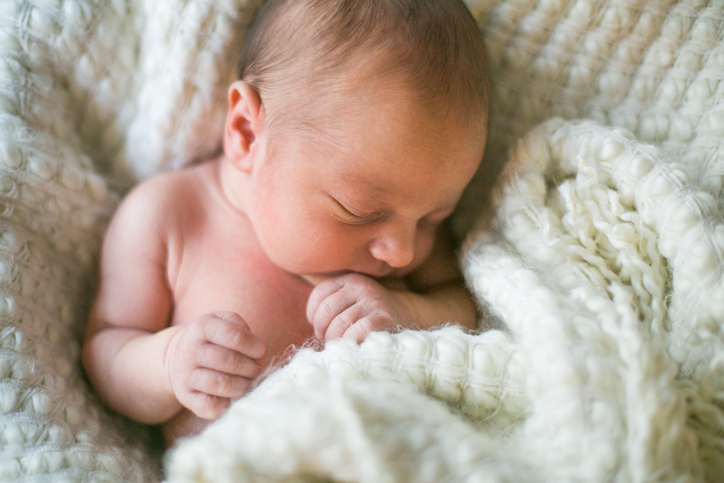 BabyCenter just released the results of its highly anticipated Baby Names Survey and Top 100 Names of 2016. The most popular name for both boys and girls remained unchanged (Sophia and Jackson, respectively), but five new names broke into the both top 10 lists.

While there isn't tremendous change in the top 10 names for each gender, there are notable trends when you look further down the list. The survey shows a rise in the following types of inspirations for baby names: horror television series (Hershel from The Walking Dead is up 37 percent), antiheroes (the name Harley has gone up 35 percent thanks to Harley Quinn), STEM and geek culture (Darwin has seen a 57 percent jump) and powerful women (Hillary skyrocketed 64 percent).

According to BabyCenter, these unique names are a direct result of millennial parents who pride themselves on going against the status quo. Young parents value authenticity and originality, and stray from tradition, according to survey leaders

BabyCenter is a parenting and pregnancy digital site that attracts 45 million parents around the world. The names on the list are based on the names of 389,000 babies born this year to mothers registered with the website.

More Like This:
Top Baby Names in NJ
Baby Names and Meanings
20 Things They Don't Tell You About Pregnancy