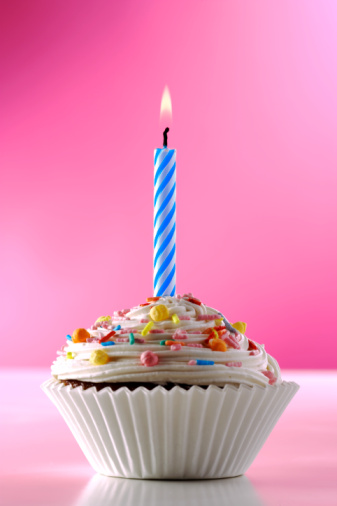 Keeps the doctor away? Wouldn’t it be superb if that was the only thing it took to keep a body and mind healthy and functioning in tip-top shape? If I knew for sure that the apple thing was an actual, proven imperative—Tell me the research, is it?—I’d make more of an effort to consume the little, red globes that appear to be propagating on my desk.

My own personal lack of enthusiasm about biting into the forbidden fruit aside, my husband and I do endeavor to have our wee ones consume as many servings of fruits and veggies per day as we can, just short of force-feeding (however, bribing is sometimes involved, no judgments!). I know I’m not the only one that has been faced with the “ham only, please” phase of development. And, if it wasn’t for my children’s pediatrician, I might’ve surrrendered a long time ago. You want chocolate milk for dinner? Suuuuuure.

Our kids’ doctor (and, yes, some of my own common sense) has a way of keeping such decisions in check. I recall inquiring during my son Nate’s one-year checkup whether it was okay to let him eat one of my super-special Swedish Fish cupcakes at his birthday party. The doctor looked at me point-blank and asked, “Why would you do that? There’s no nutritional value whatsoever…It’s empty calories.” While I know that not every doctor would have said that—it does seem a bit extreme, right? It was his BIRTHDAY—I’ll admit that I like that that’s the side he leans to. He’s tough, and I appreciate the matter-of-fact way in which he lays down the law. I’m comfortable with him and so are my kids (he’s kind of like their rock star). And he’s been with them since birth, so he knows almost everything about them.

There are many considerations that go into what makes a good doctor—knowledge, empathy, compassion, skill—and our list of NJ’s Favorite Kids’ Docs highlights pediatric healthcare providers who have been nominated by and for you, our readers. It’s the largest mom-to-mom referral of its kind, and every, single doctor listed in these pages has been recommended by moms and dads like you.

Know that Nate’s doctor and I worked out a compromise for his birthday. We let him eat half a cupcake. (And we have 167 icing-face photos to prove it.) I did take off the Swedish Fish, though. That counts, right?