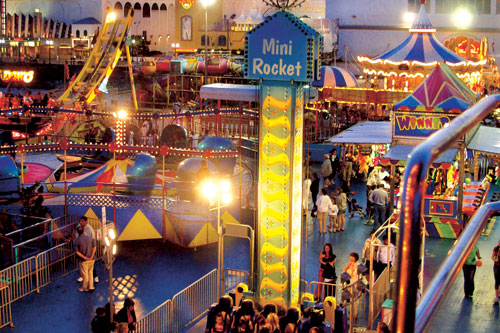 Nothing screams summer at the Jersey Shore quite like zeppoli and a Ferris wheel ride at the boardwalk. For those looking to get sprayed, spun, or shaken, there’s that, too.

One of our down-the-shore survey questions asked about favorite amusement parks, water parks, zoos, and aquariums. These are the top family-friendly recommendations. 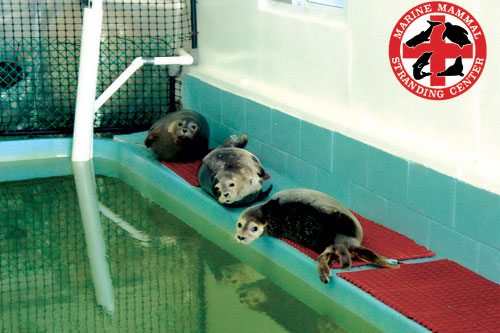 Anything we're missing? What are your favorite Jersey shore amusements?