All NJ State and County Parks Are Closed Indefinitely

Where Does NJ Rank When It Comes to Measures Taken to Fight COVID-19? 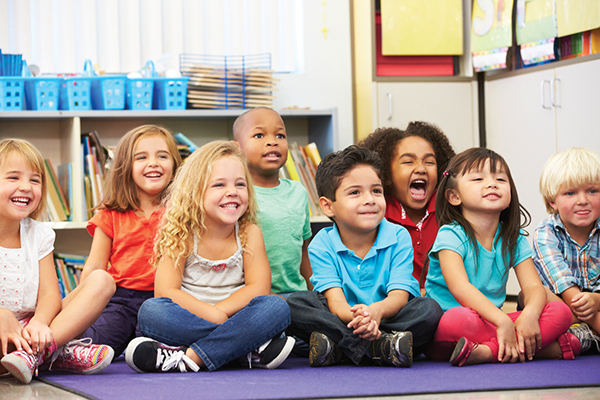 Good news for parents of preschoolers: the rate that pre-kindergarten kids are being diagnosed with attention-deficit hyperactivity disorder (ADHD) has stabilized since 2011, when the AAP released its guidelines according to a recent study in Pediatrics. The study documented changes in ADHD diagnosis rates and stimulant prescriptions in four- to five-year-olds from 2008 to 2014.

ADHD affects about two million children and is characterized by inattentiveness, hyperactivity and impulsivity. Kids whose symptoms begin in early childhood are more likely to face social and academic difficulties, compared with typically developing children.

One in every three kids with ADHD is diagnosed in preschool. Forty-seven percent are treated with medication alone or medication and behavior therapy.