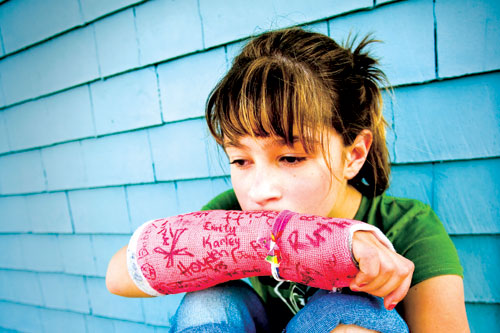 A 10-year study of fifth-graders revealed the risk of serious injury, including broken bones, was nearly doubled in 11-year-olds diagnosed with ADHD. The University of Alabama study also found that the more ADHD symptoms a child exhibits, the higher his risk of injury.

Medication and treatment were found to be effective in reducing both symptoms and injury risk, but parents might want to be extra vigilant about monitoring hazardous activities of children who have ADHD.

Ron Albanese aks Polka Dot will perform followed by a...