Struggling to Pivot Your Work During COVID-19? This Free Meetup’s For You!

New Jersey Gets an A for Social Distancing, Says Cell Phone Data Map 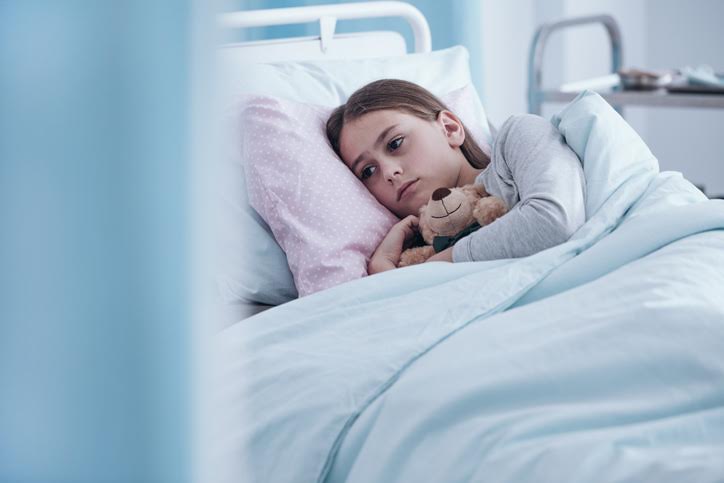 A rare but serious illness called Acute Flaccid Myelitis (AFM) is infecting individuals all over the country, including in New Jersey. The dangerous "polio-like" disease attacks the nervous system, most notably in the gray matter area of the spinal cord, consequently causing weakened muscles and reflexes, according to the Centers for Disease Control (CDC).

Since 2014, the CDC has been investigating all US cases reported after 120 confirmed cases cropped up in just five months of that year. Since then, cases have been reported in 46 states plus DC, and more than 90 percent of those cases are children. So far this year, there are 116 confirmed cases in 31 states—six in NJ.

Symptoms of AFM include weakness and loss of muscle tone and reflexes in arms and/or legs, facial drooping or weakness, difficulty moving eyes or drooping eyelids, difficulty swallowing and slurred speech, according to the CDC. More than 90 percent of patients also had a mild fever consistent with a viral infection or a mild respiratory illness before getting AFM. While most people bounce back from viral infections, this small fraction of patients developed AFM instead.

Poliovirus, enterovirus A71 and West Nile virus can all cause AFM, according to the CDC. But these viruses have not been identified as the cause of all cases reported since 2014. Three strains of coxsackievirus were found in the spinal fluid of four cases since then. Health officials aren’t sure what caused the other cases. Other possible causes include an immune response to an infection or a genetic factor that remains unknown.

In the meantime, protect your kids by making sure they’re up to date on the polio vaccine, warding off bug bites in the warmer months (mosquitoes can carry West Nile) with repellent and washing hands often.

Keep an eye on the CDC's website for more info as new cases are investigated.