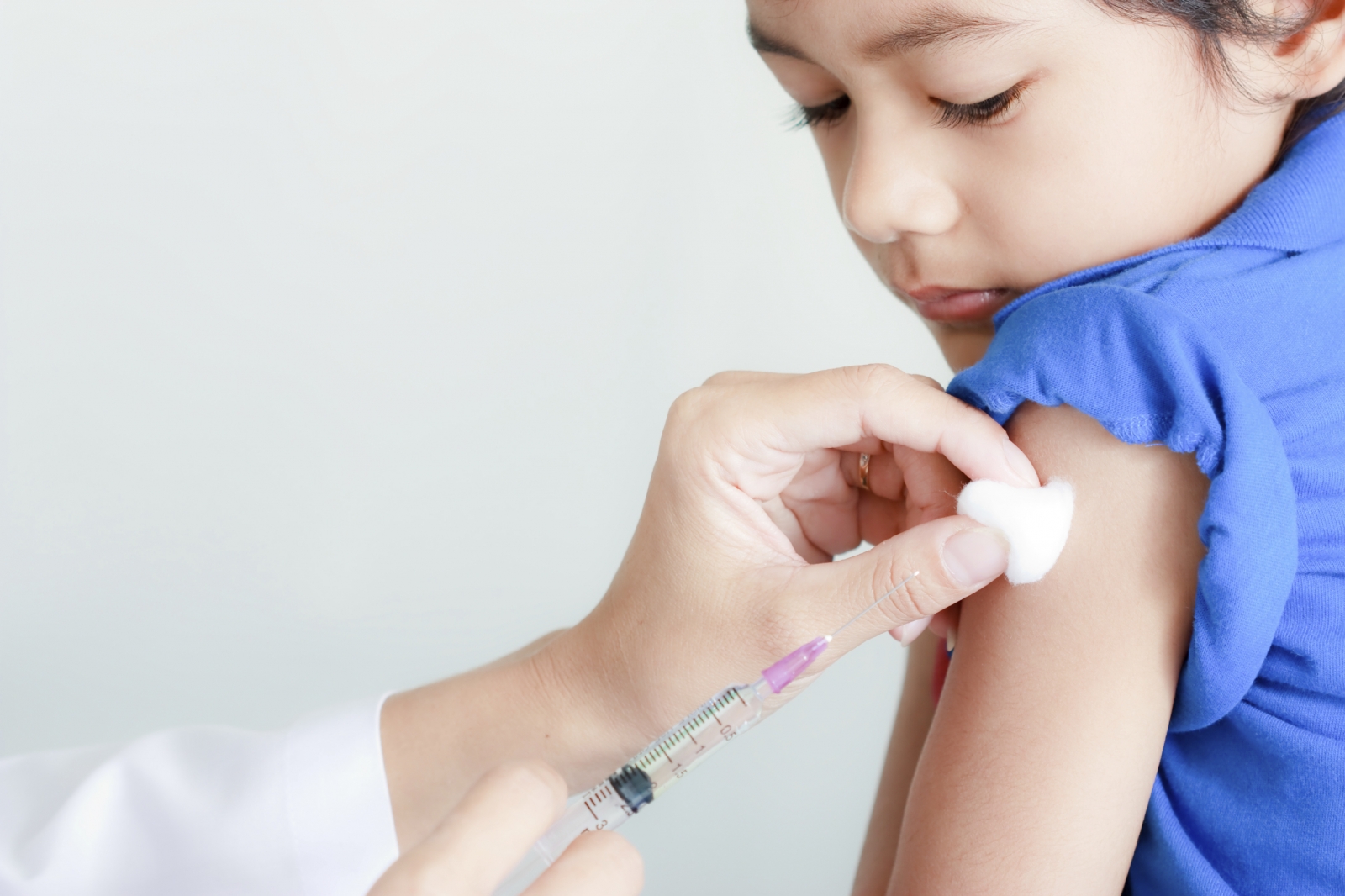 Remember last winter, when it turned out the flu shot wasn’t so great at protecting our kids (or us) from the main flu strain was going around? Luckily, this year is different.

1. This year’s flu shot is effective

Infectious diseases experts and pediatricians say the flu shot looks like it’s going to work much better than it did last year.

Though peak flu season usually hits between December and February, the dominant type circulating so far is the same H3N2 strain that struck in 2014—a serious form of influenza that leads to a lot of hospitalizations.

“Looks like we got it right this year,” says Dr. Frank Esper, a pediatric infectious disease specialist at Rainbow Babies  and Children’s Hospital at the nationally renowned University Hospitals Case Medical Center in Cleveland. “We redid the vaccine so that one of the three strains it protects against is H3N2.”

Scientists create the flu shot i to protect against the three dominant strains of the virus circulating in any given season two of them for influenza A, and one for influenza B. This year’s vaccine is designed to ward off a slightly different B strain than it did last year, according to Fisher. But since B doesn’t usually spread until February or March, it remains to be seen how well that strain will match up.

“What happened last year was that the predominant circulating strain of influenza did not match the vaccine, so our vaccine did not provide a lot of effectiveness against that strain,” says Esper. The problem wasn’t just with the injection, either.

2. Everyone in  the family should get vaccinated

Since children are among the most vulnerable to severe bouts of the virus, it’s doubly important to get kids (and those close to them) vaccinated.

“Every year, more than 100 children die from complications of influenza in this country,” says Dr. Meg Fisher, past president of the NJ American Academy of Pediatrics (AAP) and the medical director of Unterberg Children’s Hospital at Monmouth Medical Center. “Because we can’t pick out who’s going to get really sick, we have to protect every child.”

3. So should everyone else

Aside from babies and young children—pregnant women, adults over age 50, chemo patients, people with asthma and heart problems, smokers and anyone with a weakened immune system are among the most susceptible to serious attacks of the flu. Everyone, unless your doctor advises you otherwise, should get vaccinated.

4. There’s a delay in getting the nasal spray form of the vaccine to doctors’ offices

The nasal spray form of the vaccine, which fights four different flu strains, is going to be a little late this year since scientists made changes to the target flu strains. .

5. Yes, you can still get the flu, but you should get vaccinated anyway

Though you can still get the flu even if you’ve been vaccinated against it, you’re significantly cutting down your risk of catching it with the shot. Plus, even if you do wind up sick with the flu, it will likely be a milder, shorter bout of the virus than it would have been if you haven’t had the vaccine.

The shot usually takes between two and four weeks to start getting the maximum protection. You’ll be guarding not only your family but everyone who comes into contact with them against a nasty, potentially life-threatening bug that keeps kids out of school, parents out of work and everyone home sick in bed.